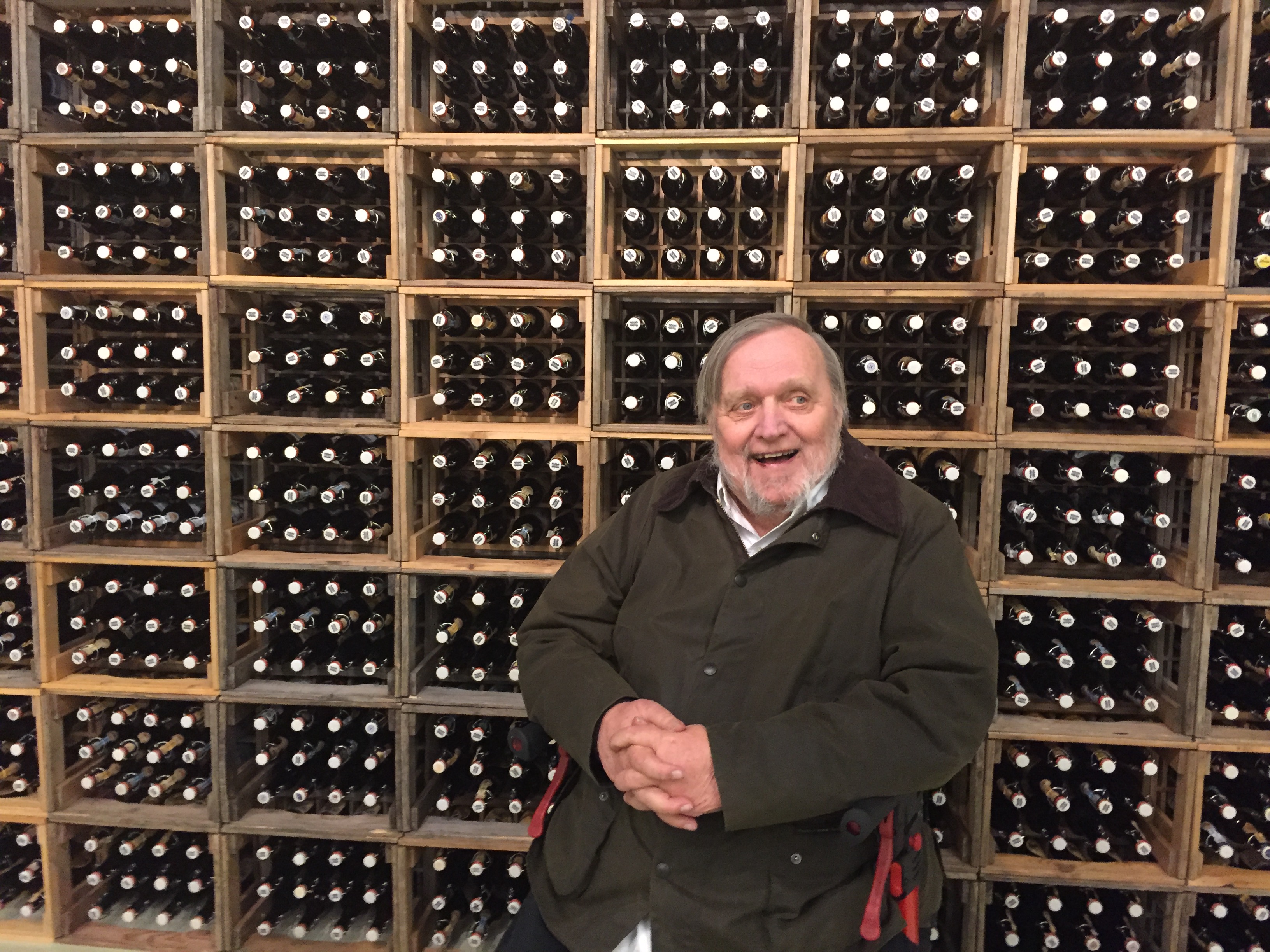 After successful exhibitions of the Zero group, Jan Schoonhoven and herman de vries, the Stedelijk Museum Schiedam now presents an ambitious retrospective of its youngest member, Jan Henderikse. He makes radical art from waste materials and everyday products such as beer crates, coins and corks, this way raising the simple things of life to art. Sometimes it looks empty, sometimes excessive: all and nothing. It is the first time that work by Jan Henderikse (Delft, 1937) is exhibited on such a large scale. Jan Henderikse. All and Nothing runs from 3 March to 10 June 2018 and also includes an installation made especially for this exhibition.

Henderikse's work is rooted in Zero, but with his radical approach and use of different media there is also a touch of nouveau realism about it, of pop art, Fluxus, conceptual art and appropriation art. About his material Henderikse says: "As far as I'm concerned, working with waste had to do with love more than anything else. People's fondness for all those things. 'Desirable' one day, 'disposable' the next. That's what occupies my mind. I'm interested in anything that makes people tick!"

Reality was pronounced art by Jan Henderikse by signing a handwritten version of the Wilhelmus in the early sixties. This way he made the national anthem a work of art. Likewise he declared all HEMA articles art, also labelling the Amsterdam branch of this department store a work of art. When he wanted to sign it as 'the greatest ready-made assemblage by Jan Henderikse', HEMA declined with thanks and his proposal did not come off.

Jan Henderikse. All and Nothing comprises works from private collections and museums in the Netherlands, Belgium and Germany. From our own collection comes Crate Wall, which the artist made for the Zero exhibition in the Stedelijk Museum Amsterdam in 1962. It also featured in the Guggenheim Museum in New York. In Amsterdam Henderikse wanted to throw 20 crates of beer down the marble stairs. "I could just see it, this terrific head of froth on the Museum floor." He also proposed to place a flash gun by the entrance so that visitors would have spots in their eyes for days afterwards. "What I call real take-away art", Henderikse said. Director Willem Sandberg disapproved, asking him: "Are you totally godforsaken?" His proposal to ask Heineken to act as sponsor went likewise straight into the wastepaperbasket.

This exhibition also shows Henderikse's coin reliefs, which he exhibited in the sixties under the title Jan Henderikse uses Commom Cents. In this context he said: "It was a title with a nice pun. I always thought that as an artist you should use your common sense. Artists should stop philosophizing about their work; all it produces is misery and humbug. Unreadable rubbish, including Mondrian."

Money is art, art is money

Many coin reliefs were created in New York, where he lived in the famous Chelsea Hotel in the sixties, having Leonard Cohen and Janis Joplin for neighbours. Jan Henderikse: "The lobby was crammed full of art works done by guests, including one of my coin reliefs. Until one day two guys ran out of the lobby with my relief! Since that day I've been certain: 'Money is art, art is money'."

Henderikse looked upon the eighties as the end of the traditional 'standing and hanging art'. He took up making videos and collecting old, discarded or bungled photos and was one of the first artists to see a particular quality in them. The exhibition presents the series Welcome All Aboard. It is composed of unsold pictures of people standing on the gangway of a cruise ship. Henderikse: "I found the pictures so attractive because they were stereotypes, repetitions of the same recurrent image, each time in the same attitude."

Zero and its successors

After Henderikse had gone to live in Antwerp in 2000, he shuttled between New York and Belgium. Making assemblages with everyday objects has remained his great love, as appears from the fact that he has made a new installation especially for this exhibition. Jan Henderikse. All and Nothing is a part of the series of exhibitions in the Stedelijk Museum Schiedam devoted to artists of the Zero group and other artists from the sixties. Earlier exhibitions included Zero=0, The Dutch Zero Group in an International Context (2011), herman de vries – all (2014), The Reality of Jan Schoonhoven (2015), and Eye Attack, Op Art and Kinetic Art (2016).