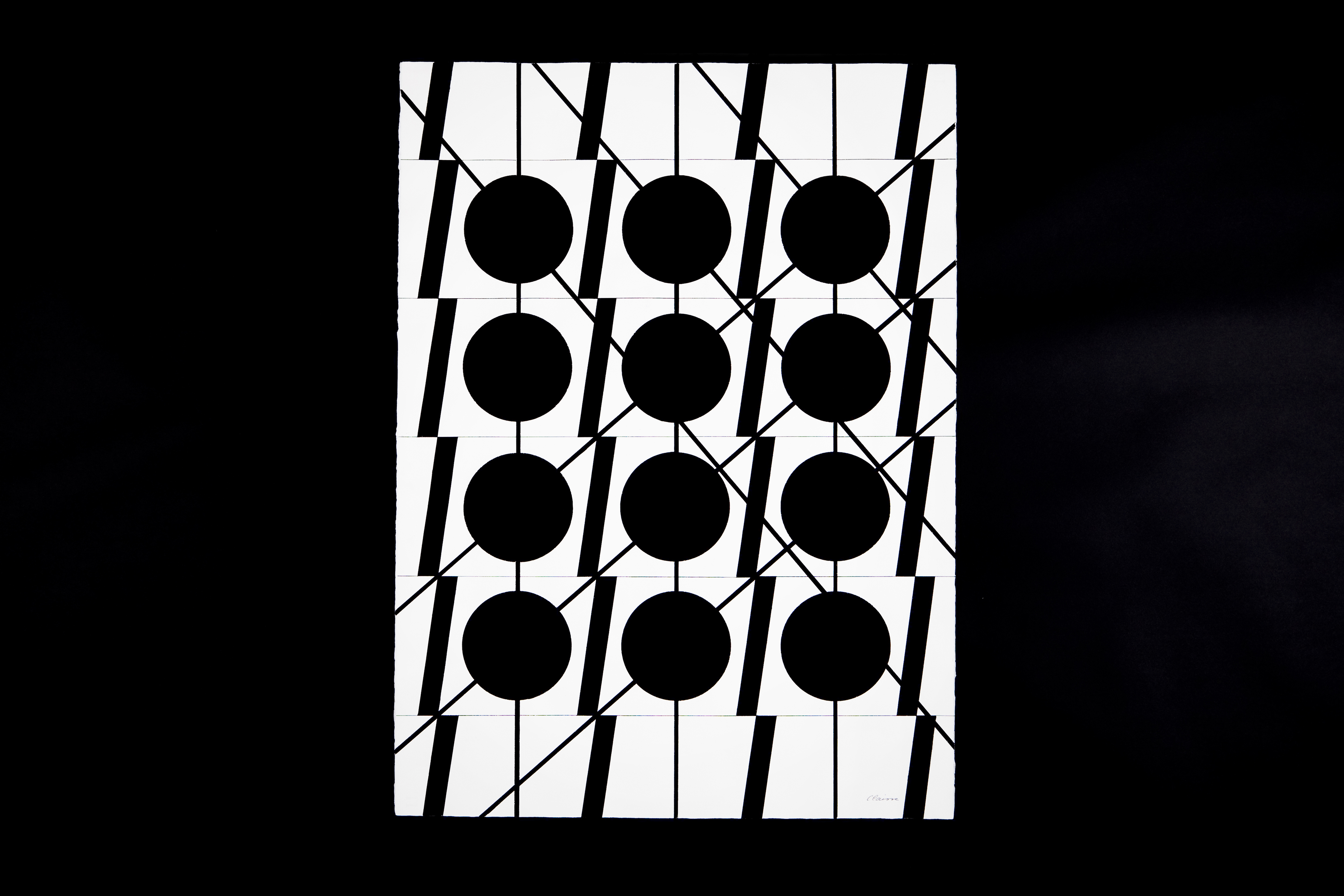 The exhibition "Entropy" is entirely devoted to sculpture. The title refers to the enormous diversity of forms of expression.

A lot of the selected works are abstract and reflect the spirit of the artist in the purest form (Geneviève Claisse, Robert Schad), others arise partly by chance (ewerdt hilgemann, Daniel Spoerri) or show images of everyday objects in a detached way (Klaas Gubbels, James Brown), yet others show a personal reflection of how the artist experiences reality (Mean Florin, Markus Lüpertz, Jürgen Brodwolf).

Since the early cave drawings of Altamira and perhaps far before that, the artist's creativity fans out in almost all directions. The result is an ever expanding layering and complexity. It is impossible to condense the diversity of art movements or trends into a single package. With the increasing diversity, which has divided almost to the human individual, also increases the entropy.

Faced with this growing natural entropy, the human mind doesn't copes well with the sprawling chaos and it seeks to recreate order. To live and survive, man builds his own mental constructs (George Kelly, 1905-1967), patterns with its own logic which makes it possible to escape mentally from the natural order in which we only recognize disorder.

By creating their own theories, theses and reduced patterns, we can imagine the unimaginable, the incomprehensible. In this way we aim to maintain or reduce the entropy. So within that growing diversity of human expression, every work of art in itself is an attempt by the artist to create their own universe, to realize their own design, to develop their own language, in an effort to create manageable disorder and to lower the entropy.