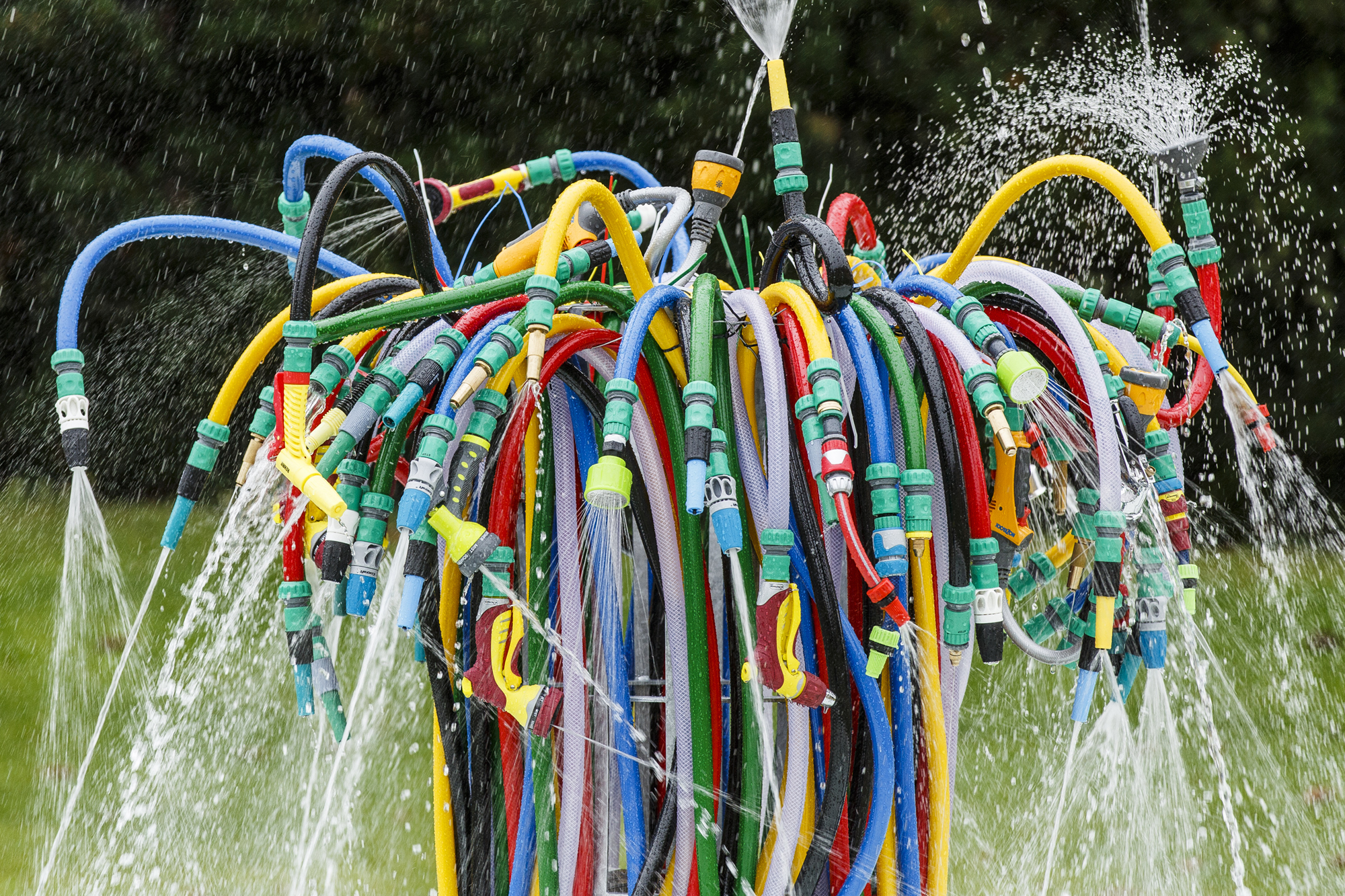 The Middelheim Museum has asked internationally renowned artists from different disciplines to present new or existing work inspired by the innovative ideas of baroque landscape architecture. Experience Traps is a collection of enormously diverse which will be set up in the Middelheim Museum and a number of city centre locations during the summer of 2018.

An ode to the imagination

Internationally renowned artists have been invited to present new or existing work at the interface between architecture, sculpture, installation and performance, based on the body of ideas that underpins baroque landscape architecture. This includes motifs such as the grotto, the maze, the tableau vivant, the folly, the fountain, the trompe l’oeil and so on.

These structures were central to landscape design in the heyday of baroque and rococo. Their purpose was to give a previously ‘classical’ landscape a surprisingly different look, and hence to elicit new experiences in visitors. Each of these motifs can be used to take a playful yet critical look at ‘commissioned art’ that makes creative use of its location. That art attempts – in true baroque tradition – to trick, surprise, impress or seduce the public.

The park as a social space

The centuries-old park of the Middelheim Museum, its architecture and the development of the collection reflect this baroque theme of architectural and sculptural interventions that make the landscape and the encounters that take place in it more attractive. This is a significant bonus, as the Middelheim with its museum park today also functions as a social space.

Experience Traps wants to unlock a physical and mental ‘self-experience’ in the visitor, according to the precise specifications defined by the artists. Surprise elements, but also restrained, lucid sculptural interventions can be used both to put the viewer at his or her ease and as a disruptive factor. The exhibition is a critical reflection on our contemporary experience-centred society, in which we want to be entertained with unique experiences – preferably ones which we can share with as many people as possible.

William Forsythe (born 1949, USA) is a contributing artist and co-curator. He will also incorporate some of his well-known ‘choreographic objects’ into the project to incite the visitor to move around. Forsythe will also collaborate with lighting and sound artist Ryoji Ikeda (born 1966, Japan). Forsythe and Ikeda will occupy the Braem Pavilion with a new, space-filling sound system. For a number of years, the Middelheim has explored the boundaries between sculpture and sculptural performance in the events it has organised. For Experience Traps, performance artists Marvin Gaye Chetwynd (born 1973, United Kingdom) and Dennis Tyfus (born 1978, Belgium) have been invited to contribute.

The Middelheim Museum has built up a collection over the past few decades in which sculptures verging on the architectural feature prominently – pavilions and autonomous spaces, but also more hybrid structures. Works exemplifying this include Atelier van Lieshout’s residential Franchise Unit; Orbino, a structure of containers created by Luc Deleu; Ann Veronica Janssen’s Tennismuur; Dan Graham’s reflective installation Belgian Funhouse; Flat Field Works, ‘units’ created by Andrea Zittel, and the apparent labyrinth of Per Kirkeby. The pavilion designed by Belgian architect Renaat Braem and Het Huis by the architect duo Robbrecht and Daem also fit into a context of ‘exhibition spaces that simultaneously function as sculpture’.

Many of these sculptures are predicated on interaction with the visitor. They bear some relation to a certain degree of functionality: from an explicitly useful concept to the flagrant lack of any practical utility, sometimes in contrast with what is suggested