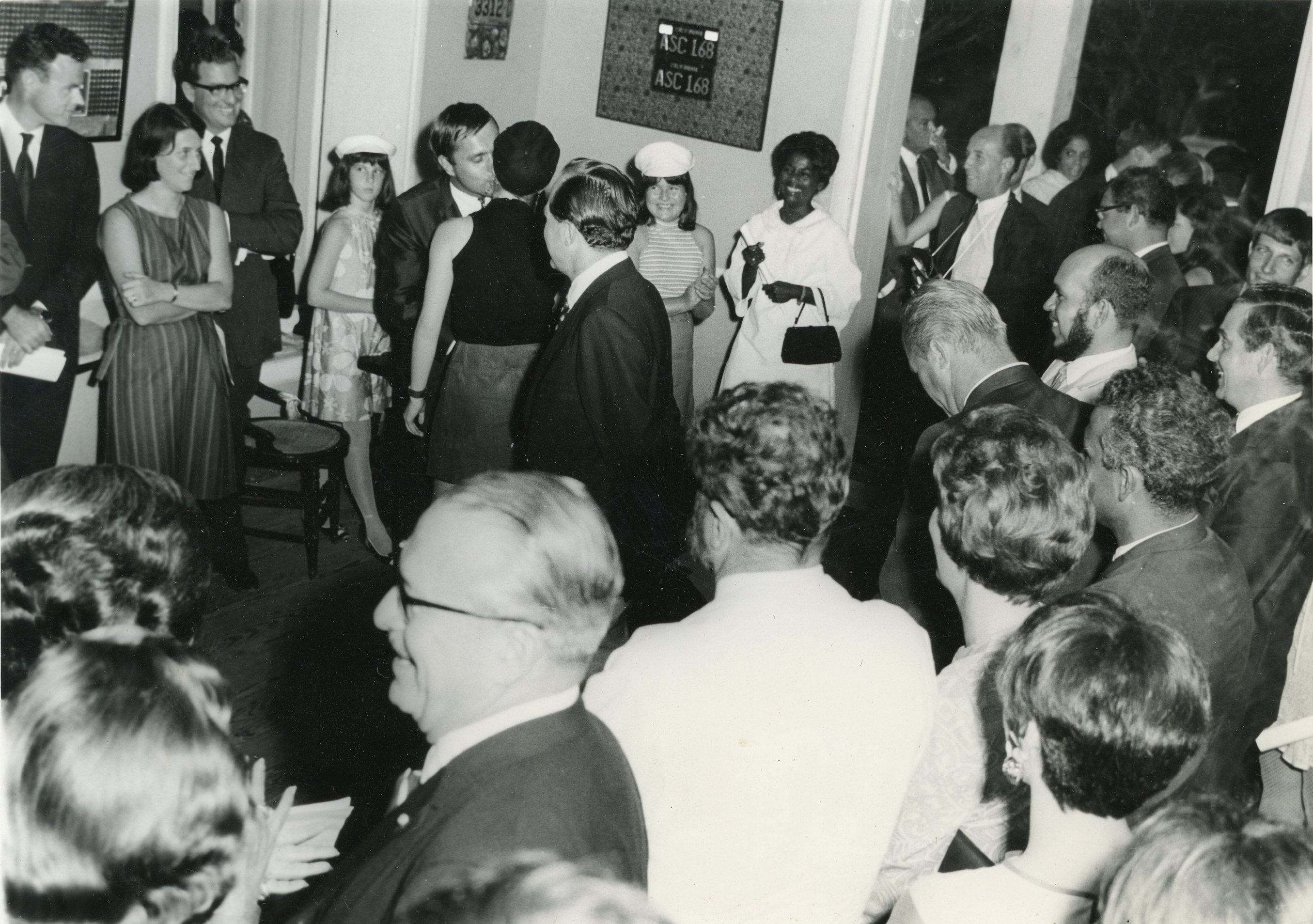 Galerie Schoots + Van Duyse would like to invite you to the solo exhibition Jan Henderikse - Museumlabels.

The exhibition Museumlabels shows an overview of the work of Henderikse from the 1950s until today and focuses on the many museum projects from the past and the future: how do museums deal with the work of this ZERO artist and what influence does this have on the development of the collection from private collectors? In the exhibition, we present only works that have been shown in a museum. Also the world-famous crate wall, which since the first appearance in 1962 in the Stedelijk Museum Amsterdam, was placed in other major museums, including the Solomon Guggenheim Museum in New York.

Henderikse's work has touched the art world since the early 1960s. His bricolages, readymades, installations and assemblages have a special appeal to a surprisingly wide audience. They seem to tell something about ourselves, as individuals and as a society. The work, which often consists of 'reject' materials, makes the viewer feel attracted to it like a moth that circles around a lamp. Museums quickly understood this and therefore often presented the work somewhat wilder than that of other artists. Openings became events and the announcement of the exhibitions often took on an unconventional feature.

Henderikse often wrote history. His prominent role in the development and operation of the Dutch zero group is unmistakable. The international trajectory with many intermediate stops that the artist has been running since, always resulted in an innovative and unique twist in his oeuvre.

After 60 years of artistry, the time has come for a new monograph and a retrospective exhibition. With the expo "Jan Henderikse - Museum Labels" Galerie Schoots + Van Duyse presents a unique selection of works that once decorated the museum walls and floors.