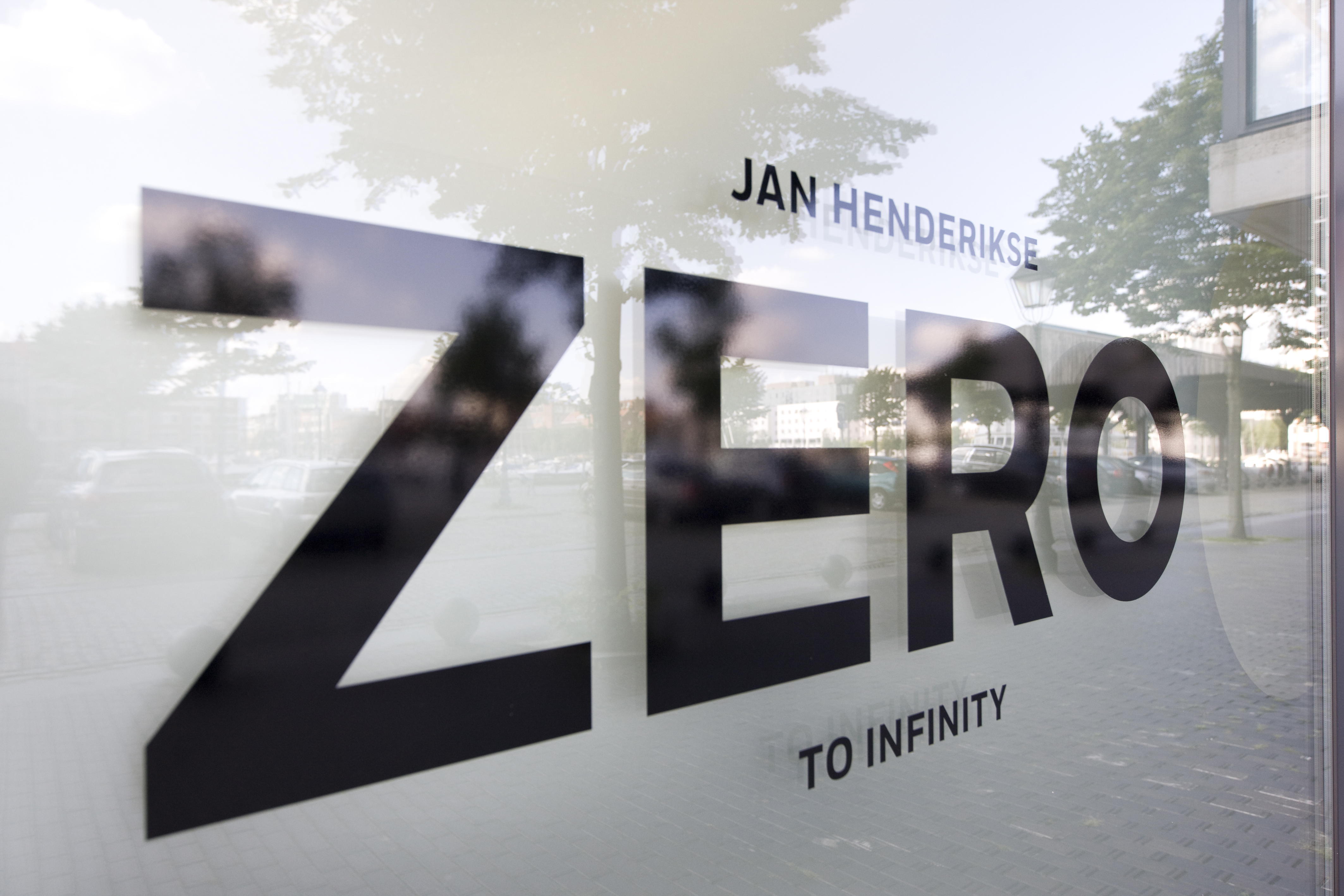 Consistent with the increasing interest and revaluation of the international ZERO movement, Galerie Schoots + Van Duyse and Kunstzolder.be are organizing a major presentation by Jan Henderikse in Antwerp. In 1961, Henderikse (together with Armando, Henk Peeters and Jan Schoonhoven), was co-founder of the Dutch Nul Group, the artists’ group that expressly sought contact with the international ZERO movement and its sympathizers. Since 2000, Henderikse has been working both in New York and in his studio in Antwerp and is thus, together with Paul van Hoeydonck, one of the last artists of the ‘ZERO generation’ still active in Belgium. Under the title ‘Jan Henderikse - ZERO to Infinity’, independent publicist-curator Antoon Melissen has compiled an exhibition that contrasts early work from the Nul era with new work. Several large assemblages made in 1965-1967 from the collection of the artist have never previously been shown and are premiered in the exhibition.

The solo exhibition ‘Jan Henderikse - ZERO to Infinity’ is expressly concurrent with the exhibition ‘ZERO. Let us Explore the Stars’ at the Amsterdam Stedelijk Museum. There, an important exhibition on this international art movement opens on 4 July, with work by Heinz Mack, Otto Piene, Günther Uecker, Lucio Fontana, Enrico Castellani, Piero Manzoni and the Dutch artists Armando, Henderikse, Peeters, Schoonhoven and Herman de Vries, among others. Furthermore, the Solomon R. Guggenheim Museum in New York, the Peggy Guggenheim Collection in Venice and Martin-Gropius-Bau in Berlin also devoted attention to ZERO with major exhibitions in winter 2014 and spring 2015.

The decision to juxtapose Henderikse’s early work with more recent pieces can be regarded as a substantive statement. While the exhibitions in Amsterdam, Berlin, New York and previously at the MuHKA in Antwerp take the historical framework as their point of departure, in the case of Henderikse, Antoon Melissen emphatically seeks the connection with the present. Melissen: ‘The title “Jan Henderikse – ZERO to Infinity” reflects the topicality and significance of Henderikse’s oeuvre. “Infinity” represents Henderikse’s broad view: everyday life in all its variety and colourfulness remains his guiding principle, his love of the “comment-free isolation and annexation” of objects and unprocessed materials. In that last element we recognize a strategy of the Nul movement, the Dutch “branch” of ZERO which sought a broadening of the traditional conception of art and a redefinition of the artistic practice with the use of new, often industrially produced and non-artistic materials and objects. ZERO may have been a point of departure for Henderikse, but it was never a dogma. Thus, “Infinity” also refers to the development in his work that is still ongoing to this day, in both a formal and programmatic sense.’

In an account of his studio visit on 2 November 2013, Jan Hoet wrote: ‘Henderikse convinced me in the realization that he wilfully continues to position himself in the art of his time as someone for whom nothing is too little or too vulgar and that everything has its place in a world that is full to overflowing with information, whether crates, fruit boxes with trivialities, accumulations of licence plates or corks, all of which arranged in a circle or a square or geometric non-shapes, as he calls them’.