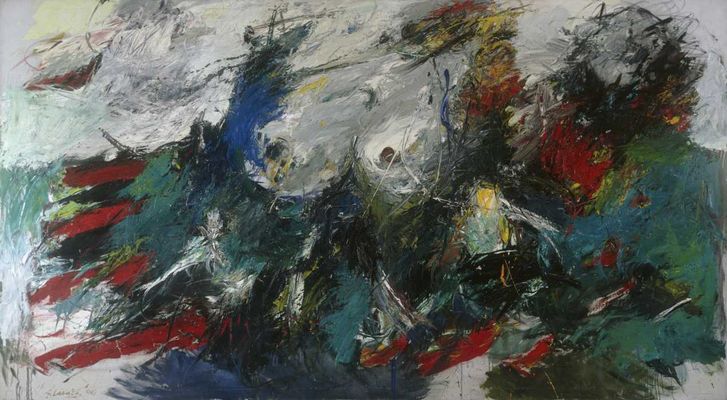 The Amsterdam Limburgers (also called Limburg Amsterdamers) is the self chosen nickname of a group of Dutch Limburg artists who matured during the Second World War in Amsterdam. They all studied during the same period at the National Academy in Amsterdam.

The group formed a new generation in the arts that brought back freedom and expression into painting. Their work was eagerly shown in several museums including the Stedelijk Museum Amsterdam. The Amsterdam Limburgers have never been a collective in the strict sense of the word. Their way of working and their character structure different too much in nature for that.