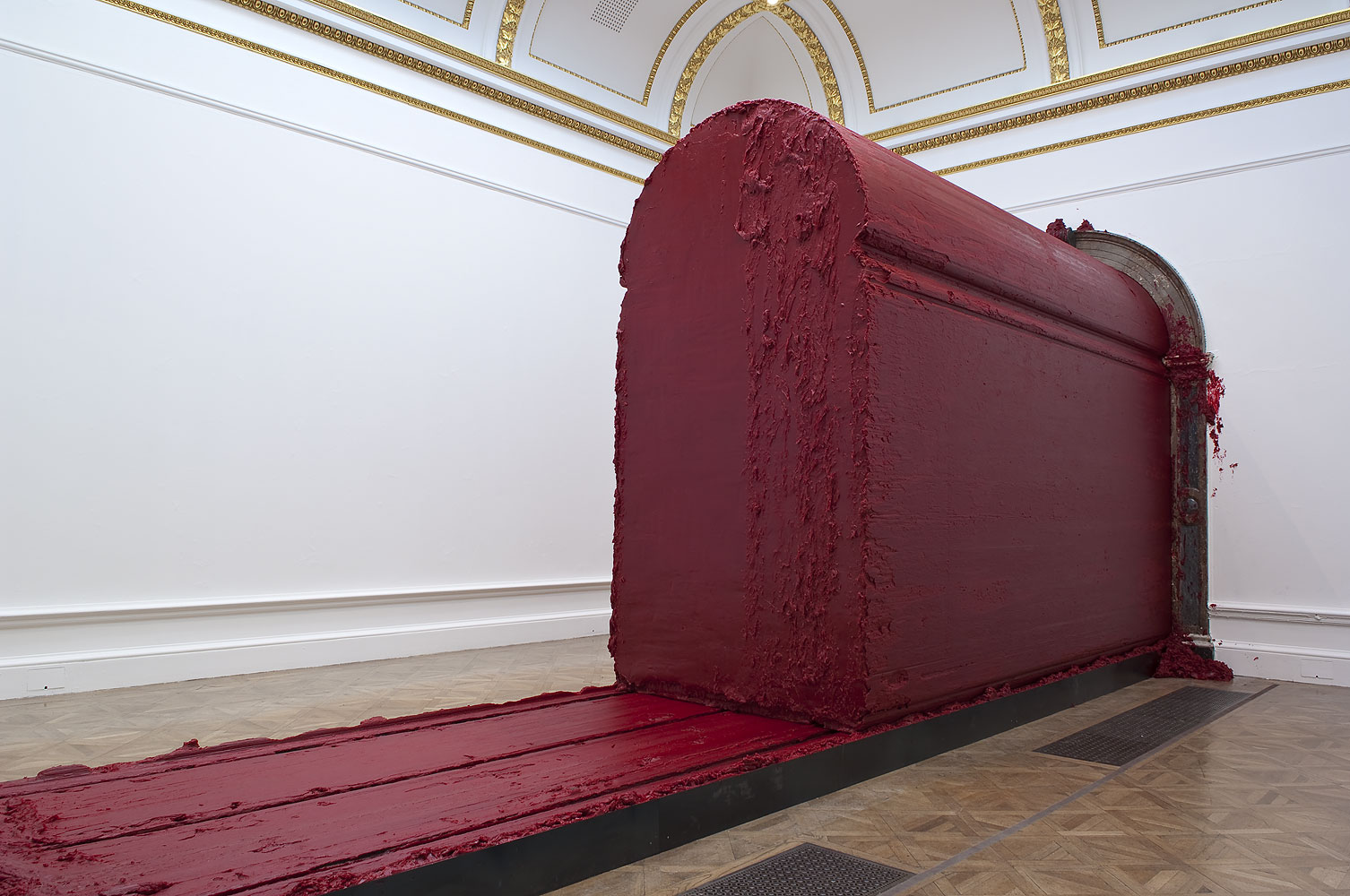 New British Sculpture is the name given to the work of a group of artists, sculptors and installation artists who began to exhibit together in London, England, in the early 1980s. Important members are Tony Cragg, Richard Deacon, Barry Flanagan, Anish Kapoor, Julian Opie and Richard Wentworth.

An early champion was art dealer Nicholas Logsdail who exhibited many of the artists at his Lisson Gallery.