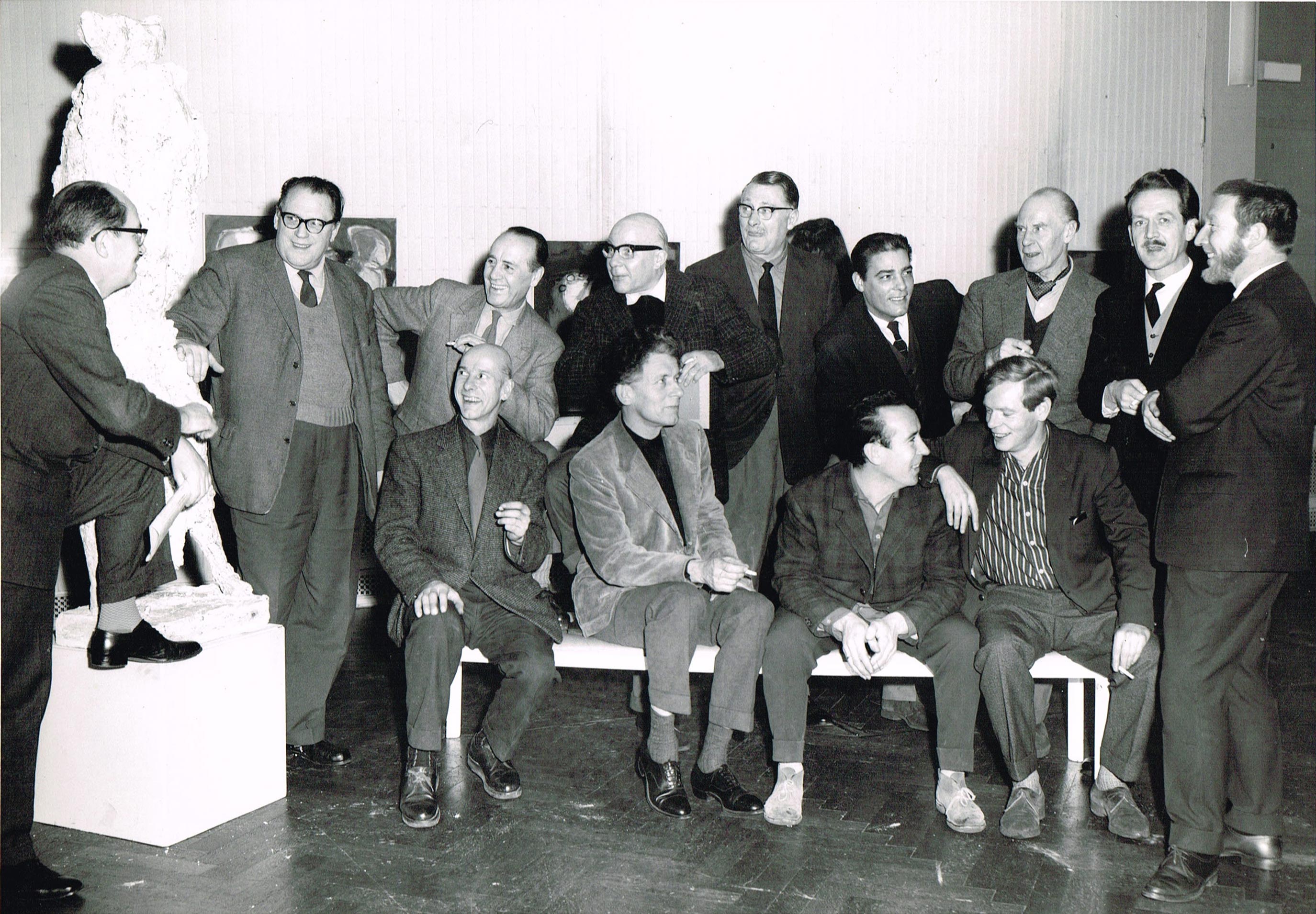 The New Hague School (Dutch: Nieuwe Haagse School) is a movement in the fine arts of the fifties and sixties of the 20th century. She opposed the CoBrA avant-garde movement and found her inspiration in the 17th-century art and the experiences of the Barbizon School and the resulting Hague School.

Immediately after the Second World War The Hague artists came up with their own renewal in painting in addition to the experimental CoBrA movement. In 1949 came the first Posthoorn-group, named after the bodega and art gallery named De Posthoorn. This group was disbanded in 1962. In 1951 came the group Verve, or Hague Verve which focused on The Hague interpretation of the innovations in the School of Paris, with a modern-figurative art. The group ceased to exist in 1957.

As an almost logical continuation of Verve was the group founded in 1960, named Fugare with emphasis on the non-figurative art. This group existed until 1967. In 1947 in the Gemeentemuseum Den Haag held an exhibition for artists from The Hague, entitled Haagse Kunstenaars (The Hague Artists). This exhibition concept was repeated another eight times, until 1959.

It is quite clear that most of the participants were either part of the Verve group, the Fugare group, and/or the Posthoorn-group. These groups were considered to be the main part of the New Hague School. This term was first used by Jos de Gruyter (1899-1979), chief curator of modern art at the Gemeentemuseum Den Haag and later director. 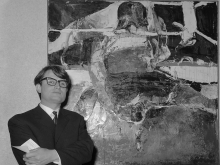 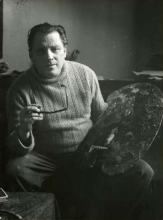 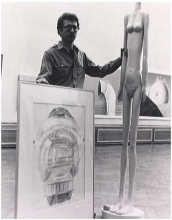 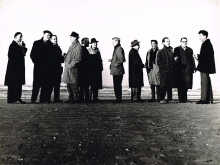 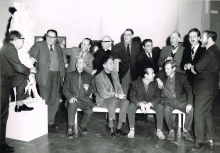 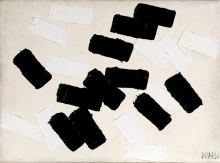