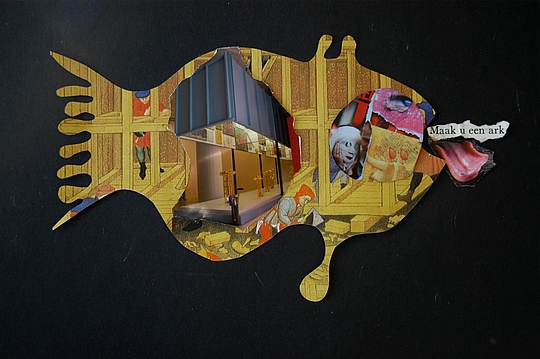 The Tilburg School is an alliance between the five artists: Paul van Dongen, Guido Geelen, Marc Mulders, Reinoud van Vught and Ronald Zuurmond. The group of five maked name as a talented group of artists who feel connected to each other by mentality and motive, cooperation and friendship. From 1985, museums and galleries show the works of the members of the Tilburg School in several exhibitions. In addition, they have realised several exhibits themselves.

Except from their roots, the artists are linked by their interest for the spiritual and pictorial heritage of 2000 years of Christianity and humanism.