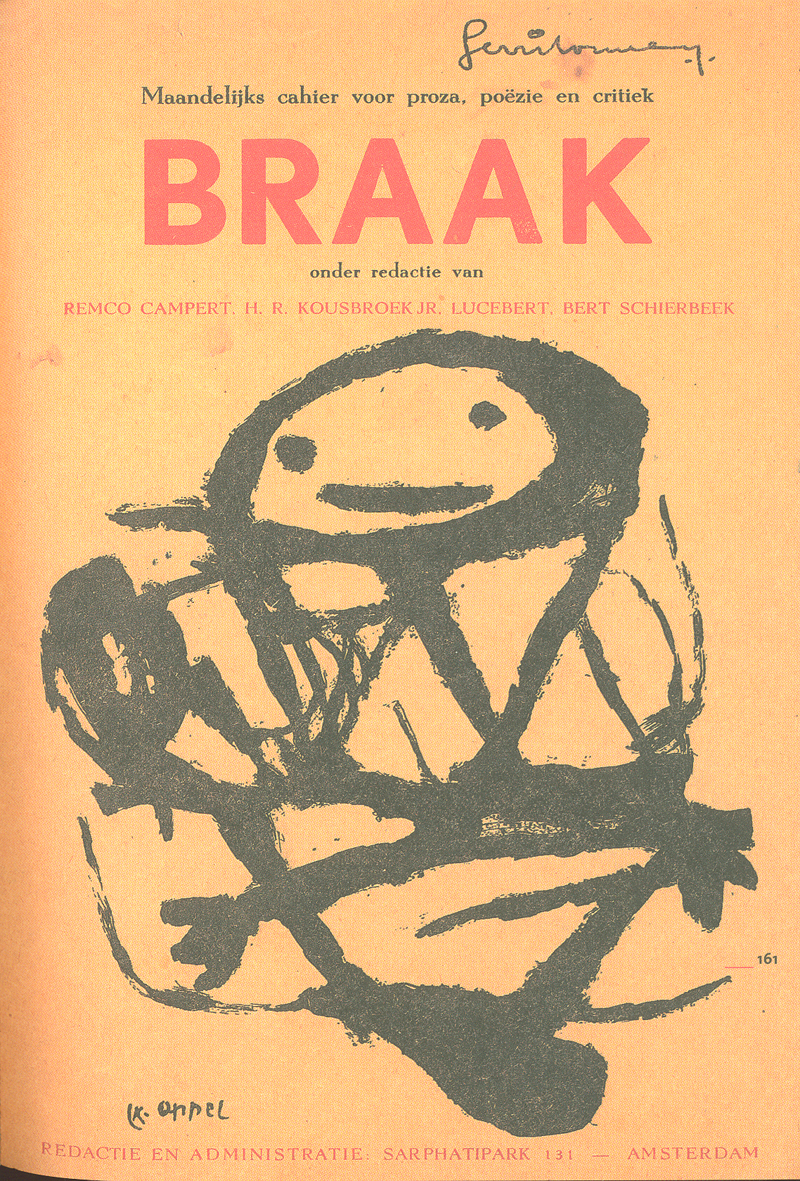 At the end of the 40s a new group of young poets in Belgium and the Netherlands connected. They opposed the artistic concepts of their predecessors and especially the poésie parlante from the 1930s.

The spirit in which this happened was the same in which the CoBrA movement originated. Artists of the CoBrA argued that real 'vital' art can be made only by truly free people. Everything that stood in the way of liberty, had to be fought. We see the same reflex with the Vijftigers. The young poets, which the Fifties were called later, their subjectivism tried as directly as possible to shape. This region taken against the grain of prevailing cultural class and was not always seriously. She herself had as a conscious part in as they brought their work even in a surreal way to the man.

The most important journals in which the Vijftigers were published were named: Blurb made by Simon Vinkenoog, Braak and Podium.

It is remarkable that the members of the Vijftigers were well konwin in many different artistic fields. Lucebert, for example, was next to a poet a well known painter. The Flemish Hugo Claus also practiced the arts, and was a filmmaker and sculptor. 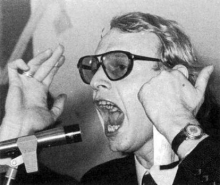 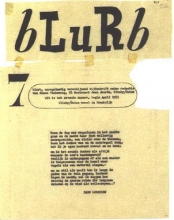