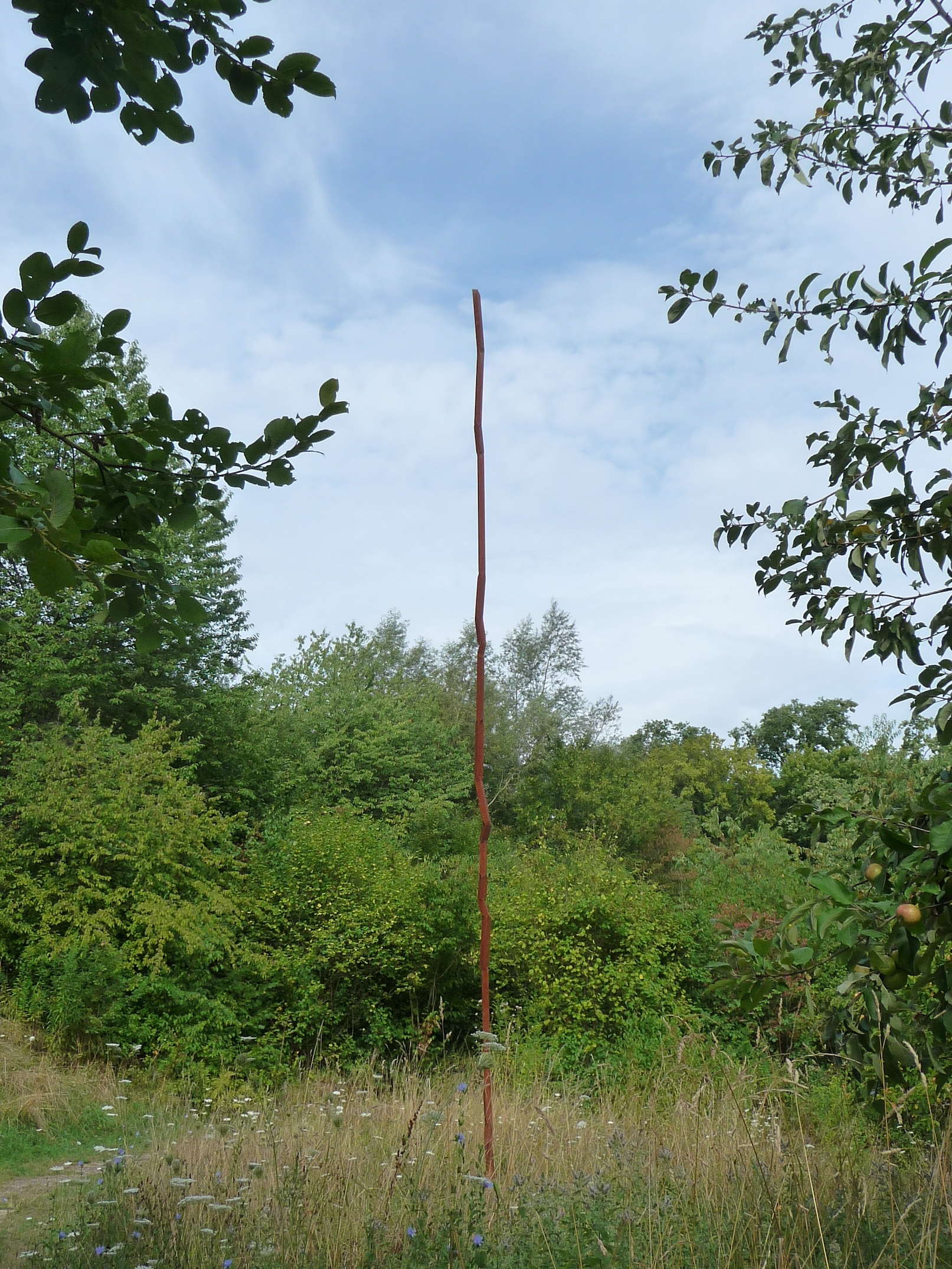 Robert Schad gets an other big open-air expo near Lake Constance in Germany on the border with Switzerland.

Schad is known for his sculptures, often with great dimensions. The sculpture project "Von Ort zu Ort" shows the historical, cultural, geographical and economic importance and the diversity in the Oberland. As with the dipoles of tranquility and dynamism, Robert Schad's sculptures form a relationship between heaviness and lightness, and they describe the tension between unity and openness. The sculptor makes 'drawings in the room' with his sturdy square steel objects.

The sculptures, often weighing up to a few tons, seem to be feather light. The ambitious project will start in May 2019. 50 large-scale sculptures are temporarily placed by Robert Schad at more than 30 locations in five provinces of the Upper Swabian region: on the banks of Lake Constance, on the Celtic Heuneburg, opposite the baroque monastery complex Ochsenhausen, next to the stately Castle Mochental, in one glade in the forest of Ostrach, on the small village square in Oberdischingen and in other historic places in the Oberland.