Ghent gets a Jan Hoet Square 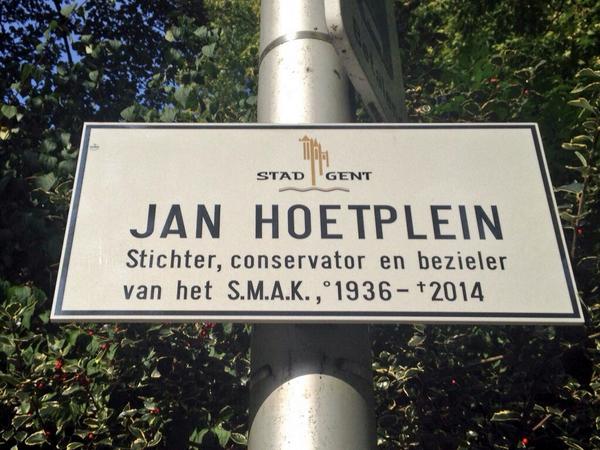 On Monday, September 22, the city council of Ghent unanimously decided that the Nicholas Liemaeckere Square, named after a seventeenth-century painter, will be called Jan Hoet Square. The traces Hoet left behind in Ghent are indeed indelible.

The well known art critic died February this year at the age of 77 at the Ghent University Hospital. Several groups and museums bring tribute to him for his contribution to the history of art and the promotion of contemporary and conceptual art. For example, in the S.M.A.K. until March 15, 2015 there is an exhibition "Collection Research III: Art in Europe after '68." From October 23 Mu.ZEE in Ostend brings a tribute to Hoet. Next year, different artists will also pay tribute to Hoet.