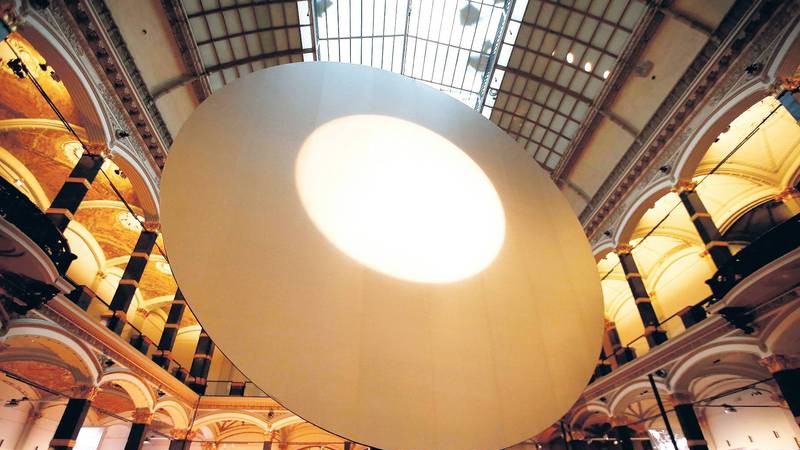 The ZERO foundation presents the most comprising ZERO exhibition since it's foundation in the early 1950s and 1960s in Martin-Gropius-Bau in Berlin. ZERO was the biggest and most international art movement after the Second World War. About 175 works show the spectrum of media wich the ZERO movement were working with.

Based on a perennial research project of the Solomon R. Guggenheim Museum in New York, the Stedelijk Museum in Amsterdam and the ZERO foundation in Düsseldorf, the exhebition will be shown from october 2014 in New York, in Berlin and in Amsterdam.

An additionally programm called DYNAMO, shown on different places in Berlin, completes the exhibition. The ideas of the ZERO movement founders were a new definition and change of the post-war period and an optimistic and idealistic view on the unknown future.

The exposition runs from March 21 until June 8  2015 in the Martin-Gropius-Bau in Berlin.