Sixth triennal Beaufort at the Belgian coast in 2018 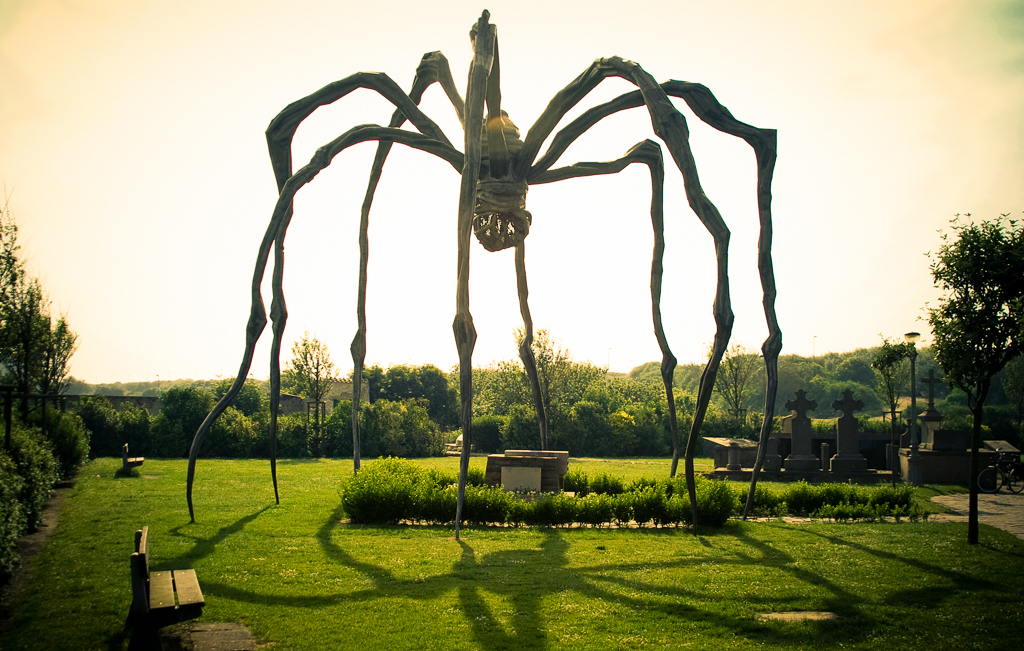 Heidi Ballet was appointed curator of the sixth edition of Beaufort which takes place in 2018. The future of art triennial at the Belgian coast was uncertain after some coastal municipalities formulated financial concerns after the aid was dropped from the Flemish government.

At a recent meeting of the coastal mayors with the province of West Flanders, all coastal municipalities, with the exception of Blankenberge, agreed that the sixth Beaufort could be organised. The sixth edition of Beaufort will integrate contemporary art in the public space by the sea in a structural and sustainable way. The initiators aim to reach a wide audience of art lovers, locals and tourists.

The 37-year-old Heidi Ballet, who acquired a good reputation at home and abroad, will pick a fresh selection in dialogue with the partners.

in a structural and sustainable way." data-share-imageurl="">