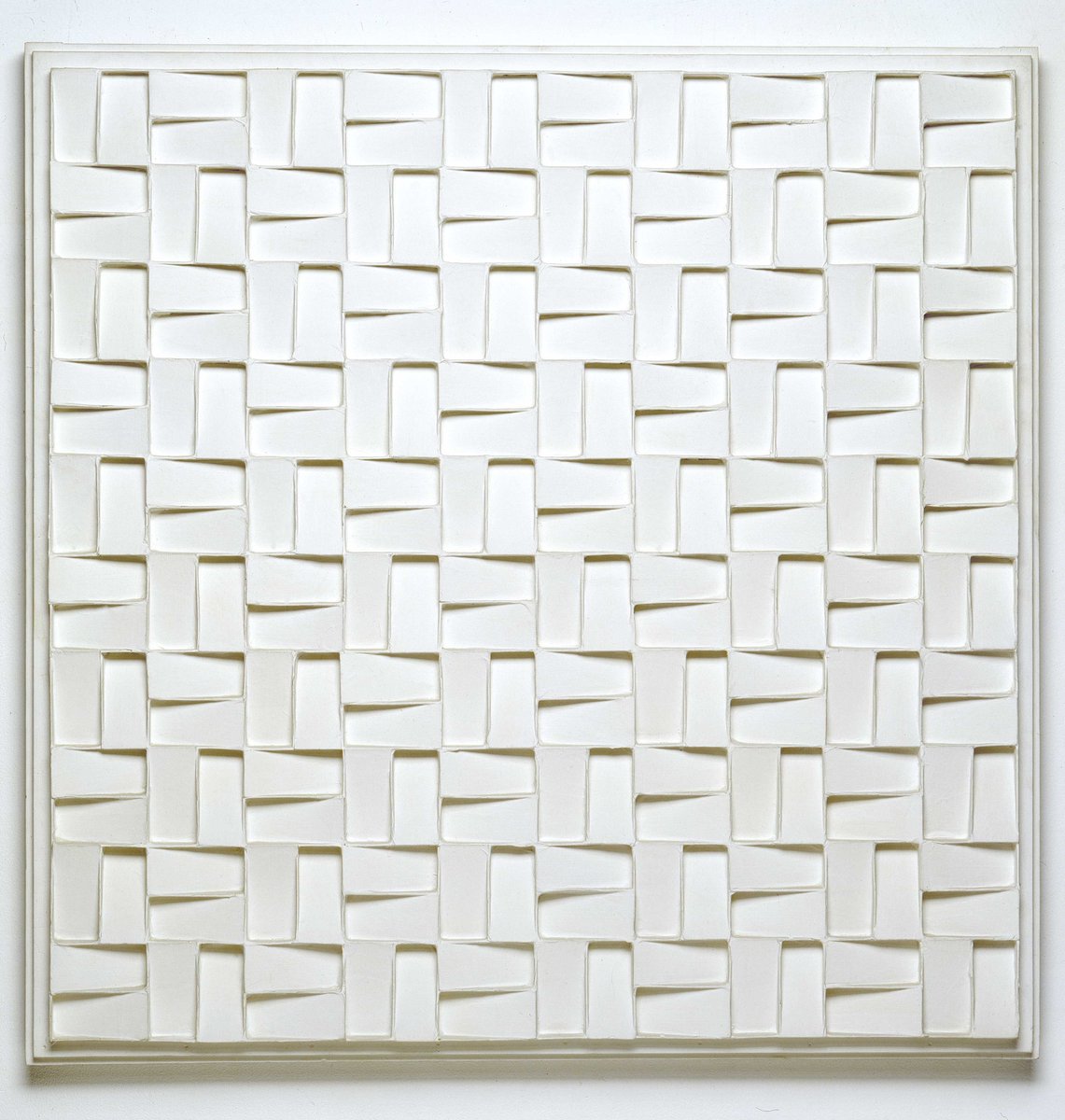 An aged couple has donated about 1,500 works of art at the Stedelijk Museum in Schiedam. It involves the largest private donation to a Dutch museum ever, according to curator Colin Huizing.

The Dutch couple collected since 1972. They mainly bought Dutch post-war art from artists such as Alphons Freijmuth, Erik van Lieshout, Jan Schoonhoven and Bram Bogart. The museum already received 1,100 pieces in a long-term loan, now they added 400 works to it. In the future the works are to be owned permanently by the museum.

The couple chose Schiedam because the museum already has an extensive collection of modern and contemporary art. Moreover, there is already a long history of contacts with the museum and the collection of the couple took part in various exhibitions. The museum is highly regarded in Europe and often takes on a pioneering role.