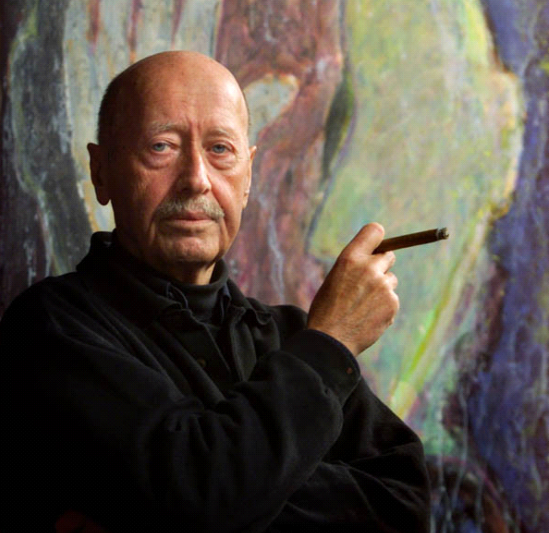 Snijders was a Dutch painter, draftsman, sculptor and collagist.

Snijders was a few months at the High School of Applied Arts in his hometown, but left quickly to work as an artist. However, later he studied at the Académie de la Grande Chaumiere in Paris in 1961 and 1962. He was able to do that thanks to a price he had received from the French government.

His styles varied between expressionism, figurative art and abstract art. In addition to painting, he also worked as a sculptor and he made several assemblages.

Snijders' work was exhibited at the Stedelijk Museum in Amsterdam, Museum Fodor, Jan Cunen Museum and the Van Abbemuseum. 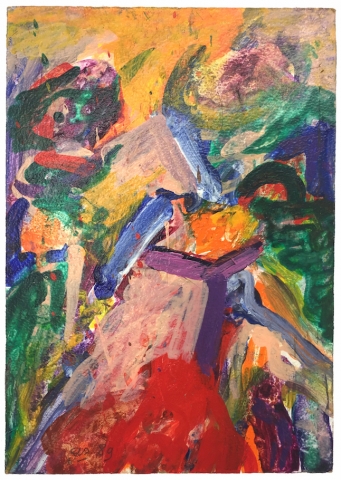