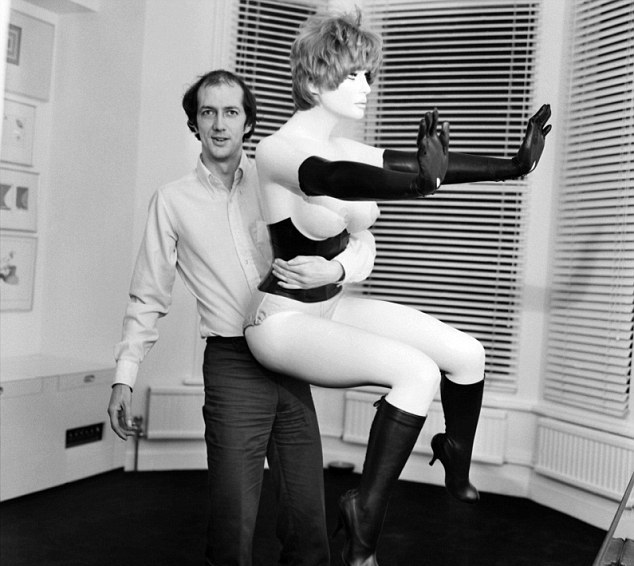 Allen Jones RA is a British pop artist, well known for his sculptures, but he is also a powerfull graphic artist. Jones was born in Southampton and from 1955 to 1961 studied at the Hornsey College of Art (London). He had the distinction of being expelled from the Royal College of Art. From 1961 to 1963 he taught at Croydon College of Art.

The sculptures in the Korova Milkbar from the film A Clockwork Orange were based on works by Jones. Jones himself designed the film Maîtresse (dir. Barbet Schroeder, 1976). In 1986, he was elected RA (Royal Academician). He lives and works in London.