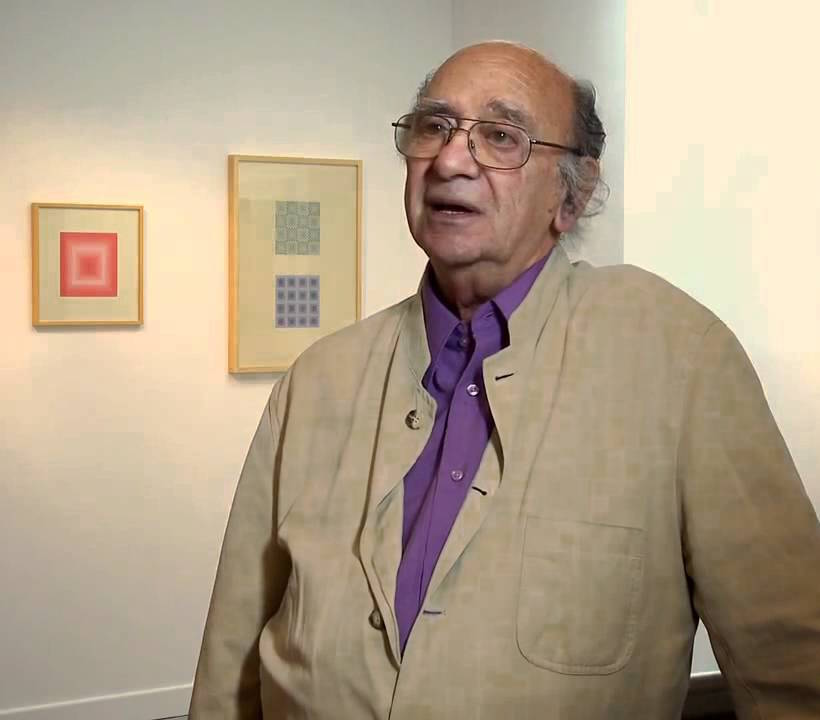 Antonio Asis is an Argentine painter. His work is categorised in the Op Art.

From 1946 to 1950, Asis attended the Escuela National de Belles Artes in Buenos Aires, Argentina. In 1956 he arrived in Paris and immediately became connected with the gallery Denise Rene. This gallery represented a group of artists such as Jesus Rafael Soto, Pol Bury, Geneviève Claisse, Victor Vasarely and Yaacov Agam. He was one of the first Argentines to arrive in Paris, and started working in his typical style of 'interference' works like the Interferences concentriques paintings and his Vibrations sculptures with a metal grille.

His works were presented at the Paris Biennale in 1967 and one year later in Casa de Cultura de Grenoble. He works and lives in Paris. 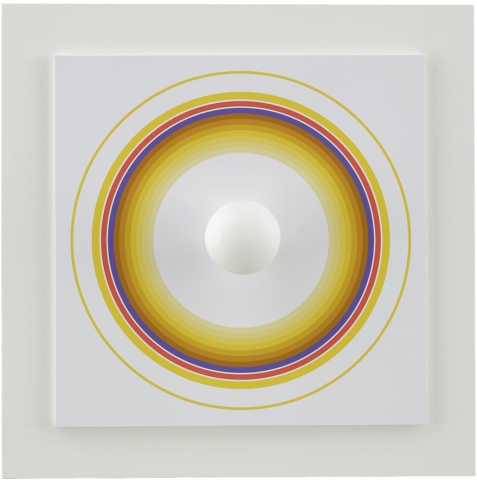 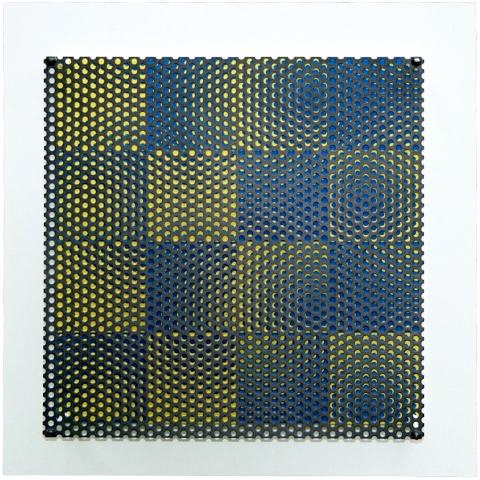 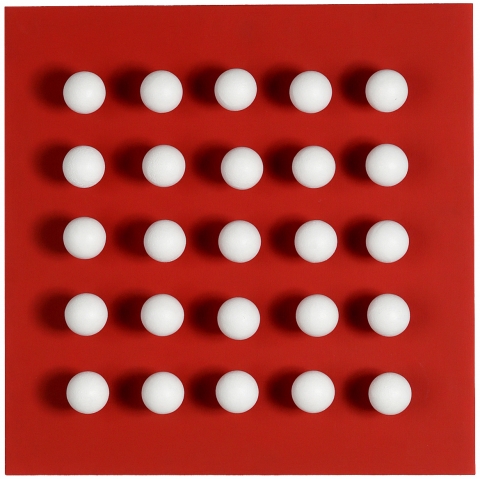 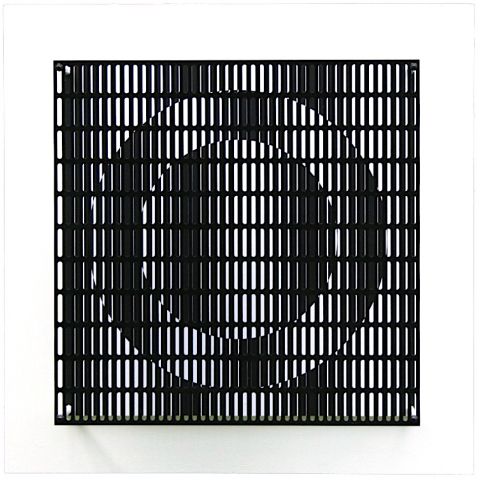 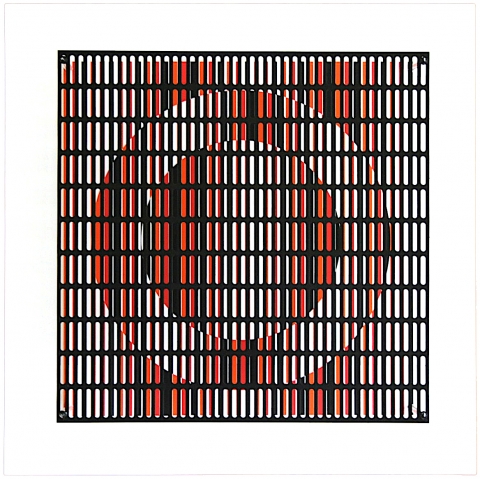