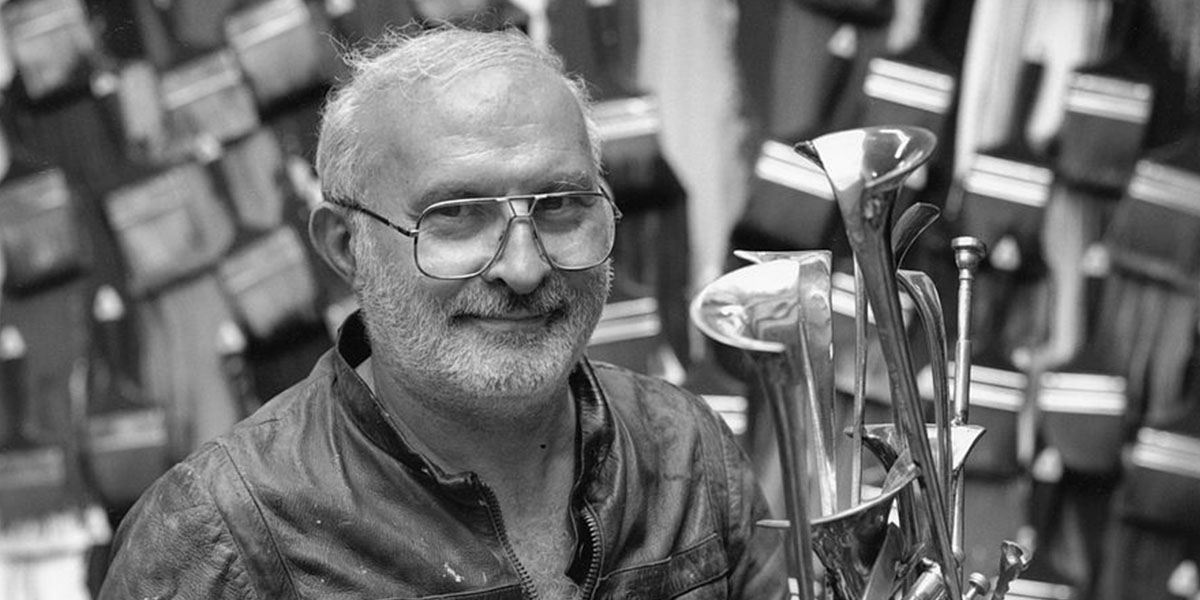 Between 1959 and 1962 Arman developed his distinctive style with two new concepts: the accumulation and poubelle. The accumulation was a collection of simple, recognizable objects that were absolutely identical caught in a polyester or acrylic glass housing. From 1962 he also welded the objects together. Often, the objects were "adulterated" and regrouped. Musical instruments such as the violin were often a theme.

The poubelle was a collection of strewn garbage. In 1960 he filled Galerie Iris Clert with garbage. Afterwards installations were often made with this theme.

Because the artist often worked with repetition and impersonal objects, he is also mentioned in ZERO context. 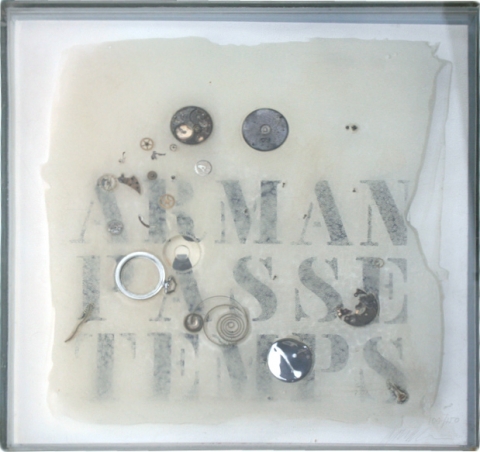 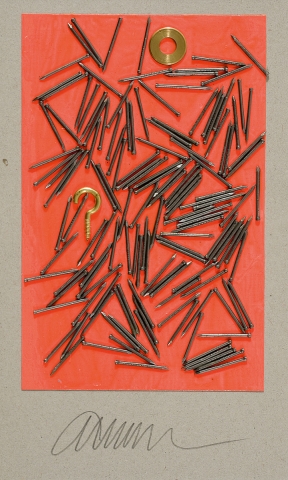