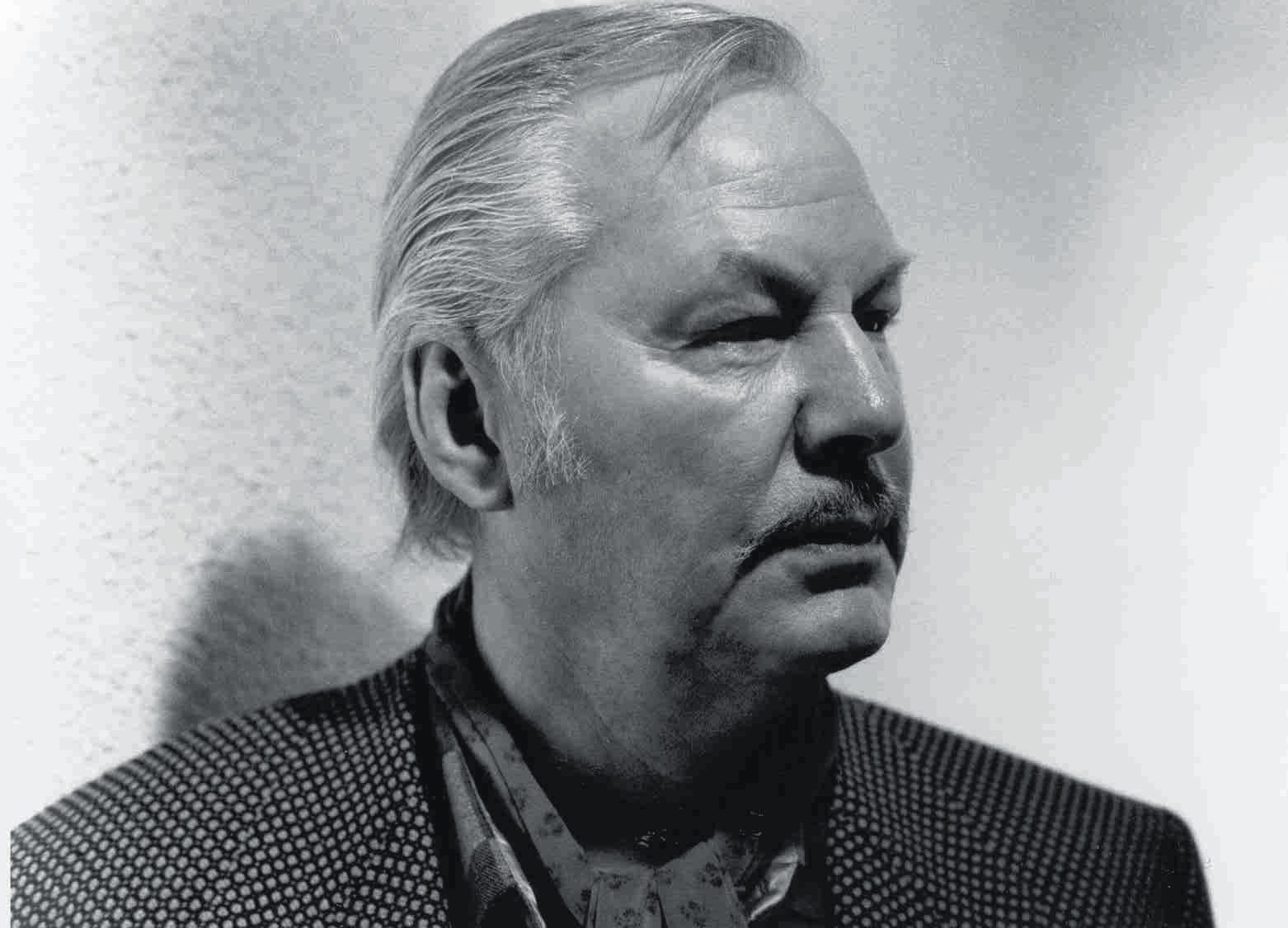 Armando, originaly called Herman Dirk van Dodeweerd, is one of the most important post-war artists in The Netherlands. As a visual artist, film and documentary maker, writer and violinist he is nationally and internationally recognized and his work has been included in numerous museum collections.

The versatile and extensive oeuvre Armando stems from a permanent confrontation with the madness of World War II. Armando draws his inspiration from his childhood experiences, experiences which he incorporated in his oeuvre. The theme of war is a repeating theme in his work. From the start of his carreer, Armando provides his paintings with a pasty, relief-like paint, created by mixing oil with sand. The color palette he uses is limited to the colors black, red and white, expanded beginning in 2003 with the color blue.

In 1988 he created his first bronze sculptures. In Amersfoort, where he spent much of his youth, the Armando Museum opened in 1998: a museum dedicated to the work of this remarkable artist. After a fire at the museum in 2007, the works were displayed at various locations. In 2012 it was decided to transfer the colletion in Museum Oud Amelisweerd in Bunnink (the MOA). 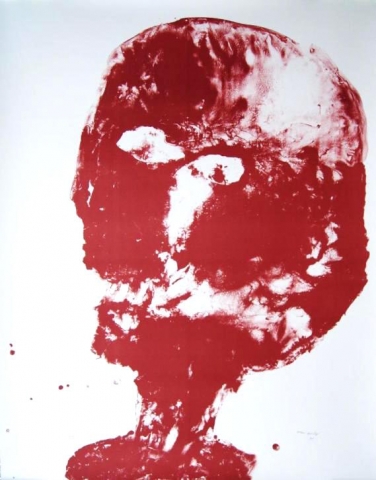 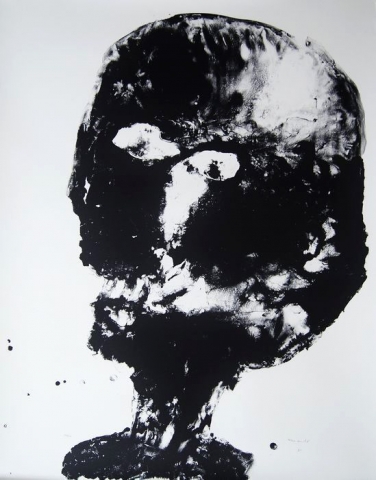 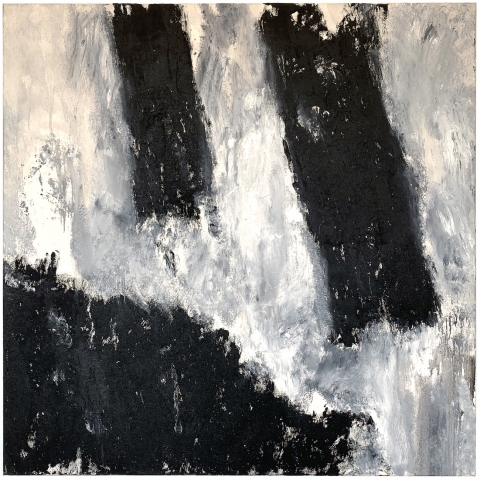 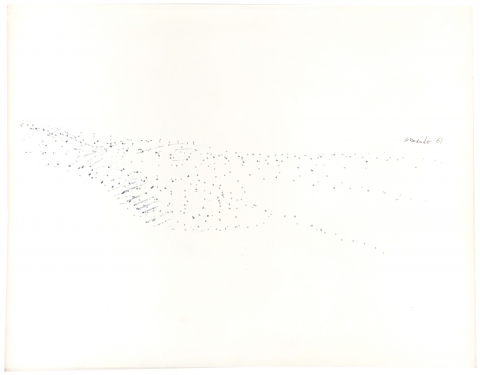 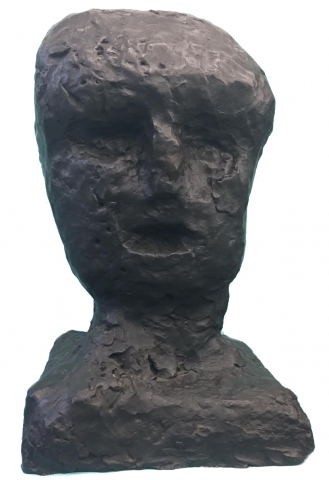 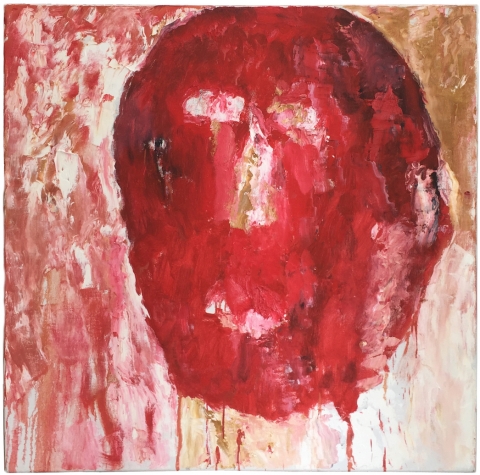 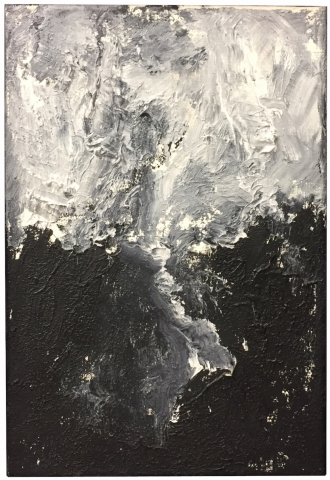 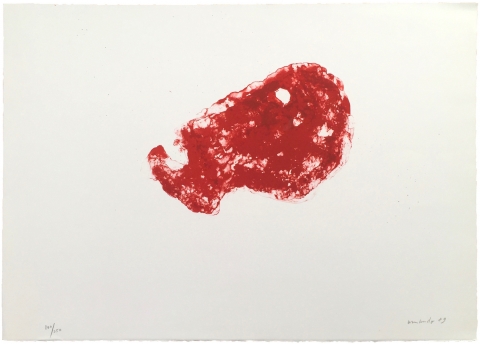 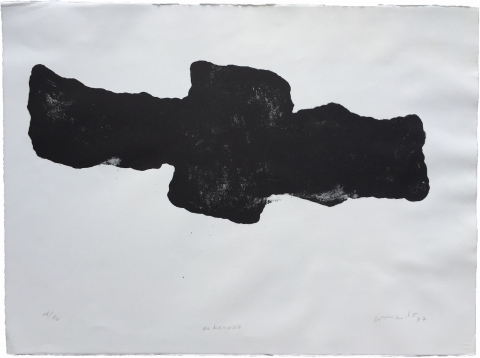 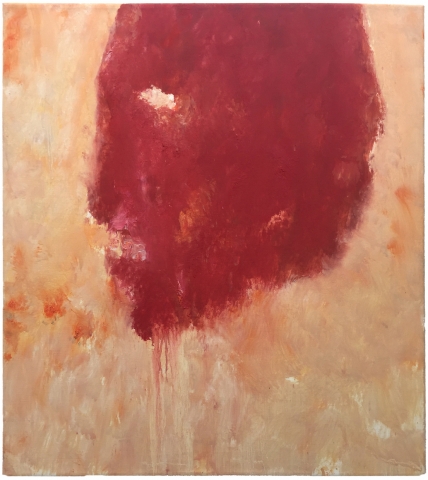 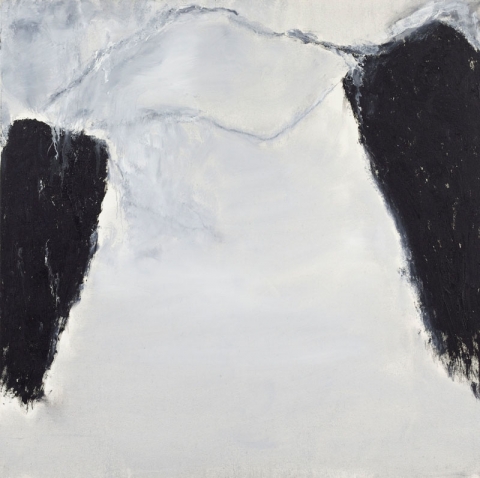 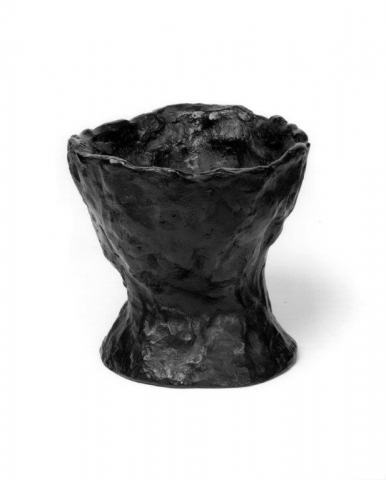