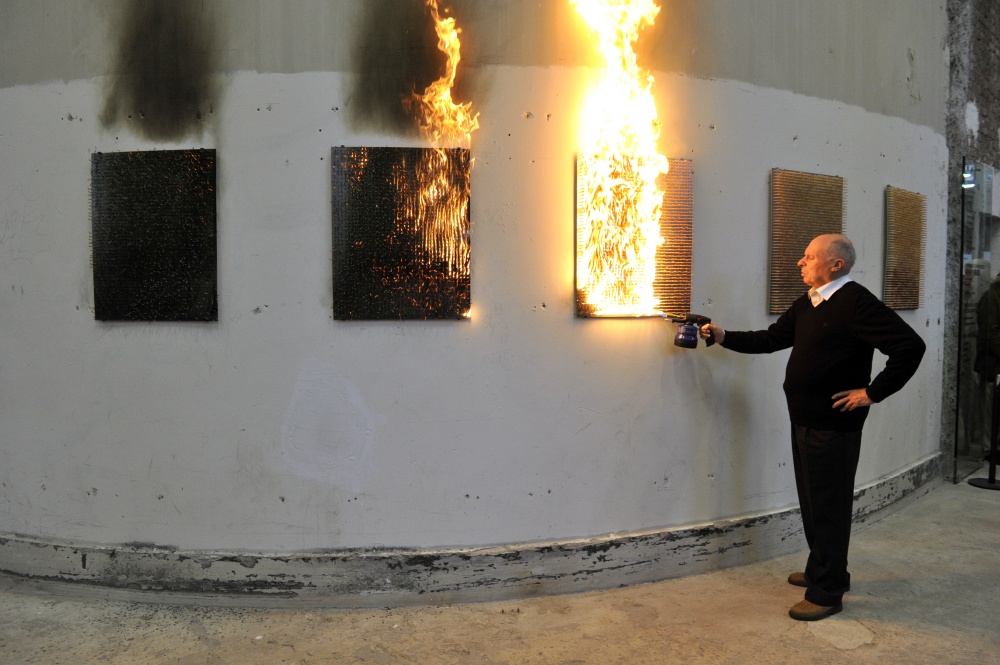 Bernard Aubertin is very famous for his monochrome works. For the artist the red in his work represents fire and blood.

His works have an impersonal and anonymous character. He has work that arises from so-called fire events with thousands of matches being fired.

Four years after the establishment of ZERO with Heinz Mack and Otto Piene in Dusseldorf, he became a member of this experimental group. Aubertin was responding to Art Informel Neo-Expressionism. He was very interested in creating a new art with roots and international collaborations that new concepts and ideas had to materialize.

He lived and worked first in France and then in Germany. 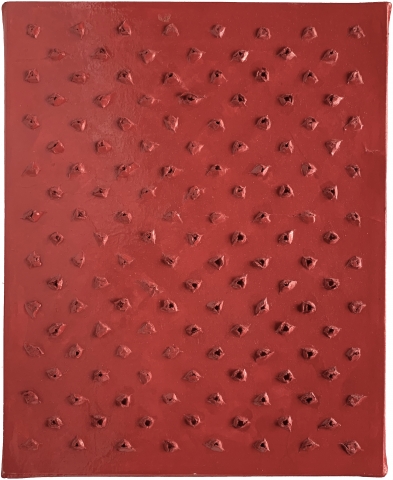 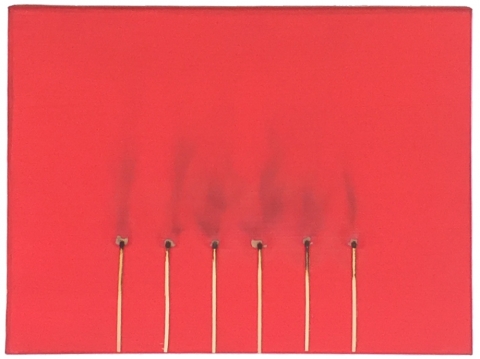 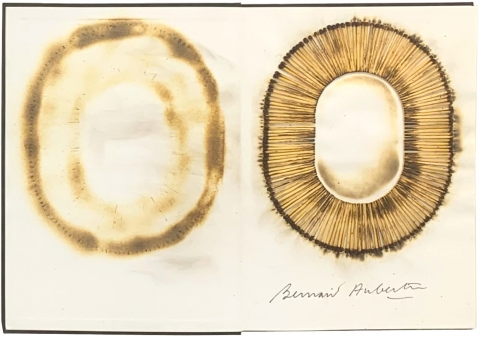 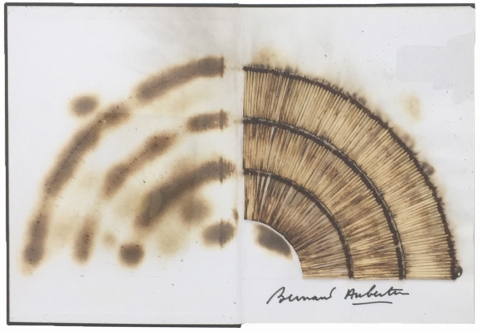 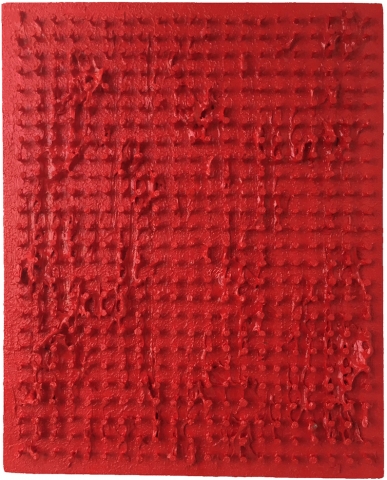 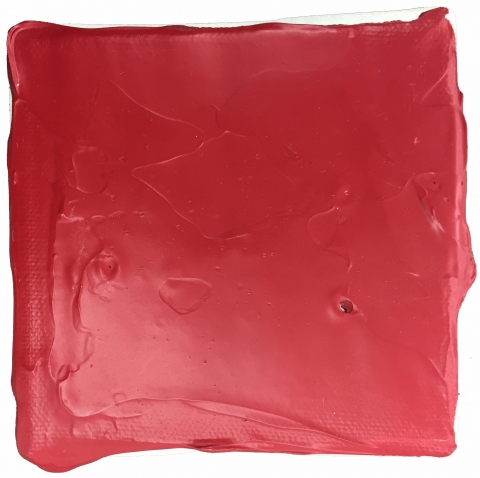 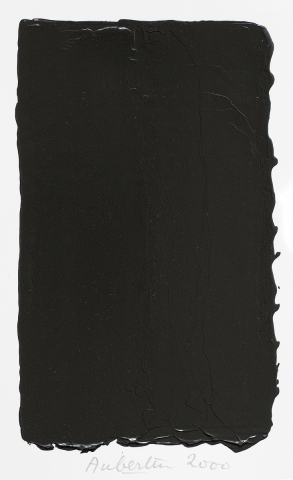 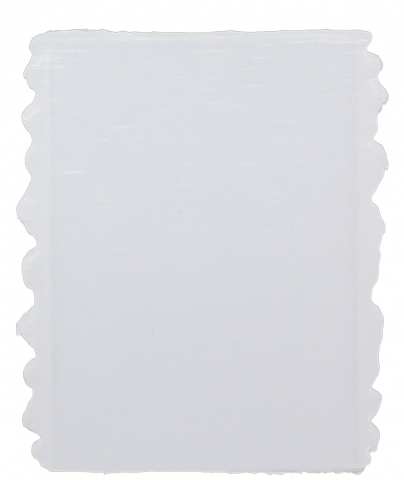 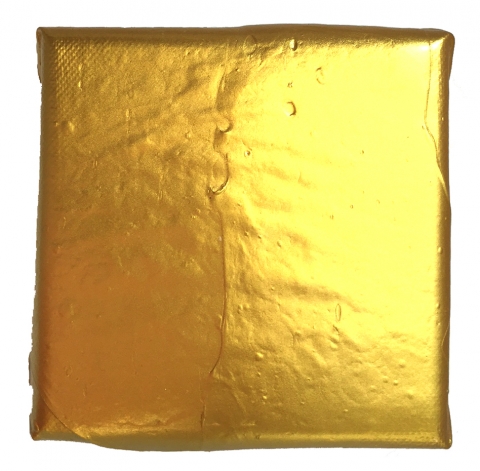 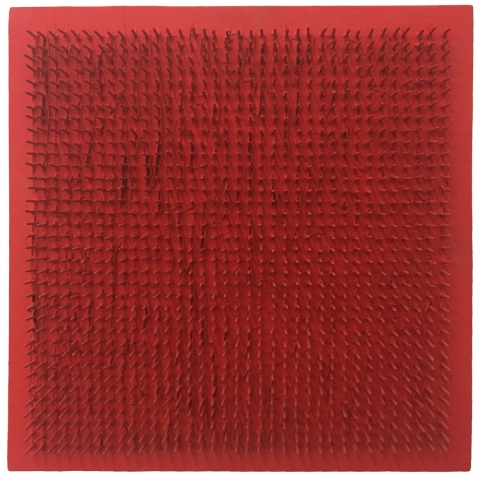 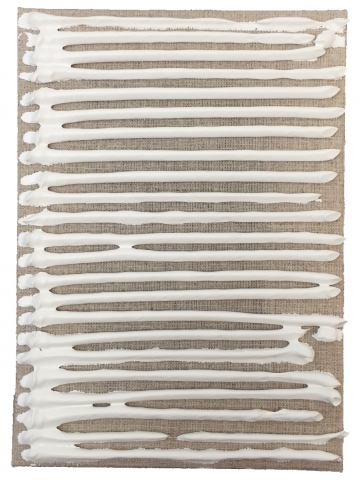 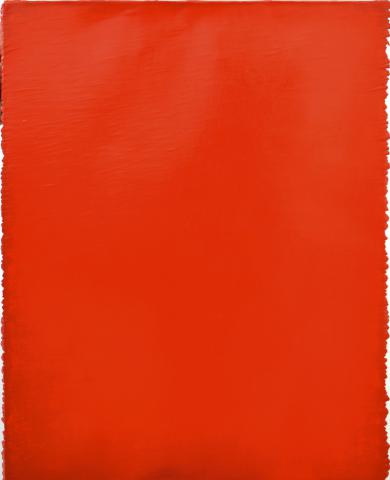 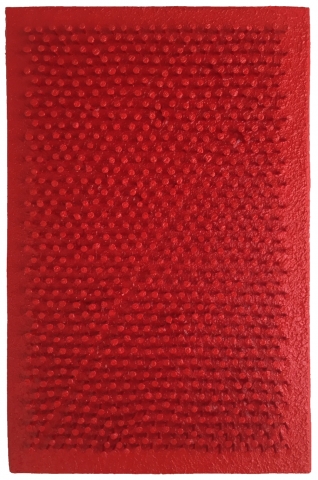