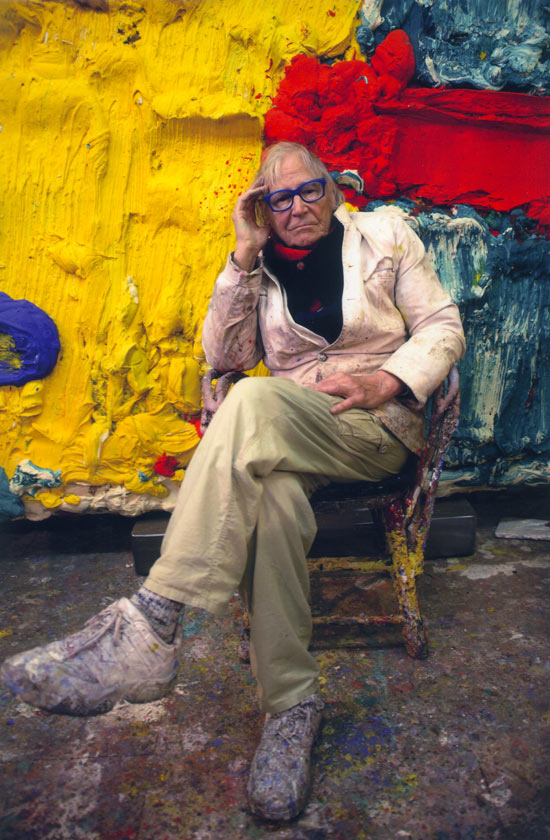 Nationality:
Nederland
City of birth:
Delft
1921
2012
Movement:
the informal group and the informals

Bram Bogart is a Dutch/Belgian abstract painter. He is also known as Abraham van den Bogaert.

Before and during the Second World War ​​the artist made figurative paintings such as landscapes and still lifes. Due to the limitations in the war years he had to use unconventional materials such as putty and sand mixtures. The fascination with texture and shape continued later in his more abstract work that was becoming easier and more powerful. Bogart is often cited as one of the Informal artists. Although he was never a member of the Informal Group, he is one of the artists who has condensed the informal style of painting to an essence that is found back nowhere else

He worked in The Hague from 1943 to 1948. Alternating with staying in Delft and France . Later he moved to the Belgian province of Limburg, where he bought a castle with large studios to work in. 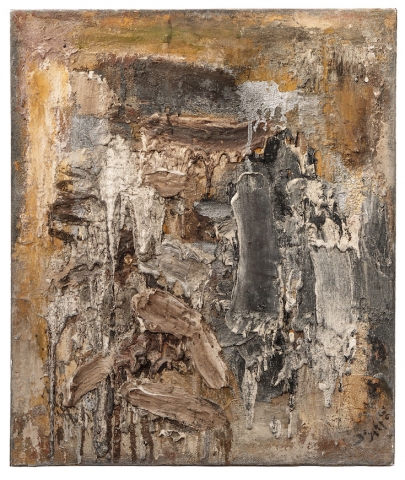 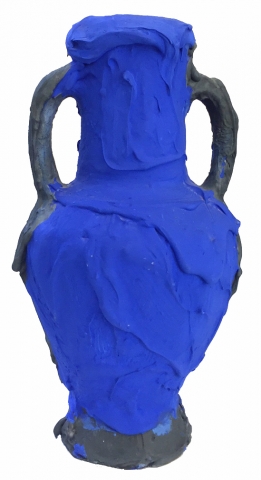 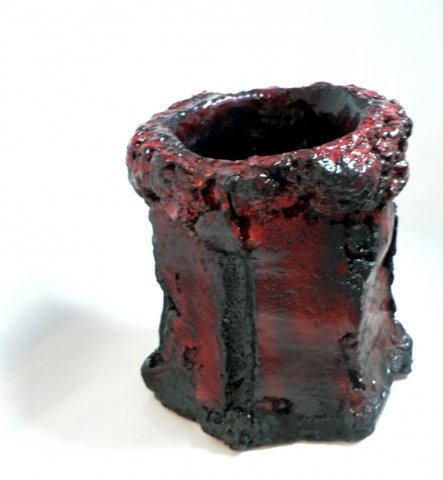 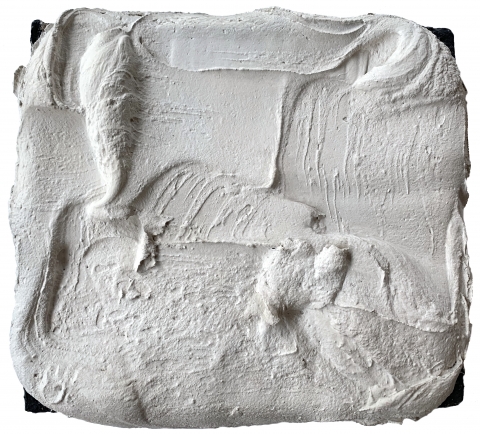 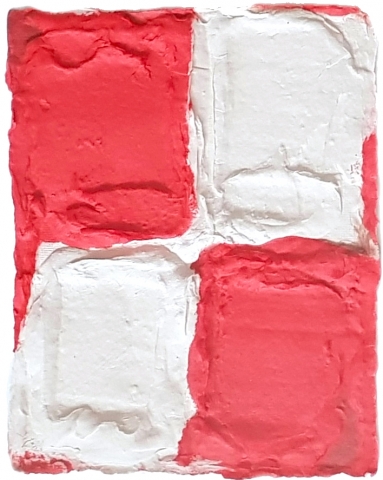 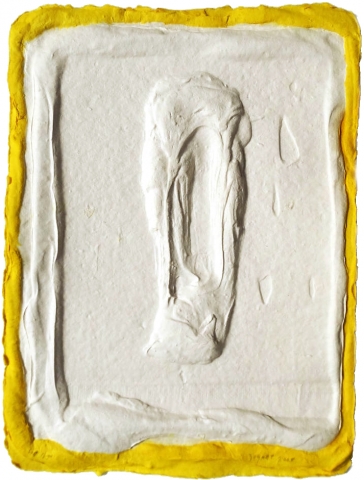 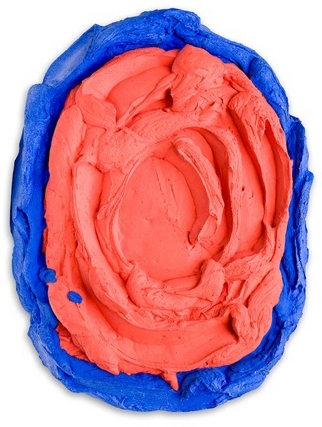 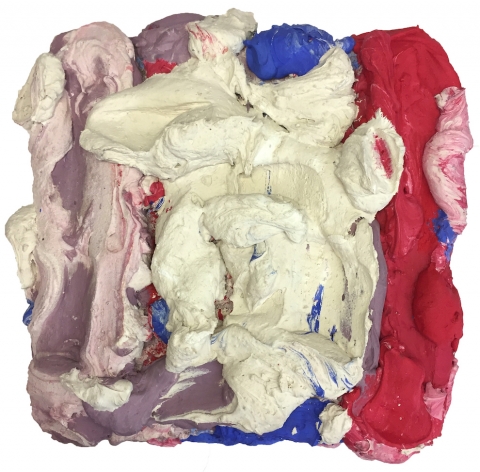 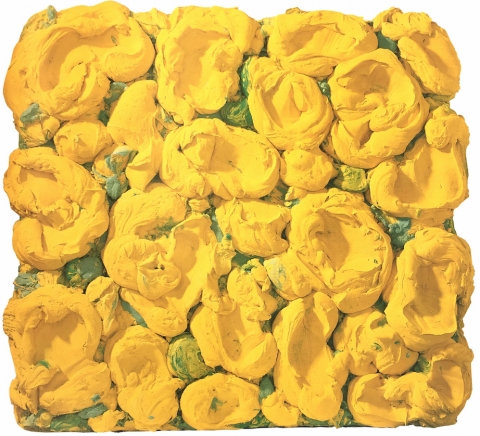 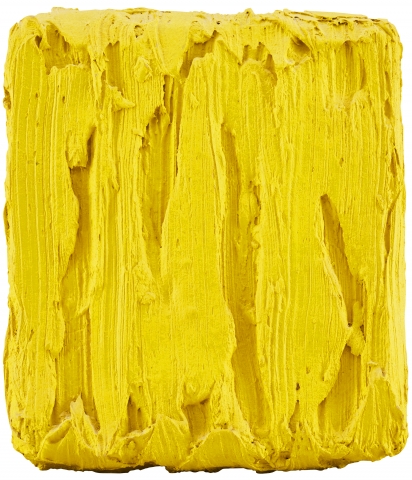 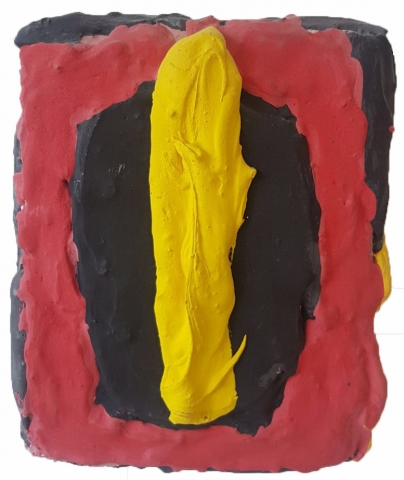 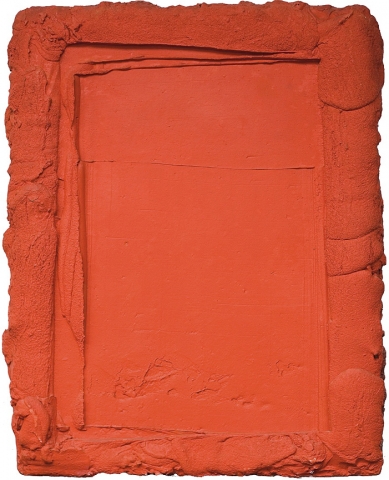 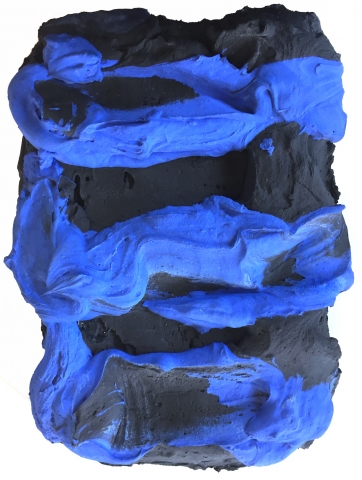 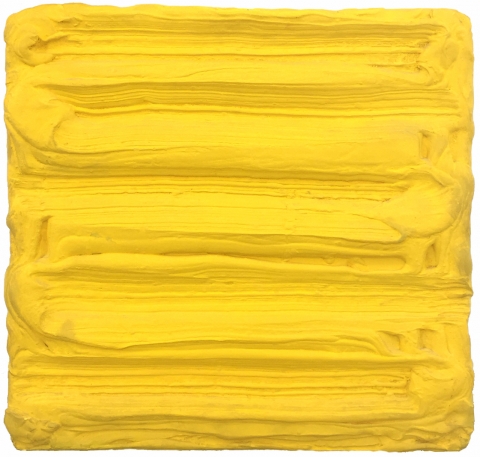 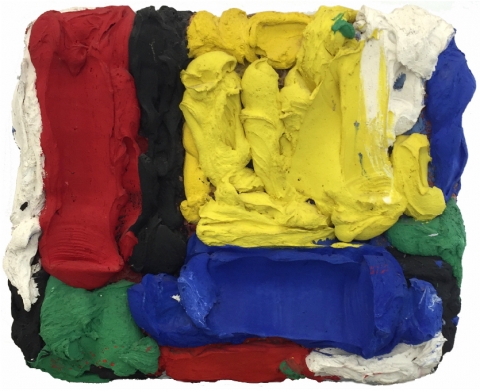 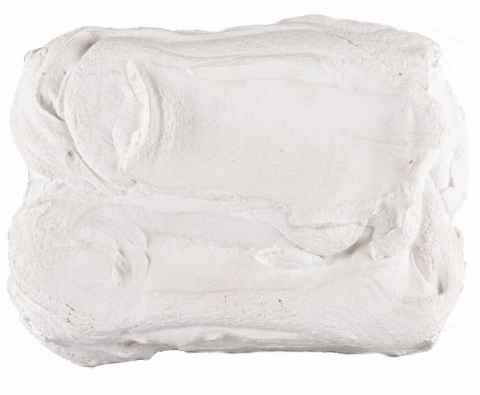 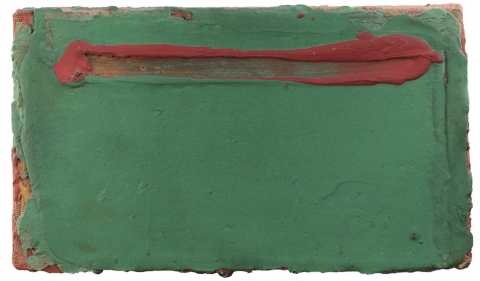 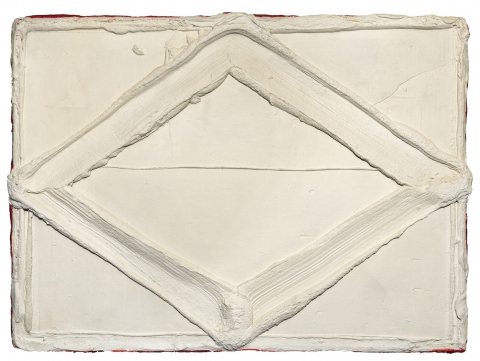 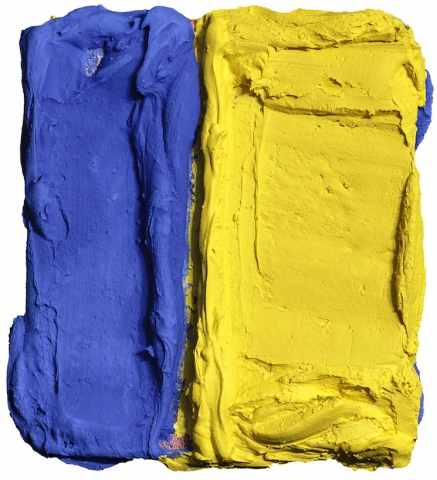 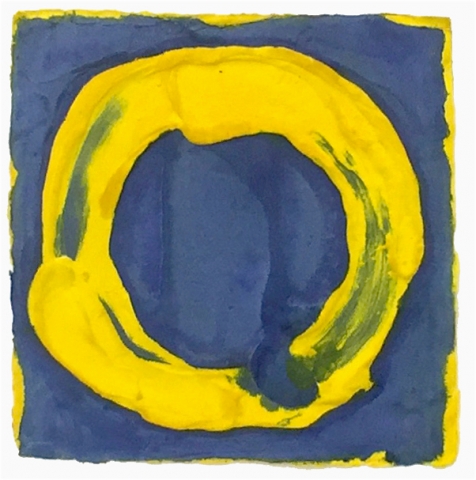 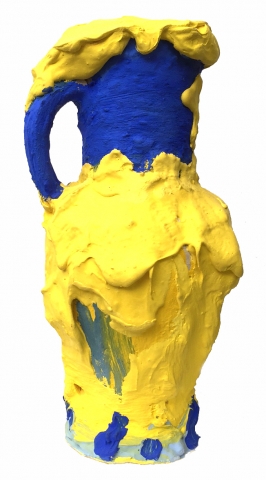 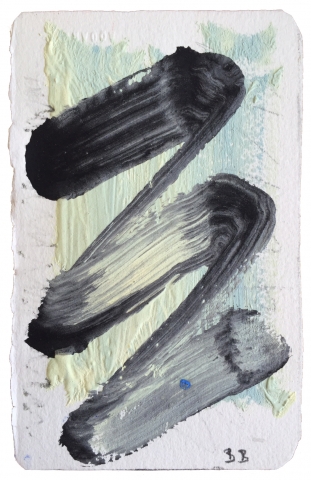 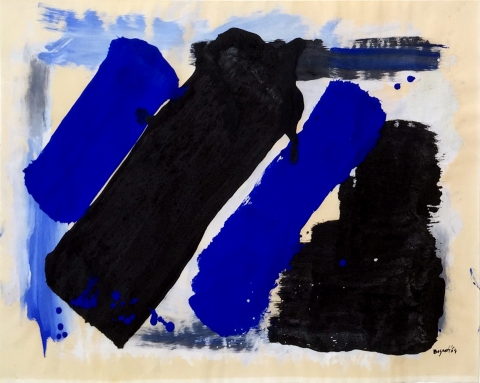 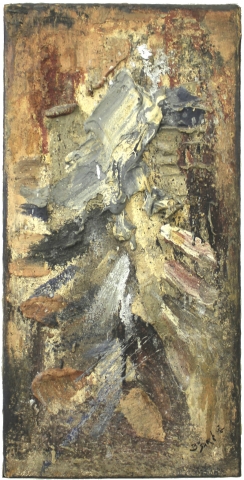 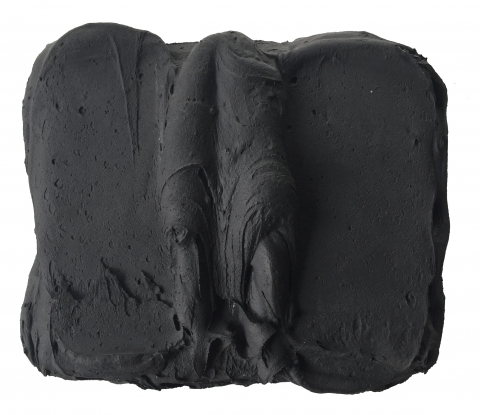 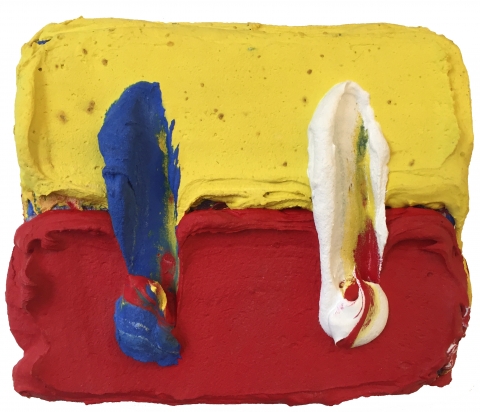 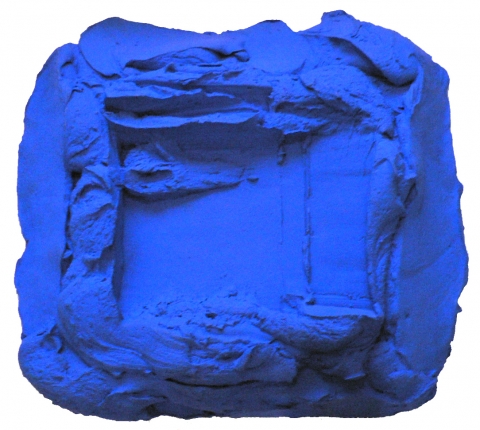 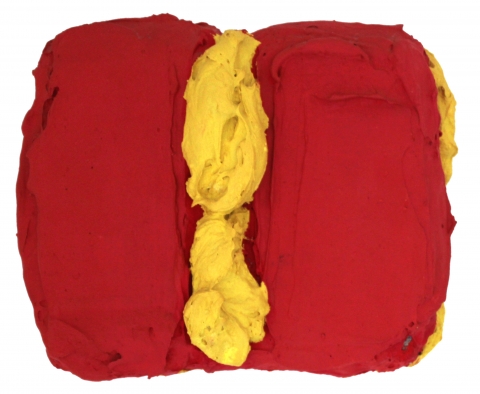 Marks of Existance
View all publications