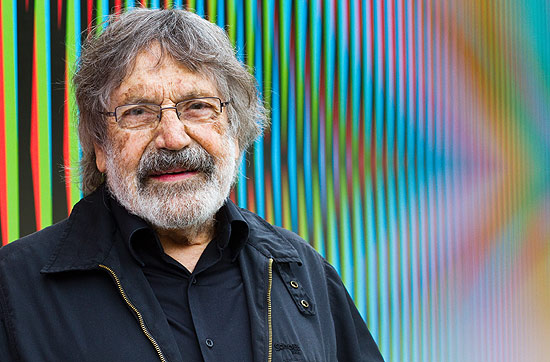 Carlos Cruz-Diez is a Venezuelan painter and kinetic artist. He studied in 1940 and 1941 at the Escuela de Artes Plásticas y Aplicadas in Caracas, producing Socialist Realist paintings while working as art director to the McCann Erickson advertising agency in Venezuela, where he became interested in the effect of colour in advertising.

In 1955 and 1956 he visited Paris and Barcelona, where his interest was aroused by theories of geometric abstraction, scientific colour theory and Bauhaus ideas on the integration of the arts and crafts. On returning to Caracas he opened the Estudio de Artes Visuales, where he began to investigate the role of colour in kinetic art.

Cruz-Diez’s wide experience in advertising, industrial applications of colour, cinema and photographic and photo-mechanical processes, together with his study of work by Georges Seurat and Josef Albers and of Edwin Land’s scientific ideas on colour perception, led him to produce such constructions as the Physichromy series, which was initiated in 1959, immediately after a group of geometric works based on the repetition and serialization of flatly painted trapezoids. The Physichromies explored additive, subtractive and reflective colour relationships that could be altered by the relative positions of the light source and viewer.

Currently he lives and works in Paris. In his birth city, a museum is founded in his honour: Museo de la Estampa y del Disiño Carlos Cruz-Diez or Museo Cruz-Diez. 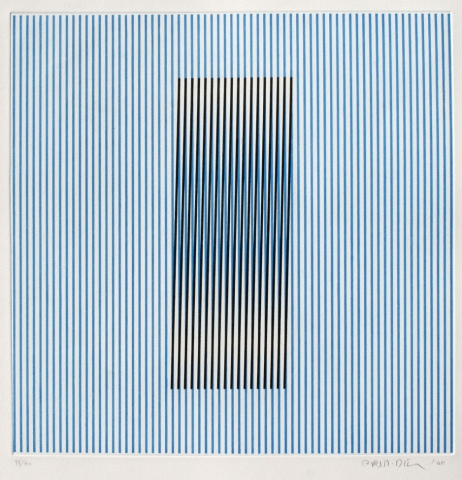 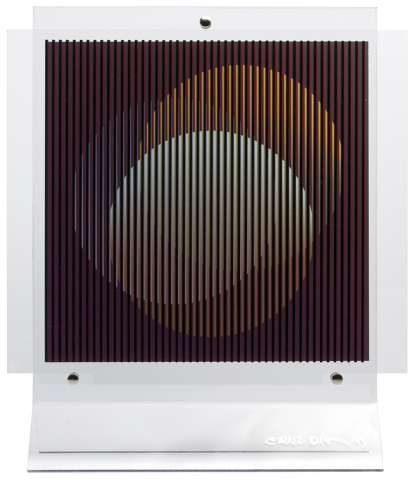 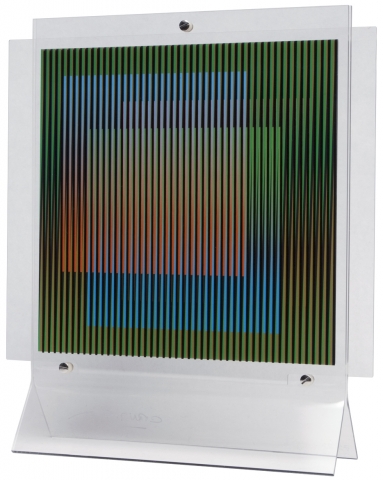 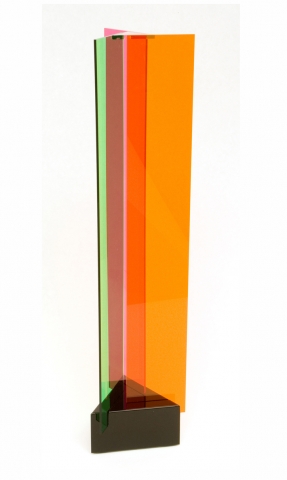