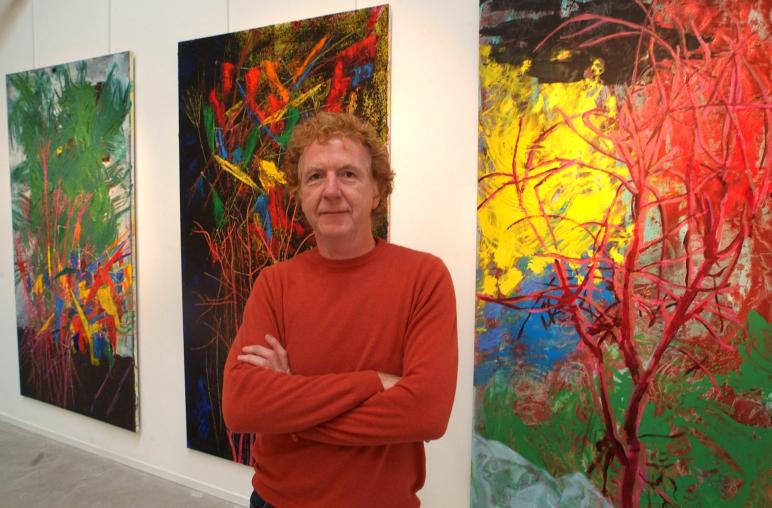 After his training as a teacher, Van Hemert took an independent art training at the Ateliers '63 in Haarlem between 1980 and 1982.

His figurative and often colorful work is always made in series on particular topics. Often flowers and bodies a part of the composition. The work has an expressionist character and often shows expression of struggle and emotion.

In his career, Frank van Hemert has had a major problem regarded to the type of paint that was used. The German paint manufacturer Schmincke sold him a type of paint which after years of using became liquid and started dripping. The oeuvre of Van Hemert produced between 1991 and 1995 became irreversibly lost.

The work of Van Hemert gets a lot of interest in museums, especially in the Netherlands and Germany where major museums have it in their permanent collection. One of his first major exhibitions was in 1982 at Documenta 7 in Kassel. 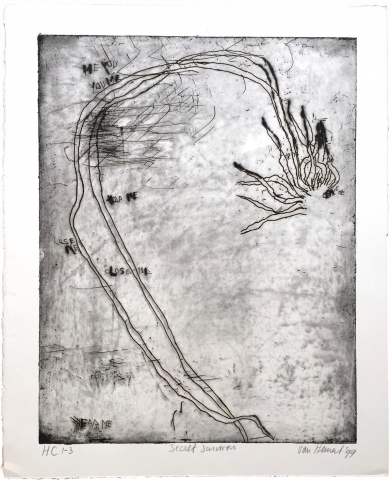 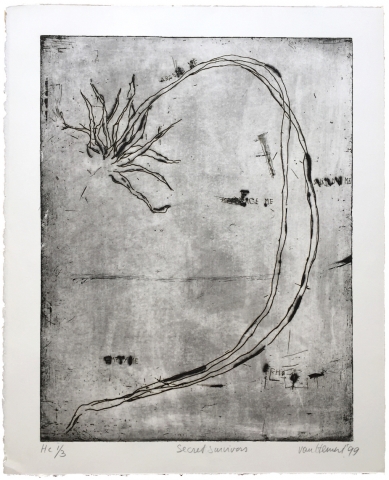 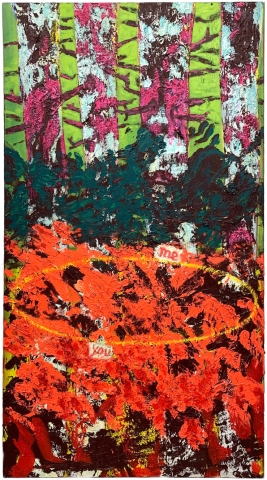