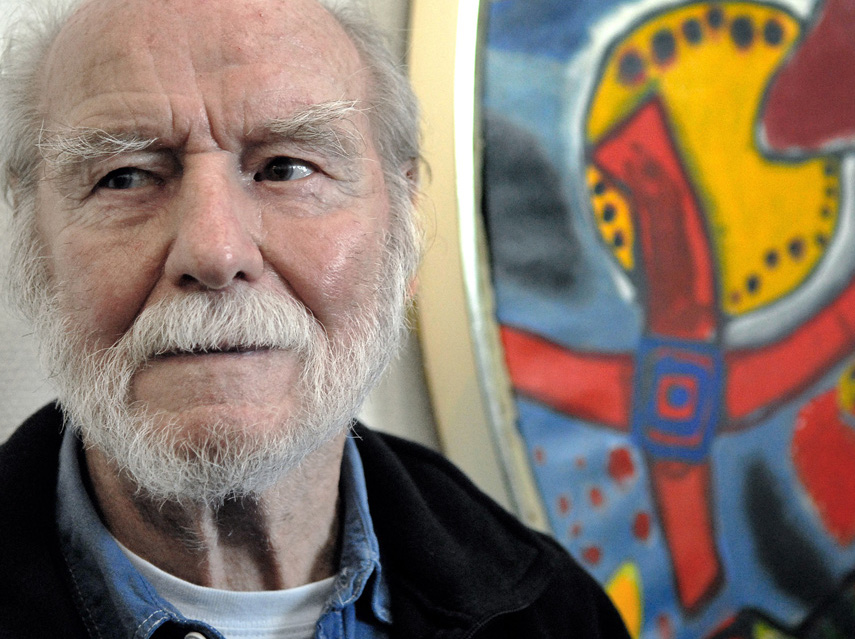 Guillaume Cornelis van Beverloo, better known under his pseudonym Corneille, is a Belgian artist. He was a cofounder of the Dutch Experimental Group and CoBrA.

Corneille, was born in 1922 in Liege in Belgium. He studied art at the Academy of Art in Amsterdam. He was one of the founders of the Reflex movement in 1948 and in 1949 also of the CoBrA group in Denmark. He was active within the group from the beginning, not only by painting but also by publishing poetry in the CoBrA magazine. After the group dissolved in 1951 he moved to Paris.

From that moment, Corneille traveled to North Africa, North and South America and the Antilles and he began collecting African art. These primitive artifacts became evident in his works, which began to take on a more imaginative style, like landscapes seen from a bird's eye view, exotic birds and stylised forms. 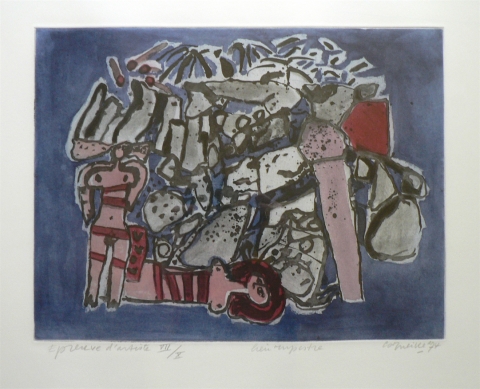 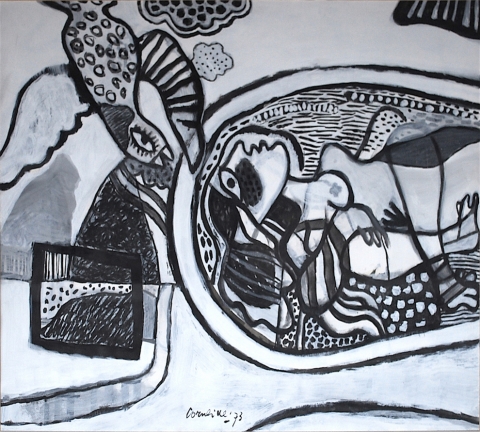 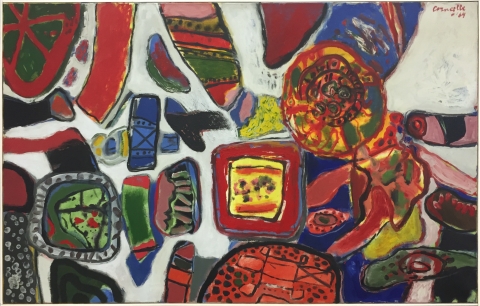 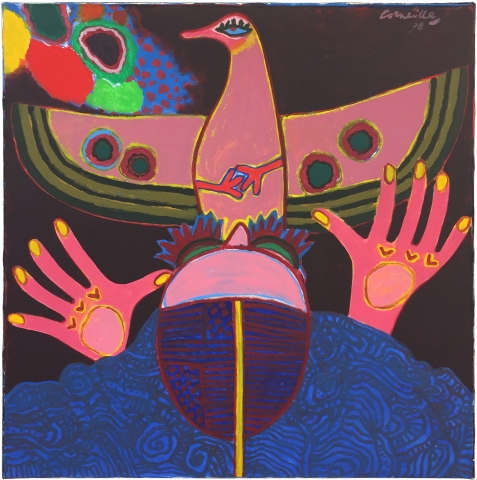 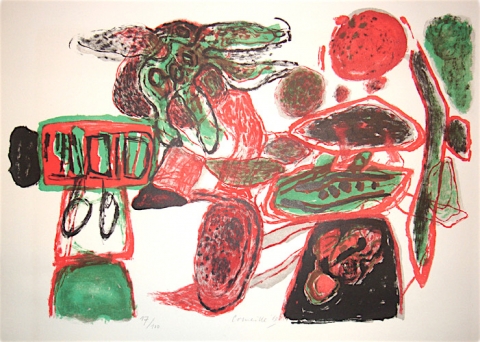