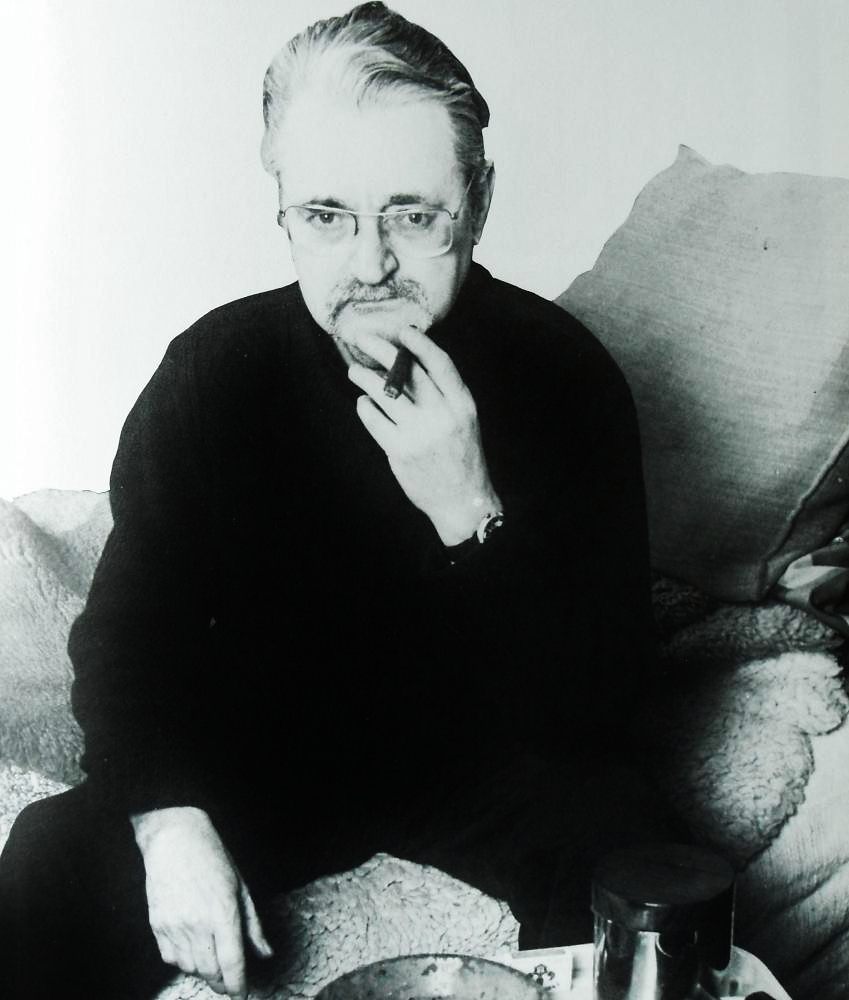 In the fifties and sixties of the last century, a second generation constructivists blossomed. Among them, Guy Vandenbranden took a central place. He is even mentioned as a founder of the postwar constructivism in Belgium.

Born in Brussels in 1926 he held his first exhibition in 1950 in the notorious gallery St-Laurent. In 1952 he resolutely opted for the abstraction and he was a founding member of the art group Art Abstrait, Formes and Art Construit. From the end of the 50s, the artists Guy Vanden Branden, Mark Verstockt and Dan Van Severen together with the writers Hugues C. Pernath and Ivo Michiels, formed  a homogeneous group, which in the sixties was very active in the Netherlands.

Until his death Vandenbranden very productive. He made acrylic paintings, gouaches, assemblies and spatial work, mostly in wood. In the public space can be found some works of the artist. 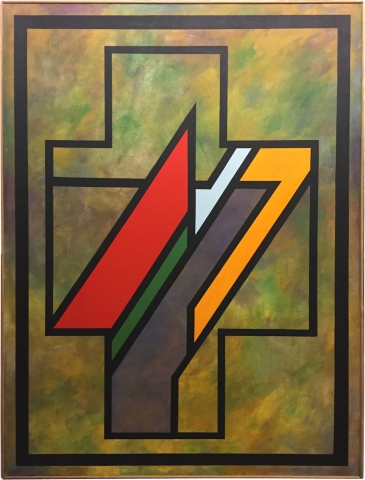 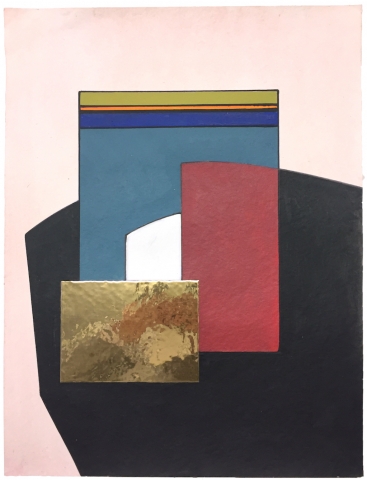 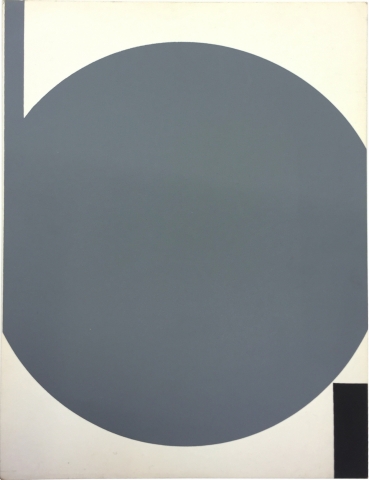 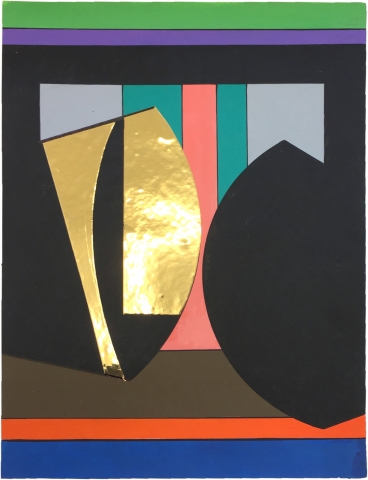 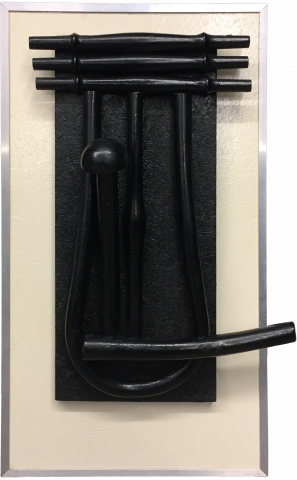 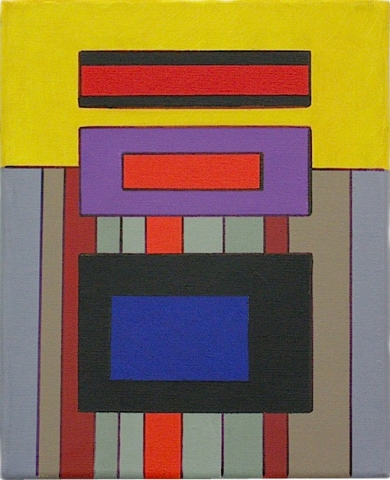 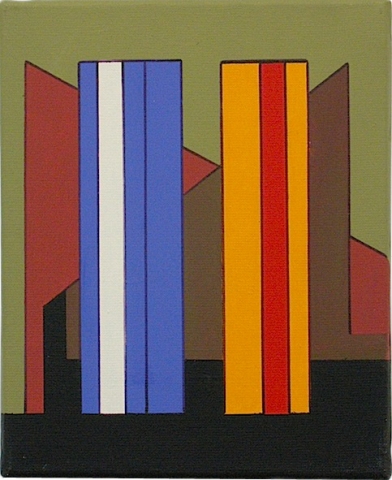 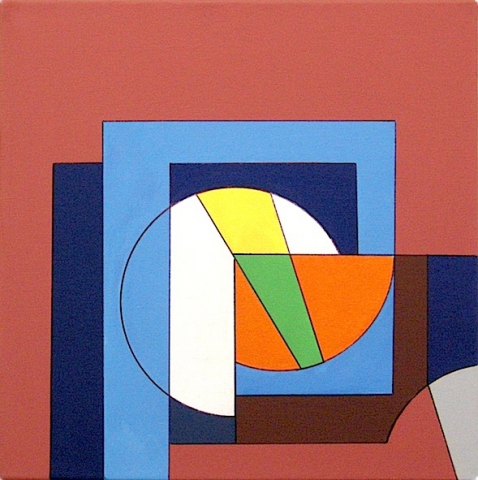 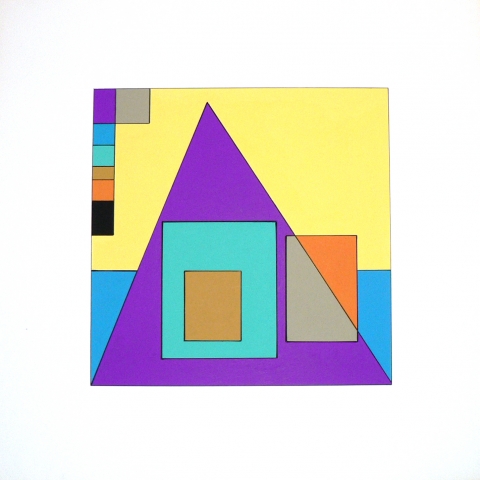 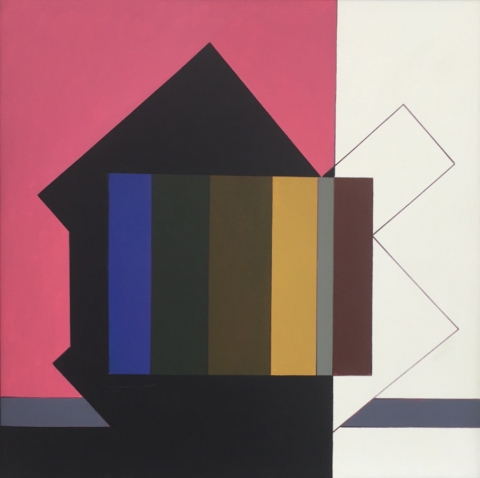 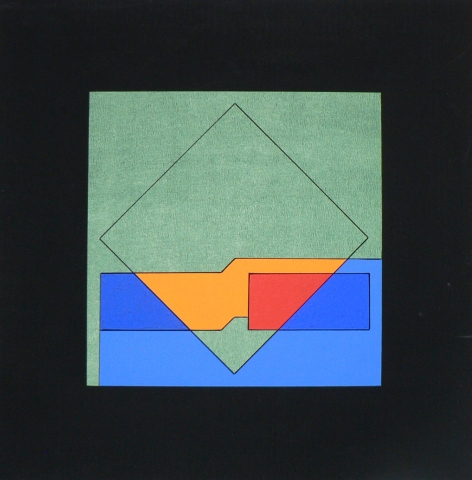 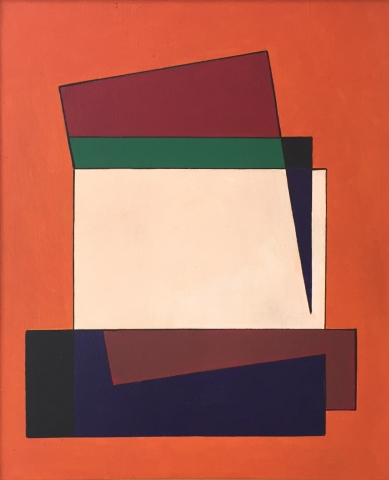 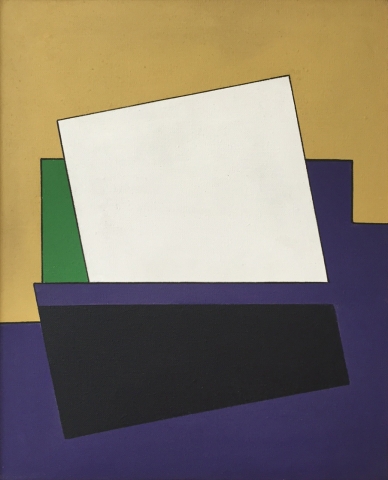 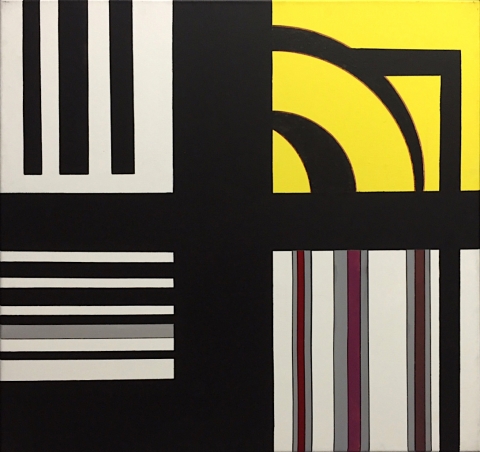 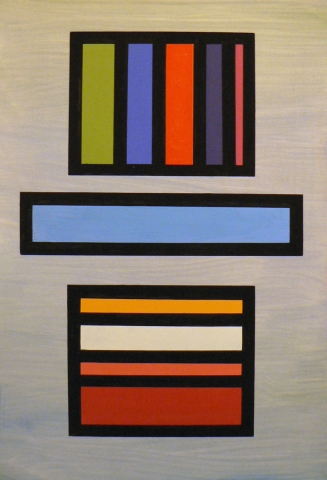 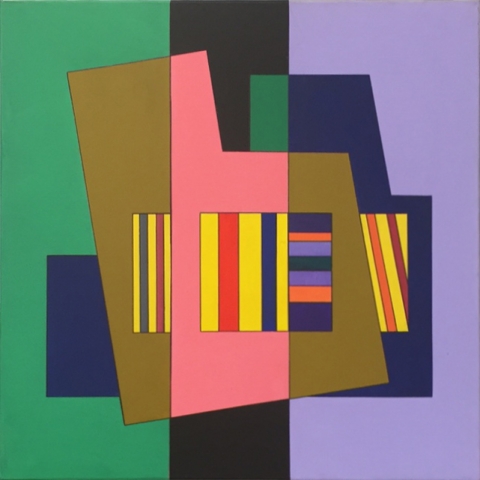 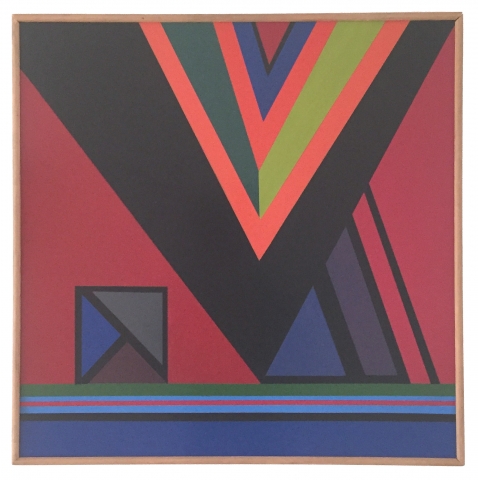 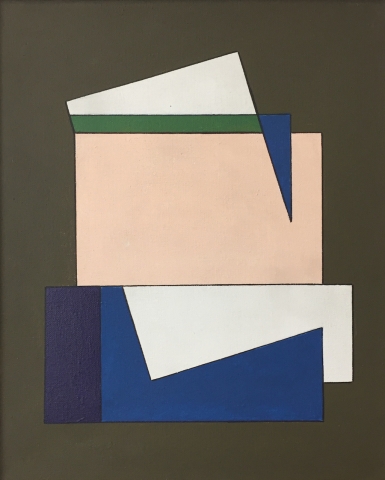 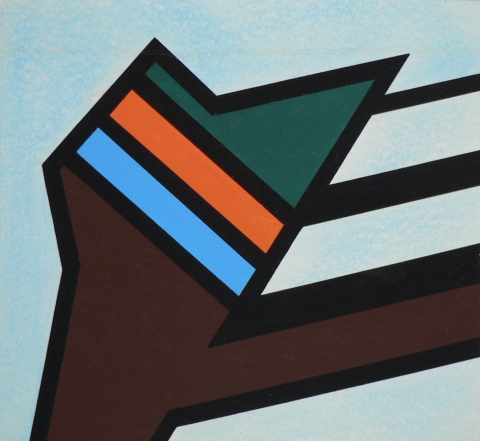 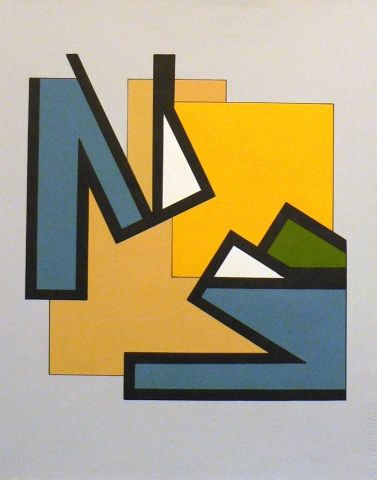 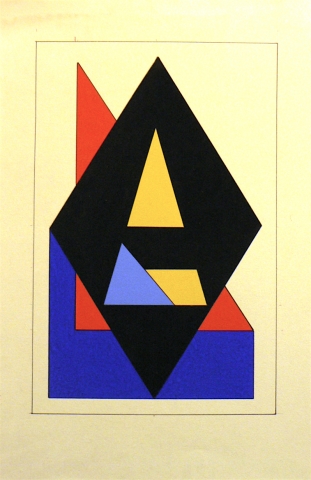