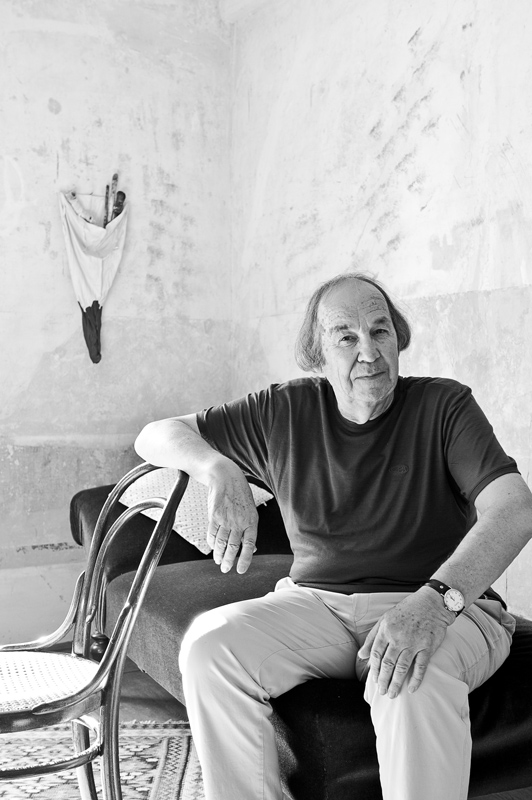 Brodwolf is an important German artist. He especially makes spatial work in which "tube figures' and shadowy figures play an important an mystical role.

Brodwolf retired in 1948 at the School for Applied Arts in Bern to become a lithographer. After graduating in 1953, he stayed in Paris and became a self-taught painter.

In 1955 he received a federal scholarship for painting, settled in Vogelbach in the Black Forest and worked as a fresco restorer and glass painter. With a new scholarship he could start in 1968 at the Academy of Arts in Berlin. In 1976 he became professor of drawing at the Fachhochschule für Gestaltung Pforzheim.

From the summer of 1982, he was a Professor Sculpturing succeeding Rudolf Hoflehner at the Academy of Fine Arts in Stuttgart. Since his retirement in 1995, he lives and works in Kandern. 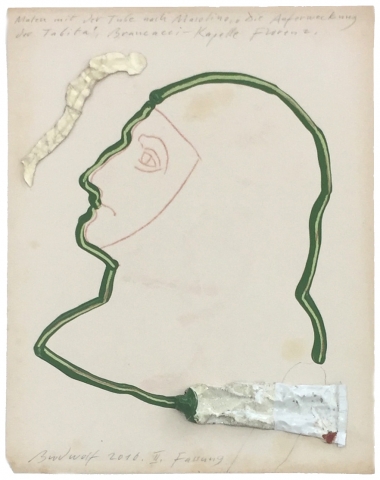 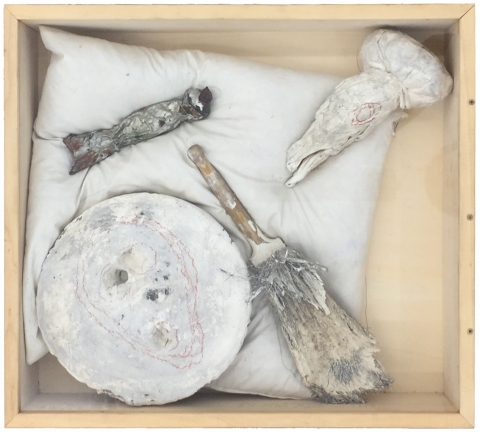 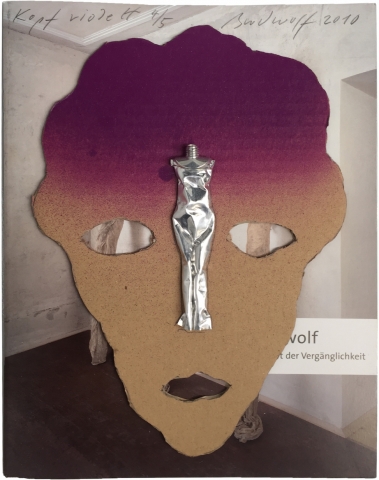 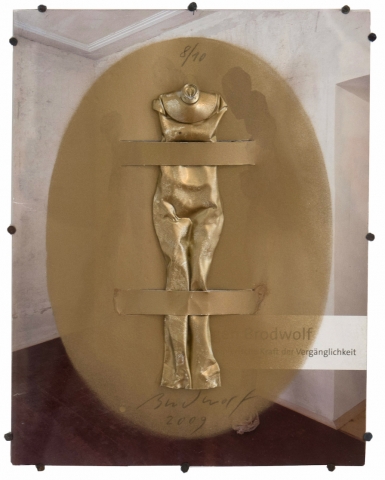 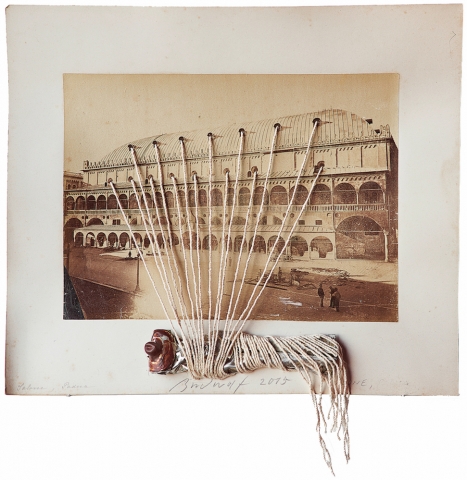 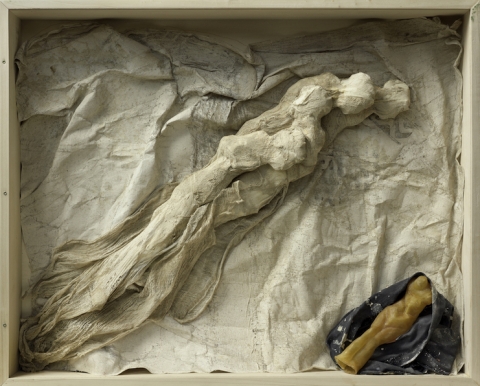 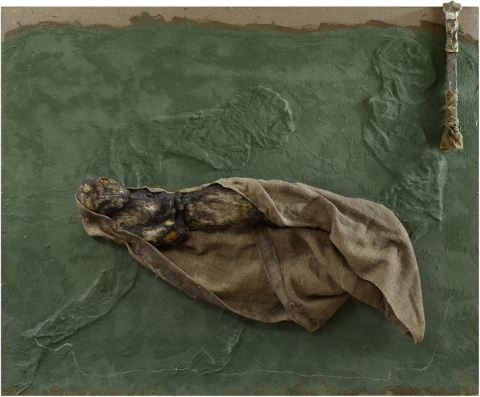 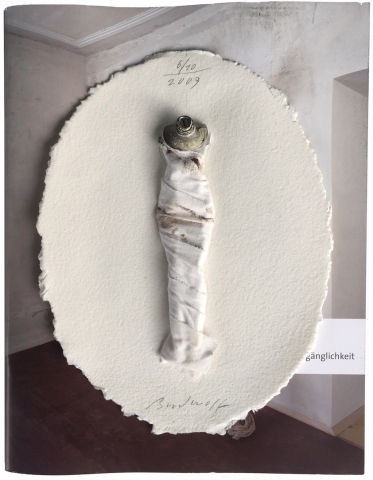 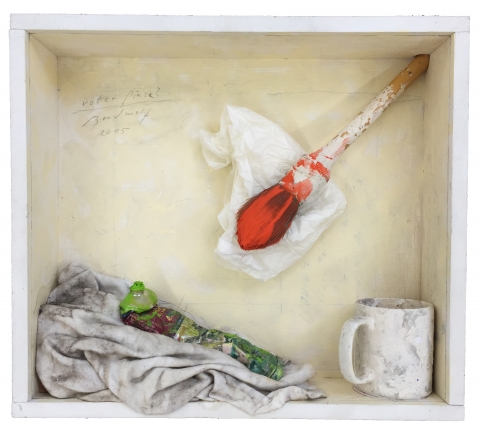