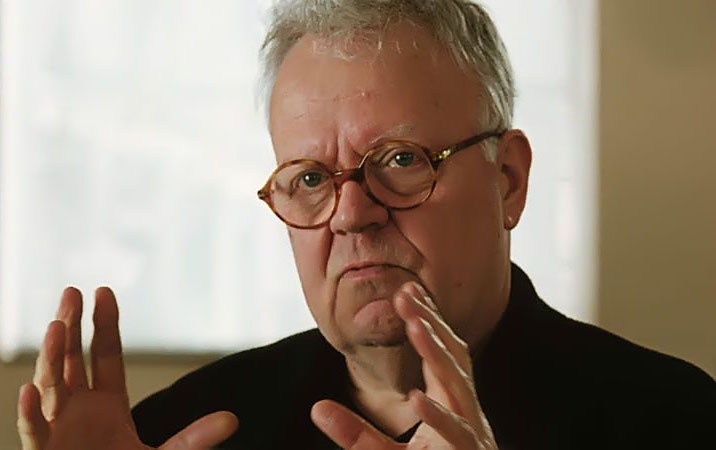 Jan Dibbets is a Dutch visual artist. He was part of Group 130, founded in 1965, and became well known for his special photo collages.

Dibbets studied fine arts and then joined the Central Saint Martins College of Art and Design in London. In the beginning of his career he mainly produced conceptual work in parks, gardens and on the beach. His international breakthrough came with his 'perspective corrections' in 1969. In these series he made, with the aid of photography, adjustments in the perception of simple forms, which he drew on floors, walls or even in the grass or sand. With the meticulous arrangement of photographs within a work, he made panoramas of views adapted by himself.

His work was exhibited in 1966 and 1967 in Amsterdam by gallery Swart. Jan Dibbets participated as an artist in documentaries V and VI (1972/1977). Many museums have his work in his collection. 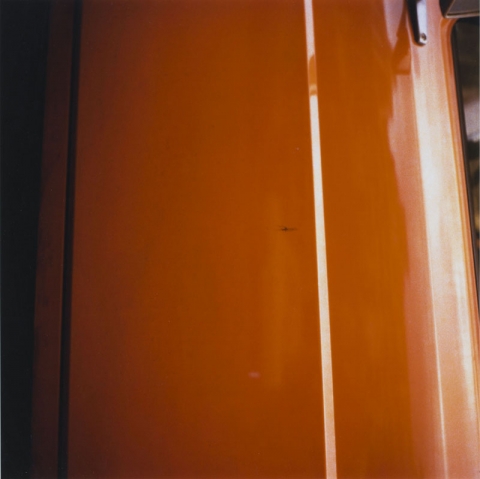 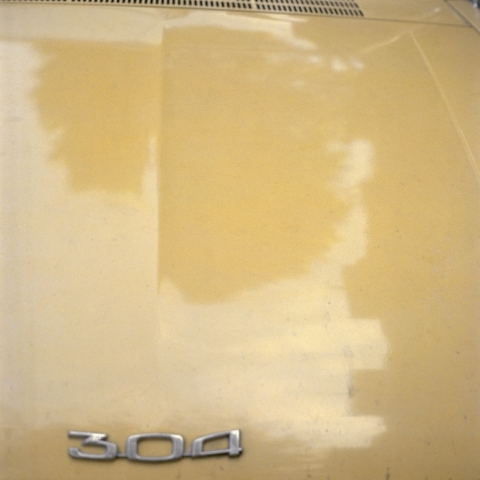 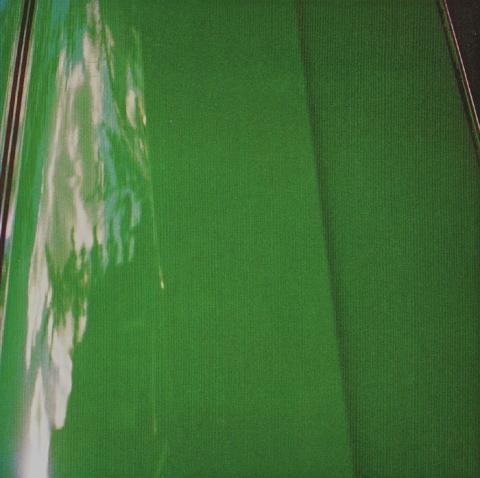