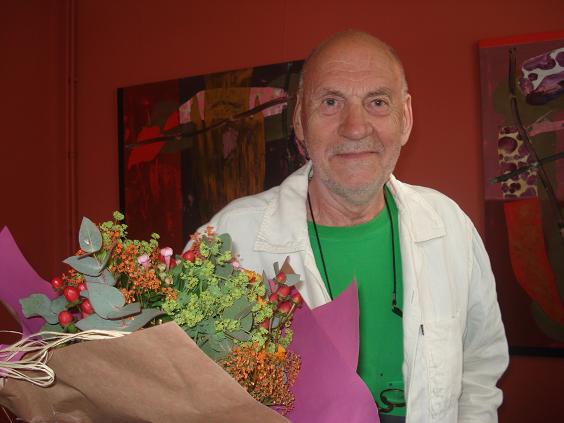 Johannes (Jan) Christianus Anthonius Martens was a Dutch visual artist and art teacher. He has mainly occupied himself as an artist, draftsman, sculptor and designer.

Martens studied from 1954 to 1959 at the Akademie Industriële Vormgeving in Eindhoven and later at the Jan van Eyck Academy in Maastricht. From 1968 he taught at the Akademie Industriële Vormgeving, namely as a drawing teacher. In the period from 1987 to after 2003 he worked from Roermond. He not only painted on canvas, he also used other materials, including a Persian carpet as a base. He also made a lot of three-dimensional work: assemblages with a nod to painting. As a designer, he made stained glass and designed for industrial applications.

In 1966 Martens won the prize for monumental art from both Sittard and Valkenburg and in 1968 he received the Prize for Donkey Painting in Eindhoven. In 1976 he won the bronze medal of the Europaprijs voor Schilderkunst from the City of Ostend. 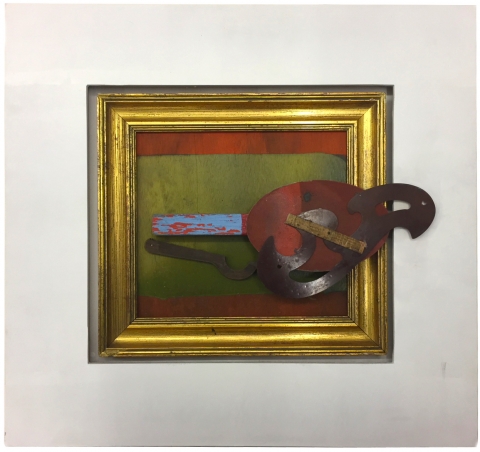