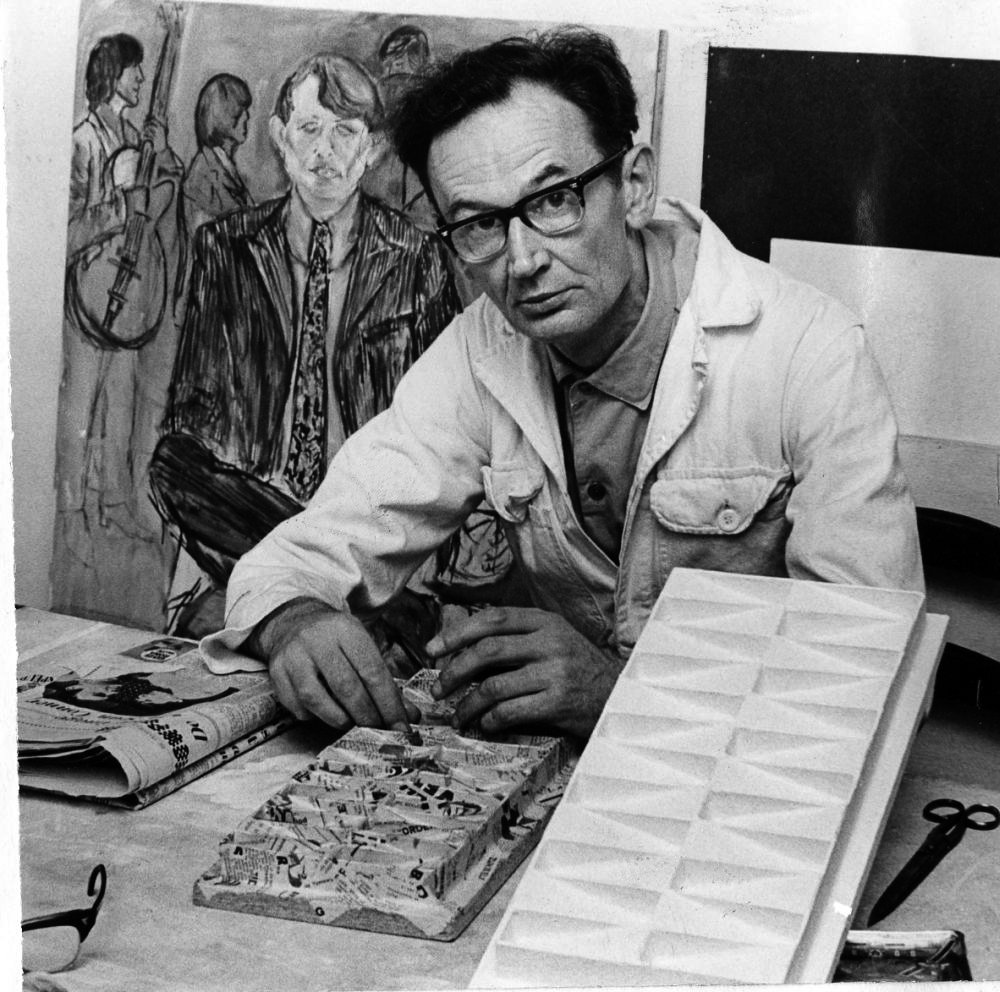 Johannes Jacobus "Jan" Schoonhoven was a dutch artist. He was very important as an artist in the development of a new kind of art in Europe. In 1958 he founded the Dutch Informal Group. Later, he formed the Dutch Nul-movement together with Armando, Jan Henderikse, herman de vries and Henk Peeters.

This movement was founded in the early sixties and took position against the Cobra movement. The Nul sought an objective art, which was stripped of any emotional value and where the presence of the artist as a person was obliterated. The Nul movement was closely related to the ZERO in Germany and to Belgian artists such as Walter Leblanc and Paul Van Hoeydonck.

The quest of Jan Schoonhoven in art is best summed up in his statement:"You should aim for a minimum, but it could never be anonymous." 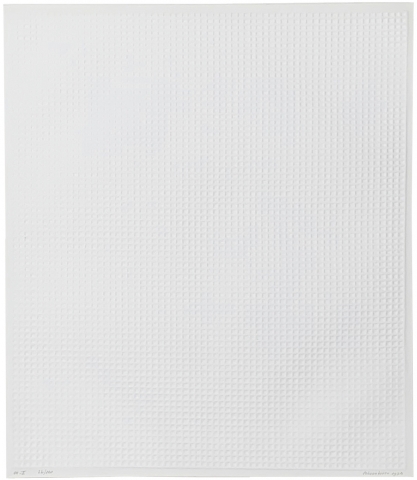 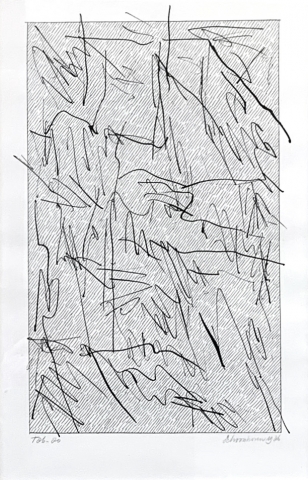 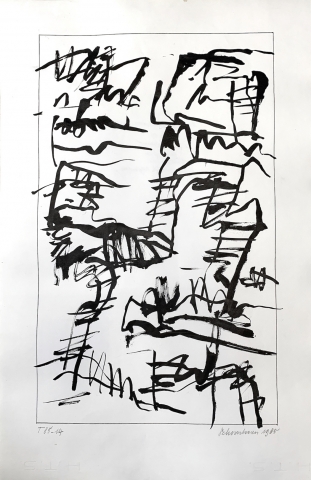 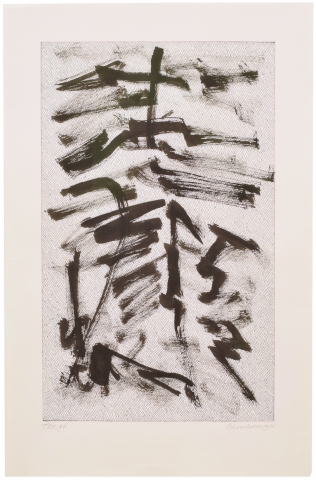 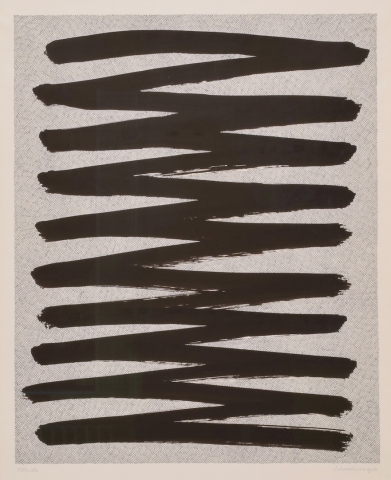 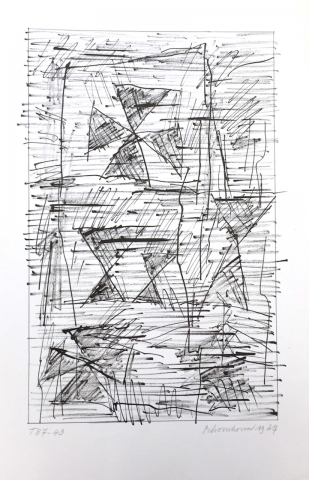 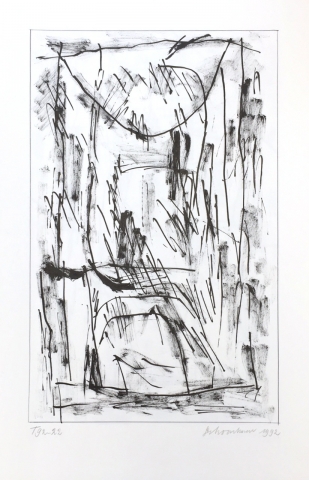