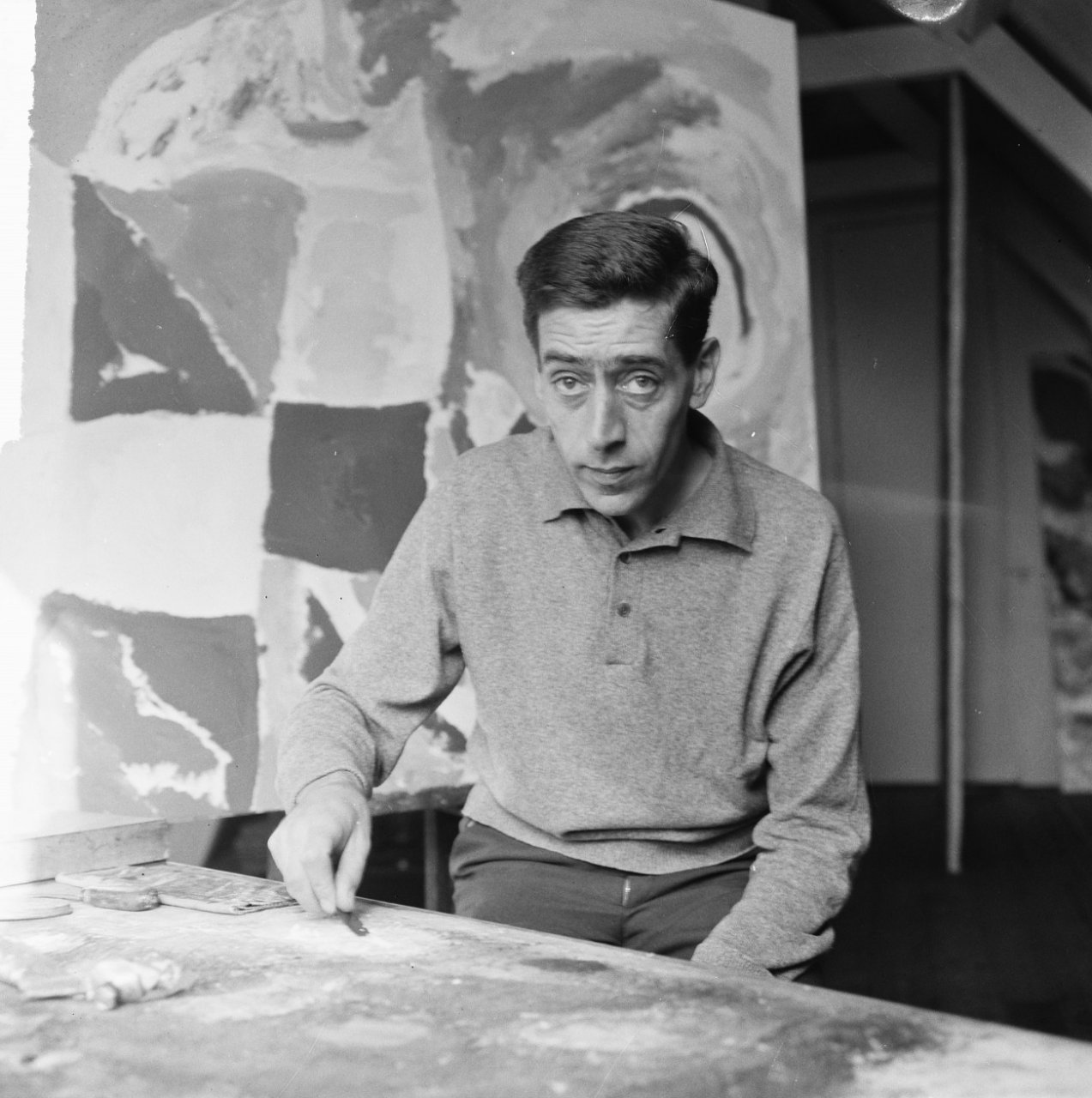 Diederen was a Dutch painter and graphic artist. He is one of the leaders of the loose-fixed group The Amsterdam Limburgers.

Diederen studied from 1939 to 1943 at the High School of Applied Arts in Maastricht. In 1943 he continued his education at the State Academy of Fine Arts in Amsterdam, but left a year later to continue the program in 1947. He participated in the group exhibition Amsterdam painters of Today in 1948 and completed his studies in 1951. In Amsterdam he met Ger Lataster and the other Amsterdam Limburgers, but also Karel Appel and Corneille as his classmates.

Until 1955 he mainly painted landscape gouaches. Then he developed in an abstract direction, although landscapes continued tot be a great inspiration for him. The dimensions of his oil paintings were often wayward and therefore stood out. The art of Diederen is lyrical-abstract with a kind and gentle appearance, despite the strong colors.

Diederen's legacy - hundreds of paintings and works on paper from a period of more than sixty years - was donated by his widow to the Museum van Bommel van Dam in Venlo. That way the museum became the centre for gathering and expertise of the Amsterdam Limburgers. 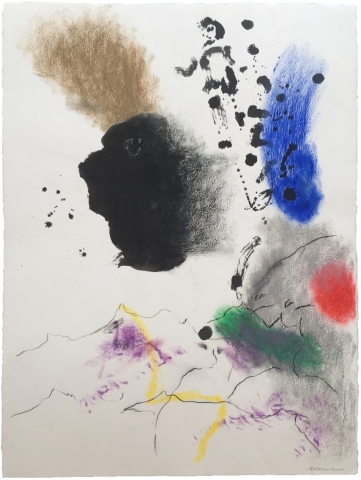 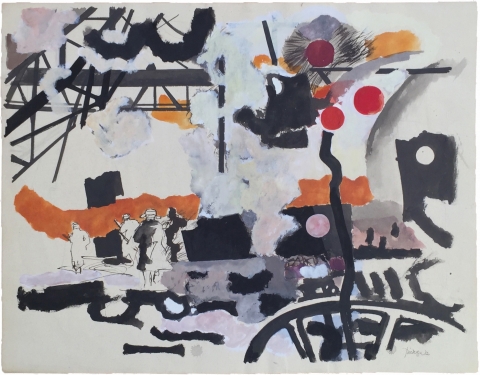 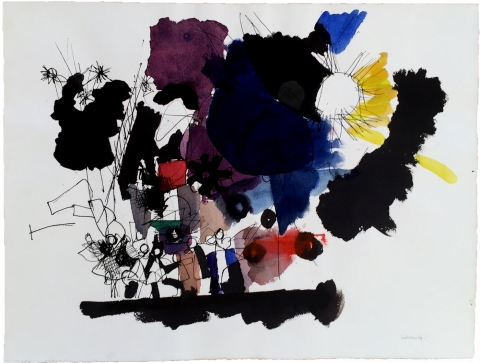 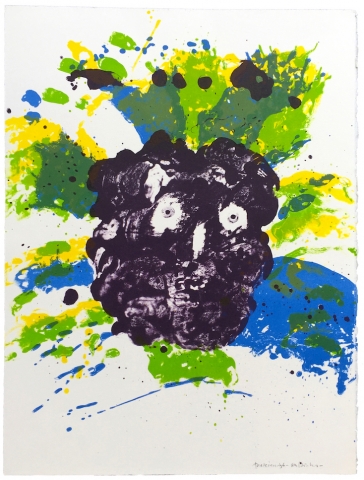