Jesús Rafael Soto was a Venezuelan painter and sculptor. He is known for his contribution to the development of both the op-art and kinetic art.

Soto started at a very young age as an assistend for painting cinema commercials in his hometown. He studied from 1942 in Caracas at the Escuela de Artes Plásticas y Artes Aplicadas. Among his fellow students also were Carlos Cruz-Diez and Alejandro Otero, whom he would meet again later in Paris.

From 1947 to 1950 Soto taught at the small Escuela de Artes Plásticas in Maracaibo. He left in 1950 for Paris, where he was met by Alejandro Otero and some other friends from Venezuela. Through his countrymen he soon got in contact with the newly established Atelier d'Art Abstrait and he went to participate in the Salon des Nouvelles Réalités.

In 1951, Soto traveled with some friends to the Netherlands. They visited the Kröller-Müller Museum in Otterlo and the Stedelijk Museum in Amsterdam to see the work of Piet Mondriaan. In 1954, Soto's work was noticed by Denise René and Victor Vasarely, and soon after that, he came in conatact with Yaacov Agam, Jean Tinguely, Pol Bury, Geneviève Claisse and other artists who were associated with Galerie Denise René. With the exhibition Le Mouvement, Soto's career as a kinetic artist had begun.

Soto is best known for his interactive sculptures and installations. The viewer is a part of the object and causes change and movement. From 1970 to Soto's works were exhibited in renowned museums such as the Museum of Modern Art and the Guggenheim Museum in New York. His work was also shown at the Centre Georges Pompidou in Paris. Soto also contributed to the sculpture Il Giardino di Daniel Spoerri in 1997. 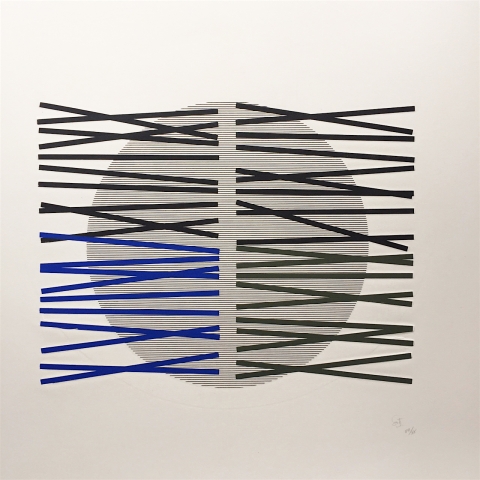 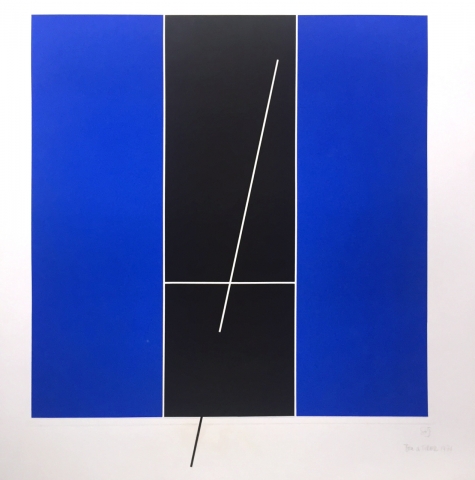 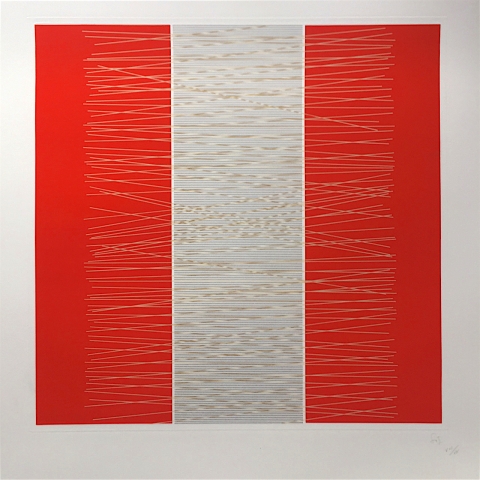 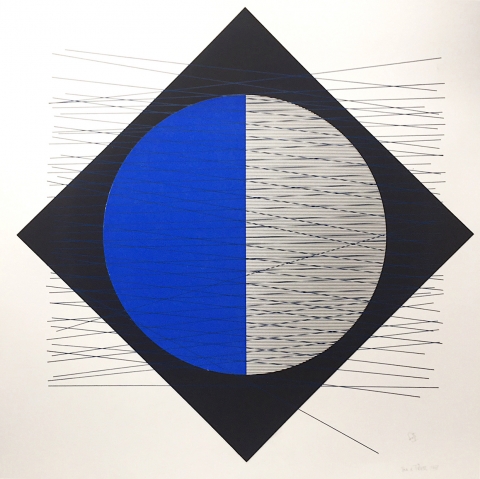