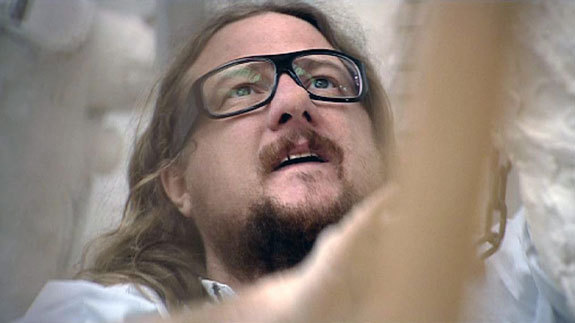 Johan Tahon studied sculpture at the Royal Academy of Fine Arts in Ghent.

After several years working in poverty and without any recognition for his artistic career, he was discovered in 1995 by Jan Hoet, the director of the former Museum of Contemporary Art in Ghent. He invited him to take part in the exhibition The Red Door (1996) in his museum (now SMAK).

After this breakthrough the invitations soon to participate in exhibitions followed up each other and several of his sculptures were to be bought by museums, institutions, individuals and the city of Oudenaarde where a large bronze statue of him stands on the market square.

Tahon lives and works in Sint Denijs Boekel (Zwalm) and Iznik (Turkey). Since 1994, he exhibited regularly at home and abroad. 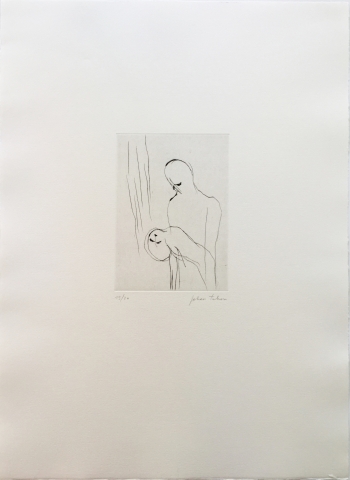