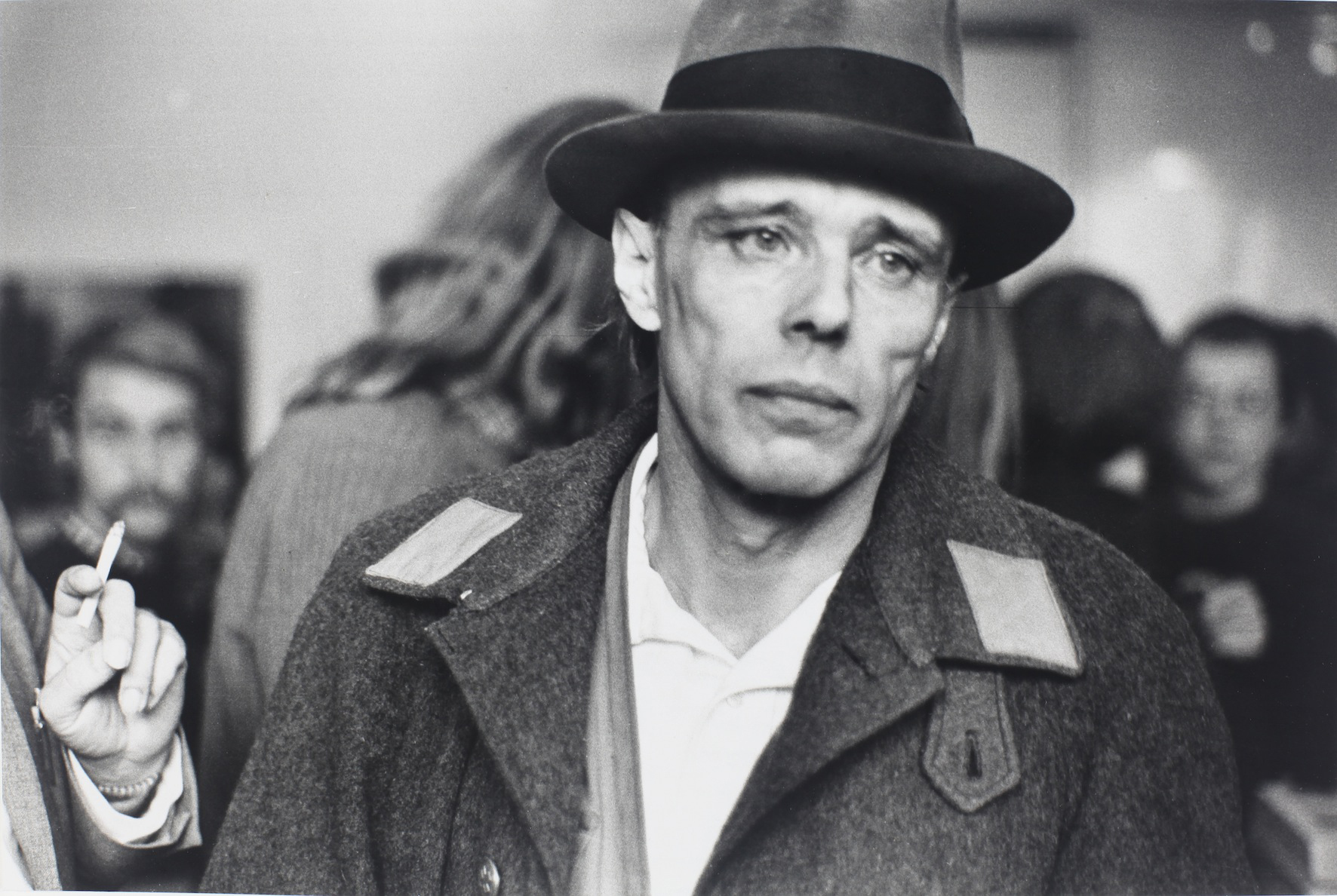 Joseph Heinrich Beuys was a German visual artist. He was a professor in Düsseldorf and is regarded as one of the most influential German artists from the second half of the 20th century. He became best known for his plastic objects, performances and Fluxus concerts.

His early oeuvre consists mainly of drawings and watercolors that, like his early sulputren, are still directly related to reality, although his figures usually have a symbolic meaning. Thousands of drawings and watercolors were created in the 1950s, for which he used unconventional materials such as: tea, stain and fruit juices. Common themes were women, all kinds of animals and mythological subjects.

In 1962, Beuys came into contact with the Fluxus movement and the multidisciplinary performance art of that group. Beuys participated in several Fluxus festivals and is seen as one of the most important and famous members, although he soon went his own way. His work also changed: instead of drawing, he started to do much more performances because he believed that in this way he could let his art play a more important role in society. 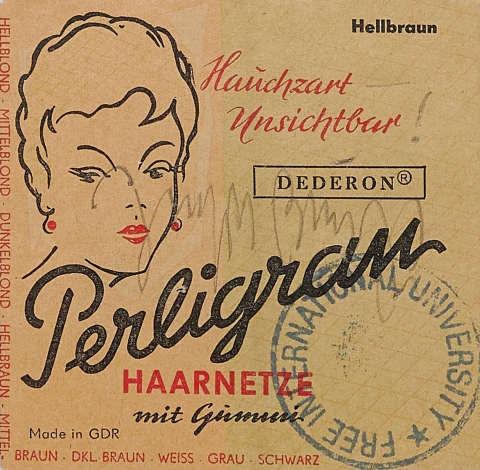 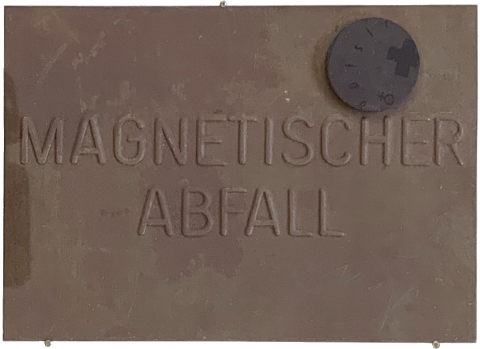 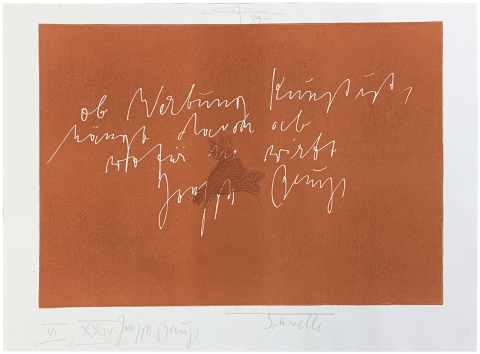