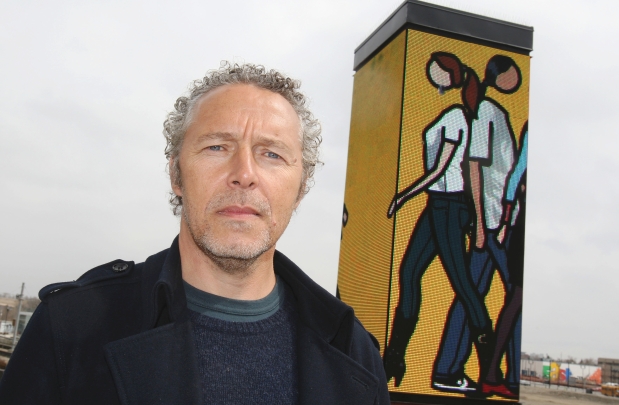 Julian Opie is a visual artist of the New British Sculpture movement. He was born in London and raised in Oxford. He graduated in 1982 from Goldsmiths, University of London, where he was taught by conceptual artist and painter Michael Craig-Martin.

Opie emerged as an influential figure in the British art scene of the 1980s after producing a series of painted metal sculptures that humorously combined loosely painted imagery with steel shapes. Portraits and animated walking figures, rendered with minimal detail in black line drawing, are hallmarks of the artist’s style. His themes have been described as "engagement with art history, use of new technology, obsession with the human body" and "work with one idea across different media".

Internationaly, Opie's work are represented in many important museum collections. Opie has been awarded several prizes including Music Week CADS, Best Illustration for Best of Blur. In 1995 he was awarded the Sargent Fellowship at the British School in Rome. 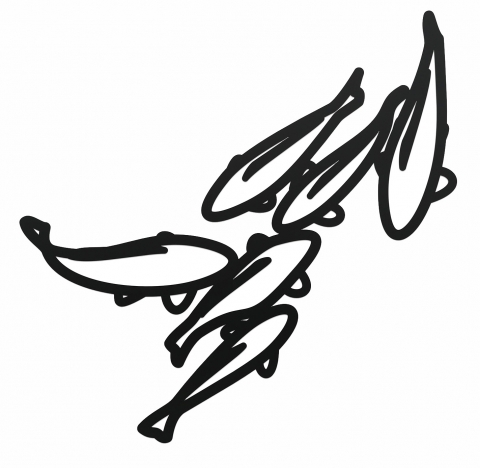