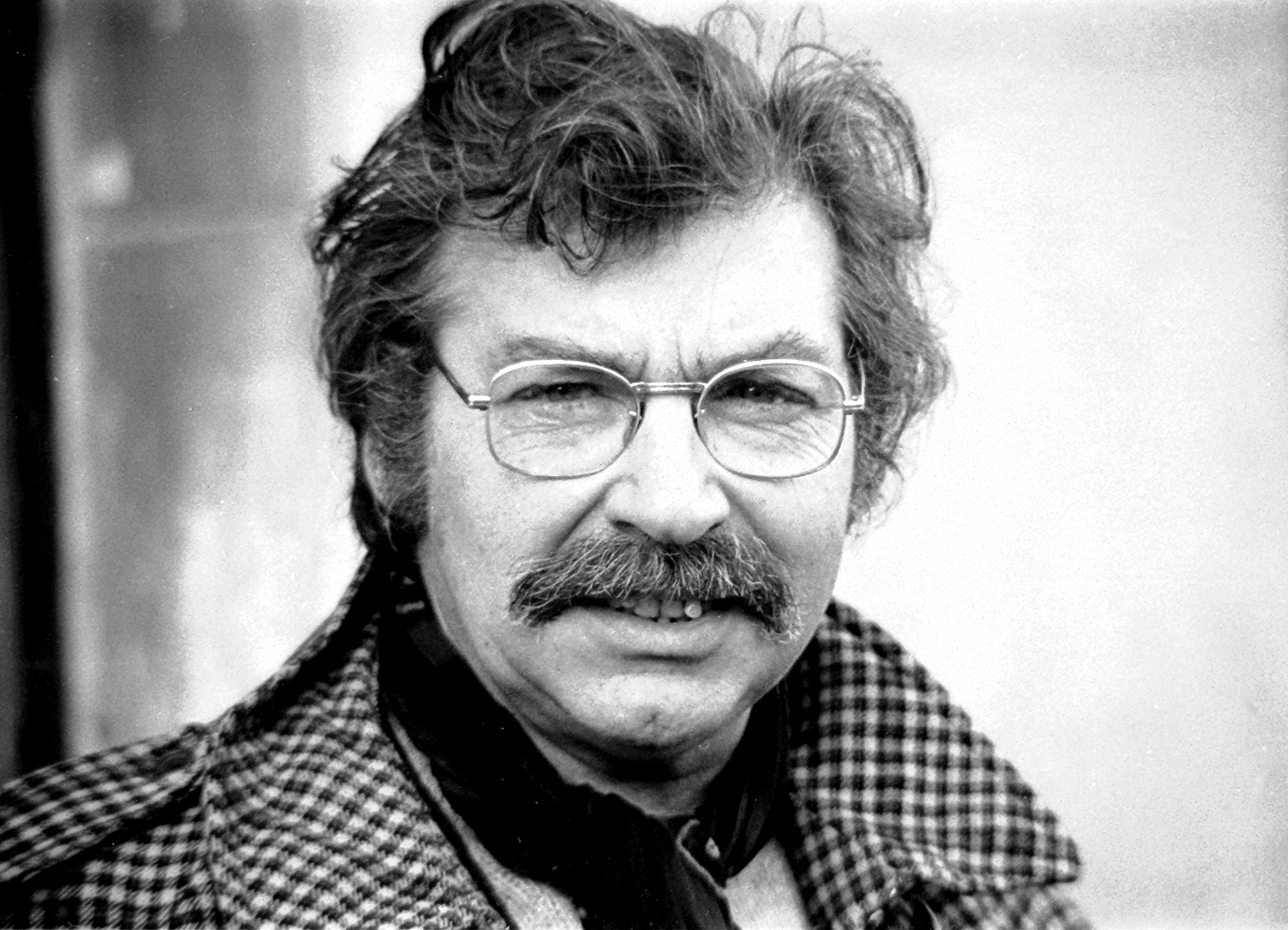 Karel Appel was a Dutch painter and sculptor. He is most famous as founder and member of the CoBrA-movement.

In 1946, Appel had his first solo-exposition in the Beerenhuis in Groningen. Later on he participated in the expo Young painters in the City Museum in Amsterdam. In that period, he was influenced by Picasso, Matisse and Jean Dubuffet. In 1947, Appel started sculpturing. The contemporaries of Appel, however, refused to call his works sculptures. He assembled all kinds of waste and used it to make a creature.

On juli 16th in 1948 he founded 'The Experimental Group Holland'together with Guillaume Corneille, Constant, Anton Rooskens, Theo Wolvecamp, Jan Nieuwenhuys en Tjeerd Hansma. The Belgian writer Hugo Claus joined the movement later on. After this, a turbulent period started in which the artists had to face a very critical public opinion against their works. The CoBrA-movement was born, but lived only for a short period of time.

After this period, Appel worked solo and in coöperation with other individual artists such as Hugo Claus. After 1957 he became internationaly very imortand. He worked in different places all over the world an became a 'must have' artist for all the international museums.