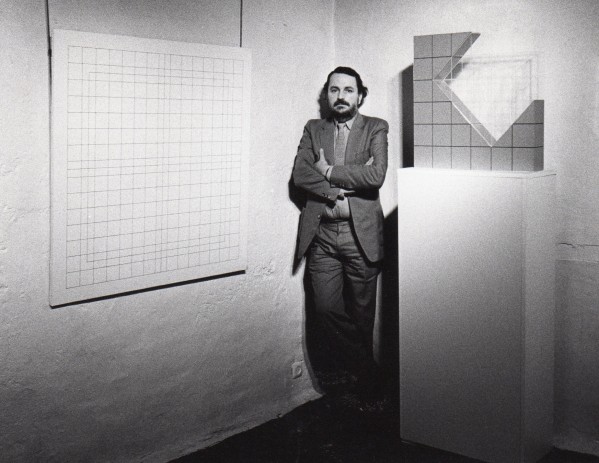 He studied philosophy and Literature at the University of Ghent and received an artistic education at the Academy in Antwerp. Later he worked for the Institute of Fine Arts in Antwerp.

Until the mid 60s his work was mainly lyrical abstract. There were many references to the small and large nature. In this work the viewer will find a large symmetry and a constructivist line.

His work evolved into a more structured composition, often monochrome. In the 70s Verstockt was part of an international movement that revives the geometric abstraction from the 50s and 60s. From the '80s, the' neutral 'form of the square became the main source of inspiration in the work of Verstockt.

In 1995, Mark Verstockt received the prize of the province of Antwerp for his entire oeuvre. 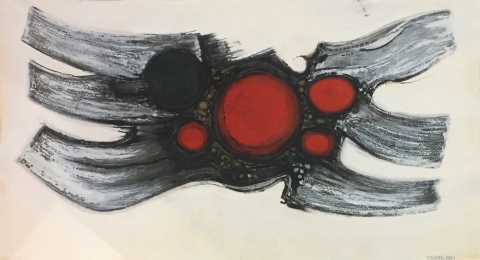