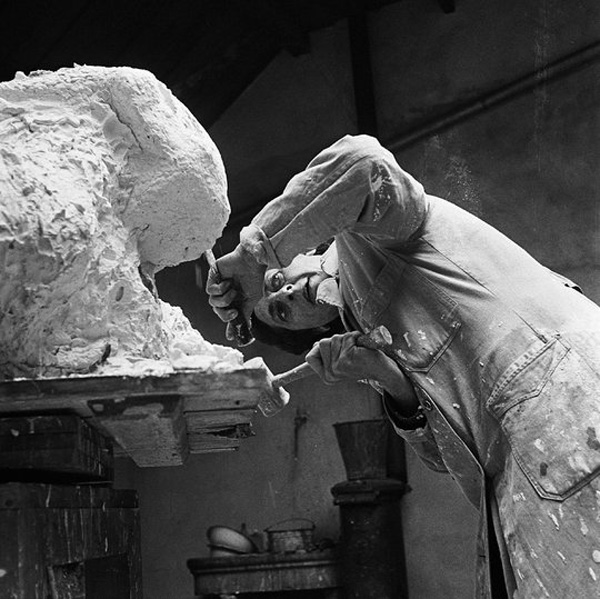 Pearl Perlmuter was an American-Dutch sculptor. Perlmuter grew up as the daughter of Eastern European Orthodox Jews in New York City and studied law at Fordham University School of Law.

At the age of 25 she started attending evening classes in sculpture at the renowned Art Students League of New York under William Zorach and Ossip Zadkine. It was at this time  she got to know the paintings of Willem de Kooning and Jackson Pollock, both representatives of the abstract expressionist movement.

In 1945 she met the Dutchman Wessel Couzijn, whom she married. One year later they moved to the Netherlands. There she began her career as a professional sculptor. From 1963 to 1967 Perlmuter teached at the Royal Academy of Art in The Hague and from 1977 to 1981 at the Academy of Art and Industry in Enschede.

Her work is included in several museum collections, including the permanent collection of the Kröller-Müller Museum in Otterlo, the Museum Boijmans Van Beuningen in Rotterdam and the Museum of Modern Art Arnhem. At various locations her work is represented in the public space. In the important year 1958, her work was presented at the Venice Biennale. 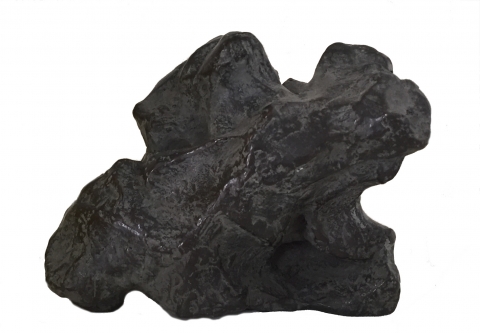 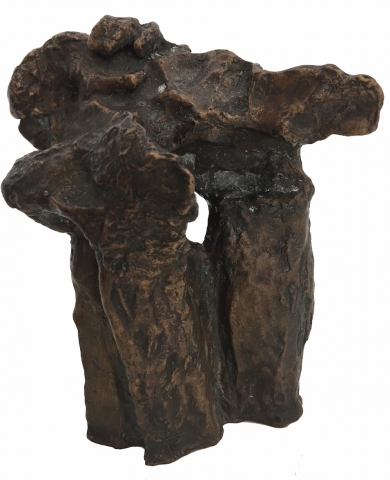