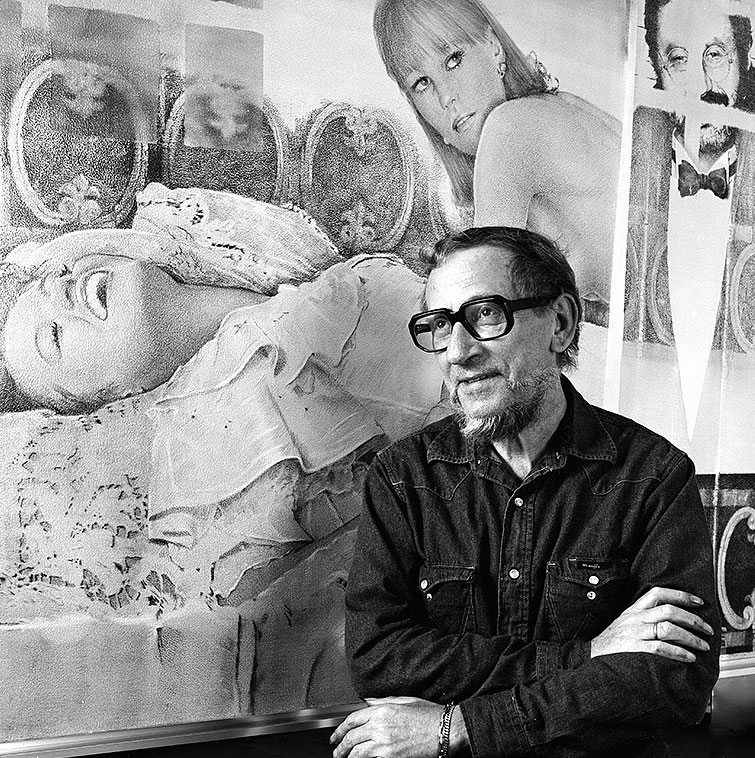 Pol Mara is a Belgian painter, draftsman and printmaker. He was co-founder of the avant garde movement G-58 around the Hessenhuis in Antwerp in the late 50s. Pol Mara is a pseudonym for Louis Leysen.

Mara began his training in 1935 at the Royal Academy of Fine Arts in Antwerp. Later he continued his education at the National Higher Institute of Fine Arts. After an early period of neo-expressionistic and symbolic figuration, followed by a period with only lyrical abstraction in the fifties, Mara introduced photo-realistic elements in his work. His work had a certain connection with the work of eg. Rauschenberg, but in Flanders, he was a stranger in our midst.

Nevertheless, one could not forget the qualities of his work and he received many official honors. Pol Mara represented his country as Flemish Cultural Ambassador. The memory of Pol Mara is kept alive by the Musée Pol Mara Gordes (Provence, France). 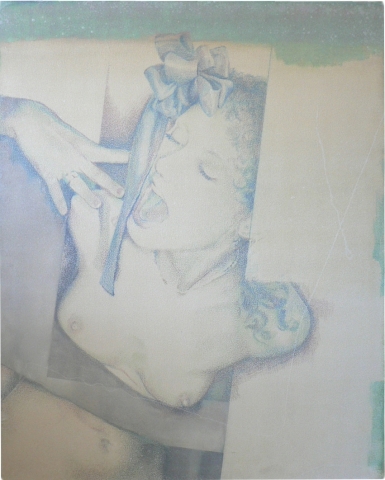