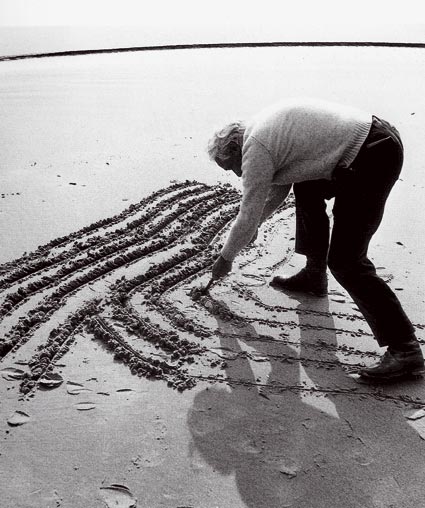 Raoul Ubac was a Belgian painter, photographer and sculptor who lived and worked most of his life as an artist and Paris.

Early in his career he was inspired by artists of surrealism and started creating surreal pictures and drawings. Later, studied at the Kunstgewerbeschule in Cologne. In 1938 he participated in an exhibition in Paris, along with other surrealists.

In 1950, he met Christian Dotremont, one of the founders of the CoBrA movement. He participated in several exhibitions together with other CoBrA artists.

His work clearly has surrealistic characteristics, and later became more abstract. Through his contacts with CoBrA, he mostly experimented with color. 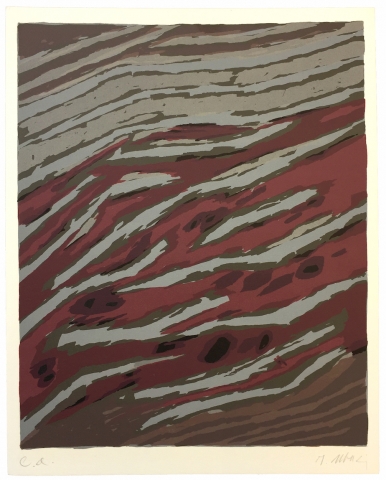