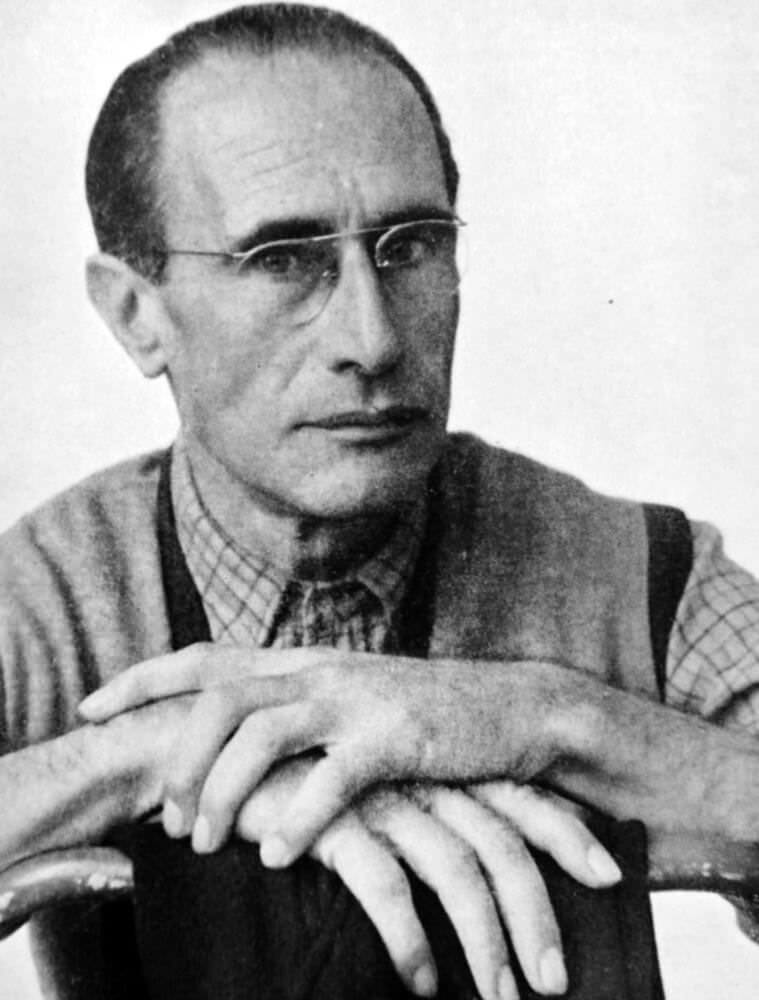 René Émile Étienne Guiette was a Belgian painter. He was the son of the luminist painter Jules Guiette and brother of philologist and poet Robert Guiette. He was a war volunteer and then studied oriental philology. He lived with his brother in Paris for a while.

From 1919 Guiette started painting. His style ranges from expressionism to cubism and post-cubism, and finally to Eastern-inspired abstract art. His friend Le Corbusier built his house in Wilrijk-Antwerp, the only building of Le Corbusier in Belgium.

The authenticity of his artistic and intellectual quest makes him one of the most interesting figures in the Belgian art landscape of the 20th century. He is not as famous as his colleague and friend René Magritte, but they regularly exhibited together and Guiette enjoys a reputation as one of the best abstracts in Belgium. He was appointed honorary member at the foundation of the G58 movement. 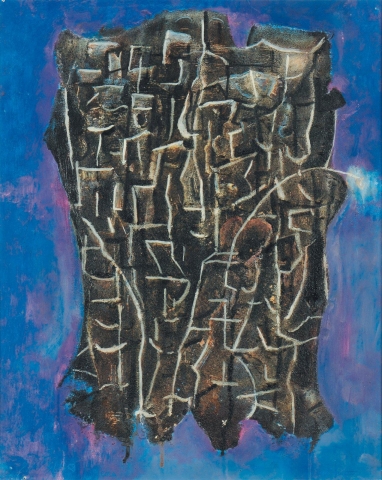