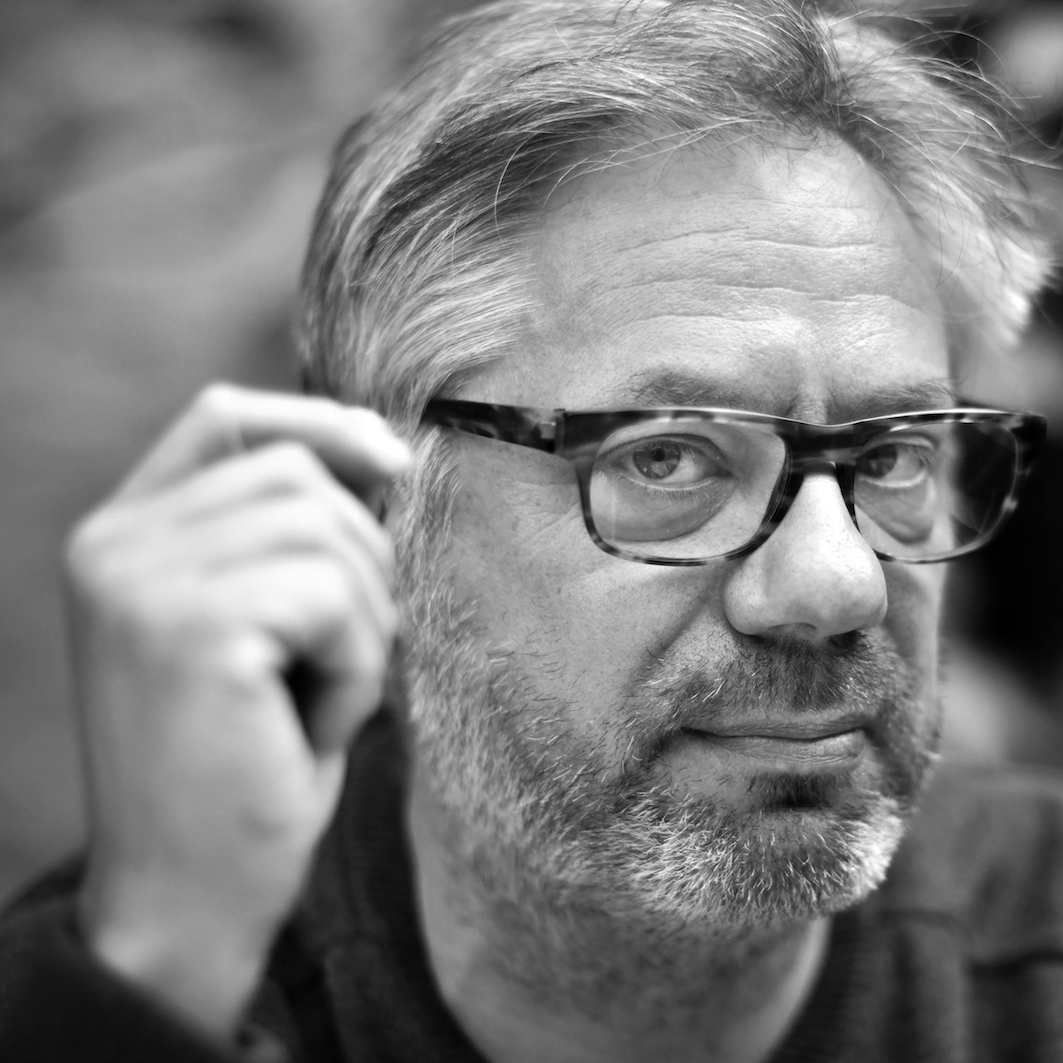 Robbert Fortgens was born in Utrecht and studied several years at the Rietveld Academy in Amsterdam. Fortgens lives and works in Antwerp and is exhibited in several European countries and in the United States.

In his early work Fortgens was initially strongly attracted to photographically realistic fine painting. He was taugt the technique by the Israeli artist Meir Salomon (1947). In 1988, his artistic stance, however, took a major turn when he saw the work by the Dutch-American painter Willem de Kooning (1904-1997) in an exhibition at the Stedelijk Museum Amsterdam. From that year, the meticulous painting technique of Fortgens' realistic paintings made place for abstract-expressionist compositions. He let himself to be guided by the spontaneous gesture that seems to emanate from an emptied mind. Images impose themselves, as a residue of past visual impressions.