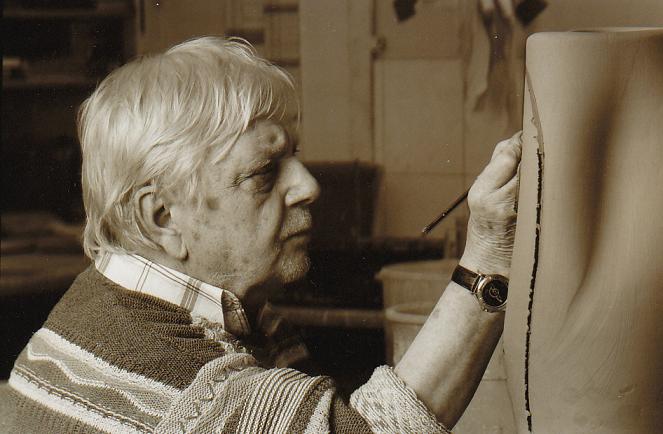 Serge Vandercam was a Belgian painter, photographer, poet, ceramist and sculptor. He was born in Copenhagen, but had the Belgian nationality.

In 1949 he joined the CoBrA movement, where he mainly engaged in abstract photography. He participated in the big CoBrA exhibition in Liège in 1951.

After the CoBrA period, Vandercam began to make abstract expressionist work in the 1950s. He also made some films and worked on ceramics and sculptures, working first in wood and later on to stone.

In 1956, Vandercam received the Prize for Young Belgian Painting and in 1958 he received the first prize for his film Un autre Monde at the Antwerp Festival. In the 60's he lived for a little while in Italy. In 1997 he won the Sabam Prize for his oevre. 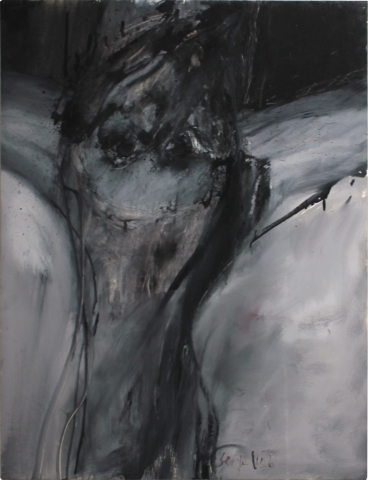