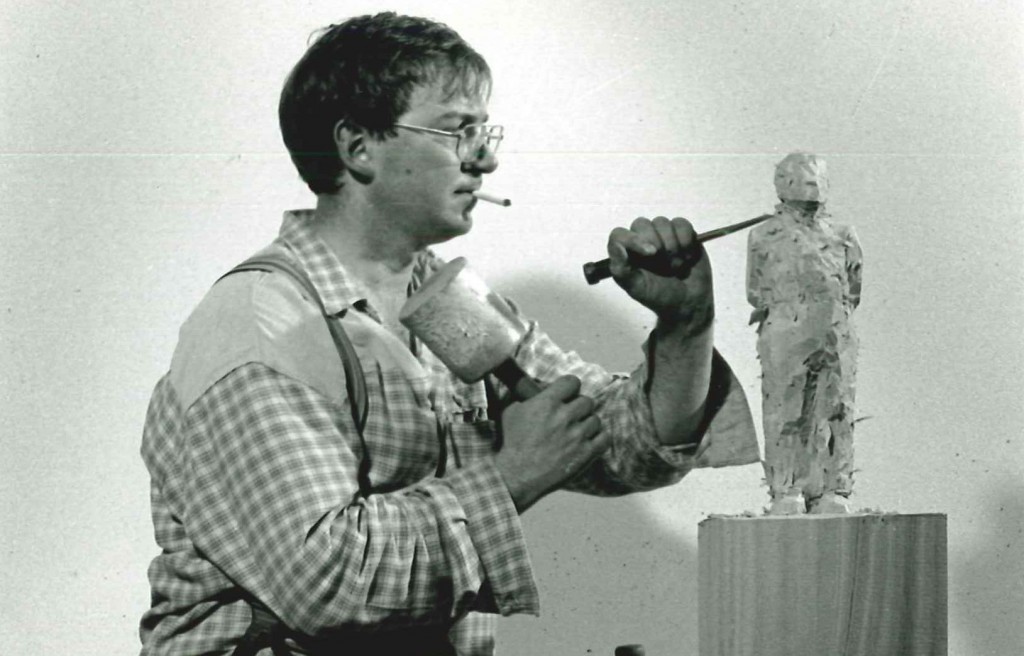 Stephan Balkenhol is a German sculptor. He grew up in Kassel and studied for several years at the European School in Luxembourg. He later graduated from the Kassel Friedrich Gymnasium. From 1976 to 1982 he received his art education at the Hochschule für bildende Künste in Hamburg by Ulrich Rückriem. He then became a professor at the Städelschule in Frankfurt am Main. Since 1991 he has been professor at the Staatliche Akademie der Bildenden Künste Karlsruhe in Karlsruhe.

Coarsely chopped and painted wood sculptures from poplar wood are the most important part of his oeuvre. The base is often part of the artwork. His sculptures show people, animals and buildings that sometimes are combined in a surreal way.

Balkenhol lives in Karlsruhe and Meisenthal in the department of Moselle in France. 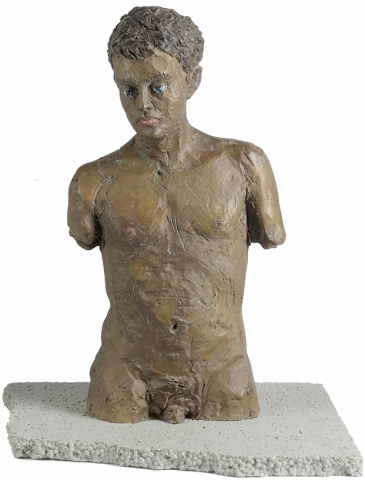