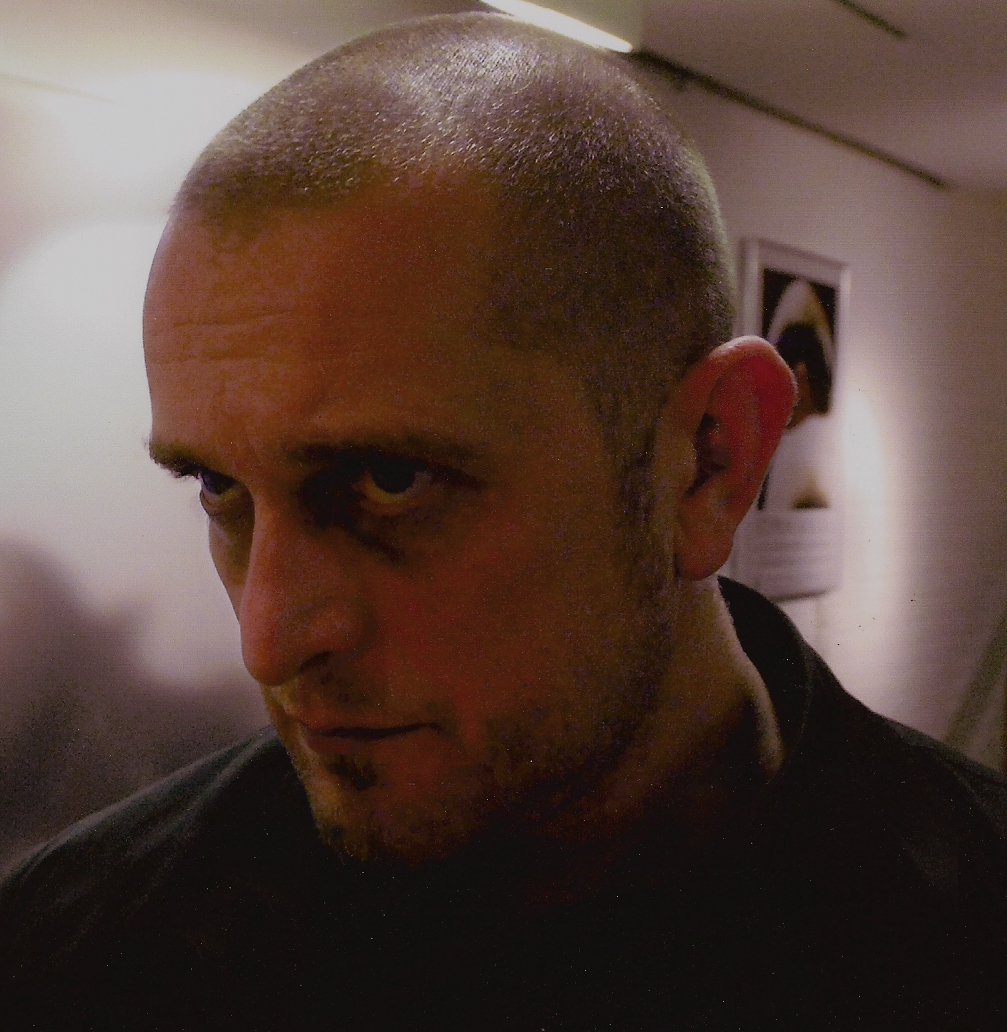 Stephan Kaluza is a German painter, photo artist and author. He studied between 1986 and 1994 various art educations in Düsseldorf, where he eventually stayed to live and work.

As a painter and photographer, he is best known for concealing his artworks behind frosted plexiglass, allowing only the general appearance of the work to reach the viewer.