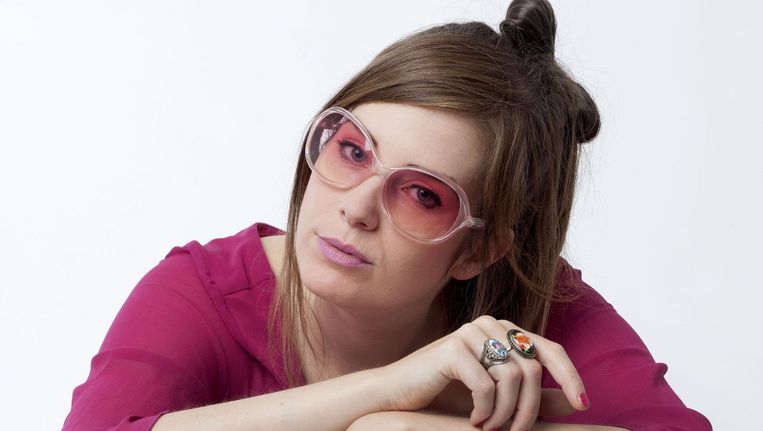 TINKEBELL is a pseudonym for Katinka Simonse. She is a controversial Dutch artist who graduated in 2005 from the design department of the Sandberg Institute in Amsterdam. She became well known for the processing of animals in her works.

With her work she tries to expose the perverse and distorted double morality presented in our consumer society. In 2004, TINKEBELL gained national fame with a handbag she had manufactured from the fur of her own cat. She asked the question why people accept the destruction of certain animals, while others are to be protected. In June 2007, parliamentary questions were asked by the Dutch Party for the Animals as a result of a TINKEBELL project. During an eco-design market in Platform 21 in Amsterdam, she threatened to put sixty chickens trough a shredder to show how male chickens are treated in the livestock sector.

With her travels to countries such as Bangladesh and Afghanistan and the design of a work of art in which refugees could live, she confronts the public with humanitarian injustice and with the controversy of our system. She also published her own nude calendar to discuss sexual abuse in developing countries.

Together with financial journalist Arno Wellens she organized De Kamerplant Tour in 2017, an excursion on tax evasion and the role that the house plant plays in this. Once again she denounces the perverse attitude of mankind in regard to regulation and the exaggerated creative interpretation of it.

TINKEBELL's work is often critisized because of its controversial nature. She gets lots of attention, including hate mail and death threats. A part of this hate mail and death threats was bundled by TINKEBELL and published in 2009 in the book Dearest TINKEBELL in collaboration with Coralie Vogelaar, in which, in addition to about a thousand hateful texts. The personal details of the senders are also mentioned. The book reveals how easily people resort to verbal abuse when they have the feeling of anonymity. 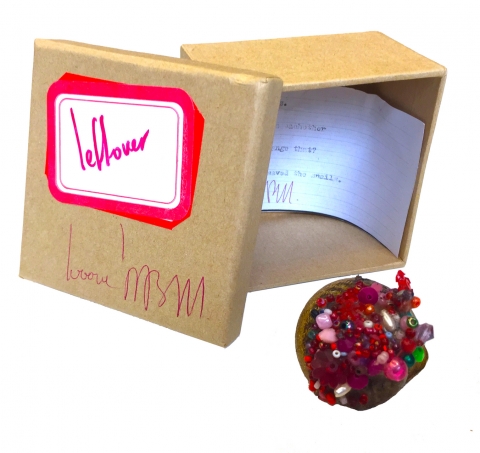 Save the snails
Available