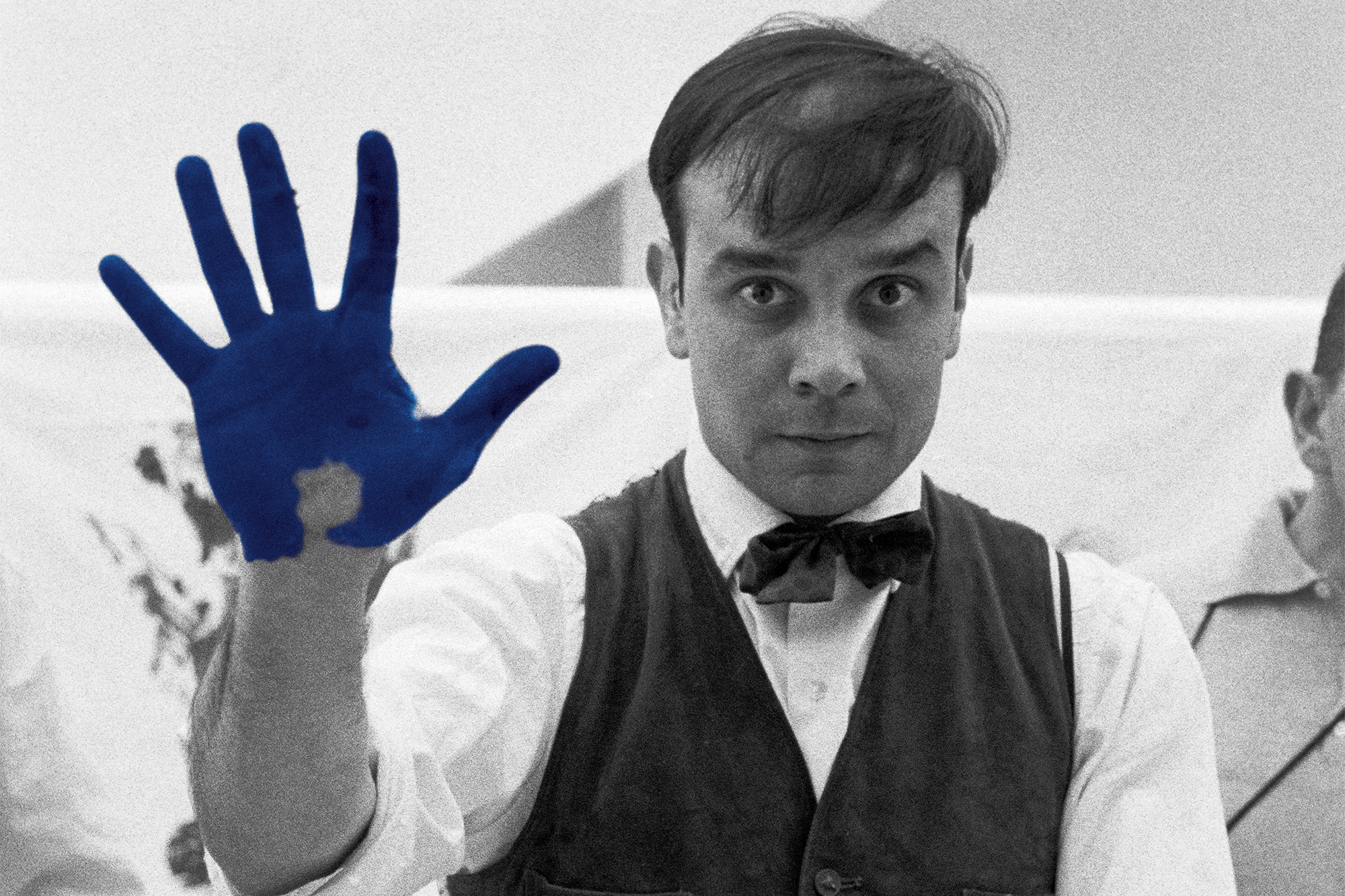 Yves Klein was a French artist. He became known as the most important French monochromist.

The best-known aspect of his work is the use of its pigment ultramarine blue pigment internationally patented "International Klein Blue" or IKB. But apart from that, Klein innovated the fields of interpretation and appearance of his work. He painted canvasses by rolling naked women with paint on them and by drawing with burning flames.

In his very short life (he was only 35 when he suffered a fatal heart attack), Klein had an immense influence on French art, including through the creation of Les Nouveaux Réalistes in his studio. 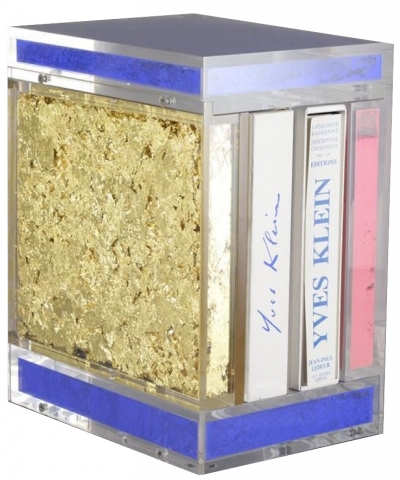