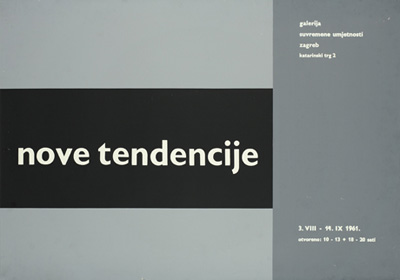 Nouvelle Tendance is an international group of avant-garde artists founded in Paris. Under this title, five international exhibitions were organized with innovative art.

The artists in this movement experimented with lighting effects, kinetic art and Opart. In 1968 they brought one of the first exhibitions with computer art. From that moment, they published nine issues of their magazine Bit International, including two double issues.

The movement is also known as Neue Tendenzen and Nove Tendencije. 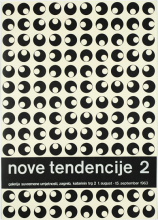 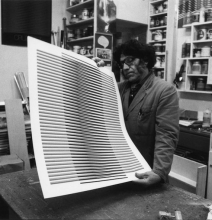 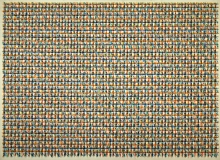 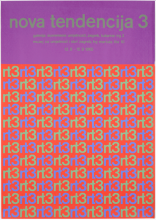 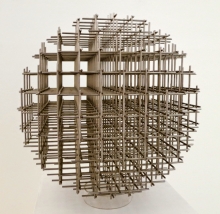 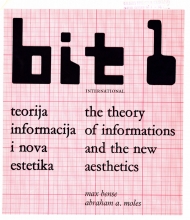 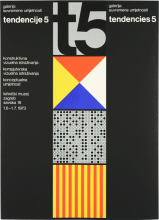