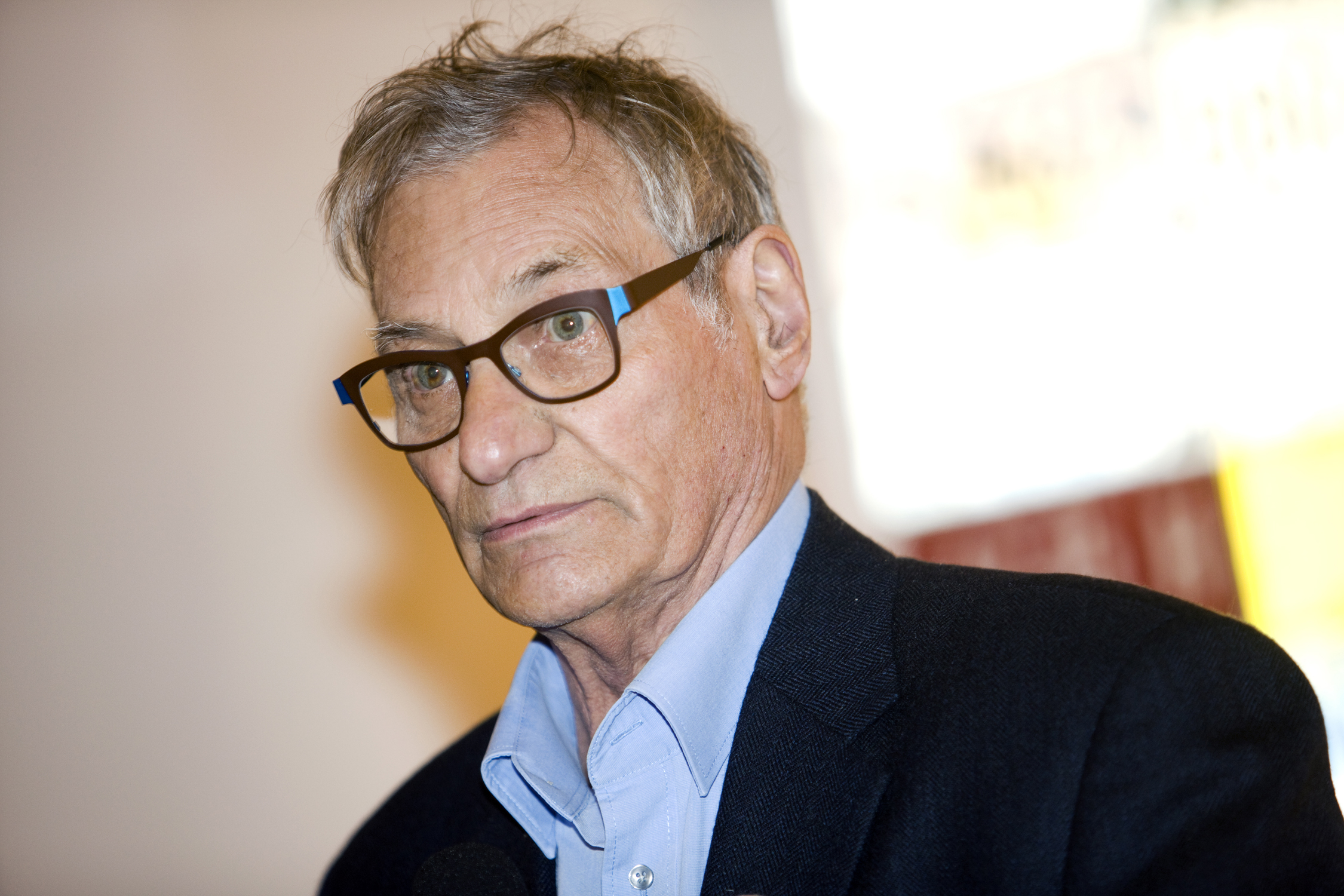 Jan Hoet was an important Belgian curator and art critic. He was an ardent defender of the public and emancipatory role of contemporary art in our society.

In Flanders and beyond Hoet is well known because of the passion with which his views on art were defended. This passion gave him the name: the Flemish art Pope. His curriculum mentions several major events, by which he wanted to bring art to the people and vice versa. With the much-discussed project Chambres d'Amis 1986 art literally came out of the museum and dozens of structures were designed by 50 internationally renowned artists and exhibited in private homes in Ghent. In 2000, the art captured the town of Ghent with Hoet's concept Over the Edges. Especially the ham covered columns of the university building by Jan Fabre thereby caused lots of discussions.

Internationally he enjoyed special respect in the art world. As a curator he realized exhibitions in the world, from Montreal to Lisbon and from Tokyo to Mexico City. So he organized the exhibition Documenta IX (1992) in Kassel, Ripple across the water (1995) in Tokyo and Sonsbeek 9 (2001) in Arnhem.

From 2003 to 2008, Hoet became artistic director of the Frank Gehry-designed museum MARTa Herford in Germany. In spring 2008 he organized an exhibition titled Ad Absurdum with strongly intuitive combined works.