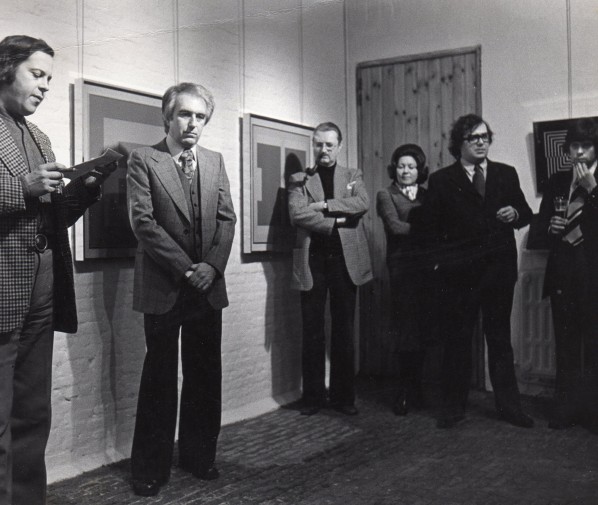 The New Flemish School was established under the leadership of Jef Verheyen. At that moment, the opening took place of the third group exhibition of the G-58.

The first exhibition took place in October 1960 in the C.A.W. on the Meir in Antwerp. In May 1961, the New Flemish School, in collaboration with the National Centre of Contemporary Art where Paul de Vree played the first violin, took part in the large-scale exhibition Forum 61 in Saint Peter's Abbey in Ghent. The New Flemish School subsequently organized major exhibitions in their clubhouse the VECU in Antwerp and Brussels gallery Le Zodiaque.  In this last exhibition Bram Bogart was also invited as a guest.

The group had a strong international network and exhibited in various places: Dusseldorf, Frankfurt, Bochum, Leverkusen, Milan, Geneva and the United States. 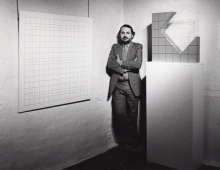 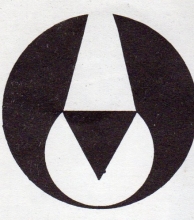